my cousin said i should do a project and stay doing it for a while and not stop halfway through, so i modelled the Aston Martin DB9. so far ive been at it for a few weeks, on and off and ive gotten those images. let me know what you think, since i cant think of what else to do on it 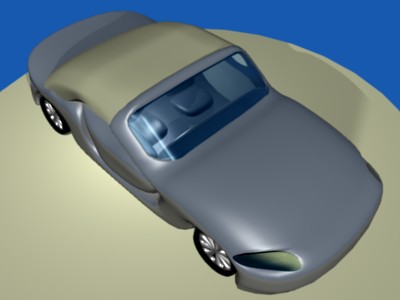 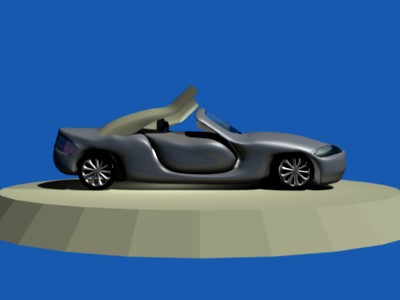 as Wassup said the door looks a little too indented. i really like the DB9 tis a very nice car. i would suggest adding some more definition to the bonet, as at the moment its just completly flat, theres no crooves. Keep going it looks good so far.

yeah, ive subsurfed the door and it’s separate from the body, ill have to work on that, and the bonnet

its been a while, but id say im near the end. the only problems i see are the door (which i cant get to work, maybe swapping subsurf for smooth or something might work), the window and the bonnet. the right of the window looks weird but id say thats the curvature of the glass. comments welcome, and most likely needed 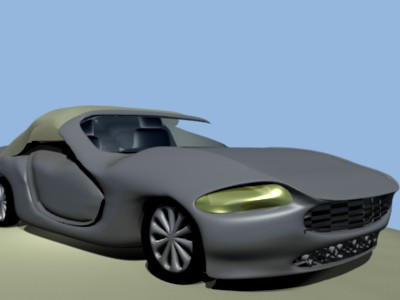