Attaching an Object to another Object when Animating

Hello! I’m currently creating a Harry Potter themed animation, but rather than go through explaining the characters I’ll break it down and explain it simply. 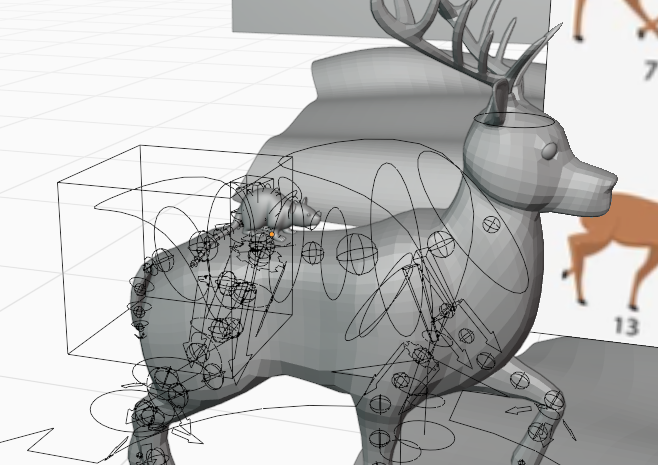 Basically I want the rat to stay on the stags back as it is moving along and can also be animated independently in it’s rig.

I’ve tried the Parenting option, both two and from the rat and the stag, and making the rat the ‘child of’ constraint with the stag, but still the stag moves along leaving the rat behind. I’ve also deleted and appended the rat again from another file and tried again with the same results. 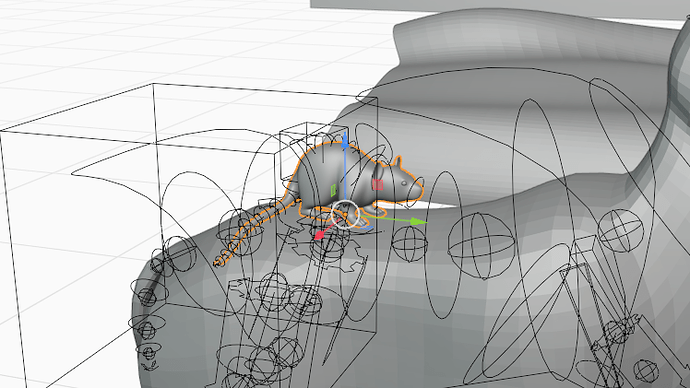 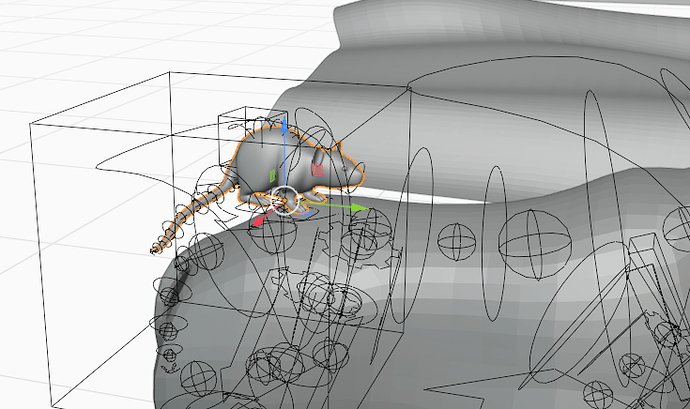 I don’t know if this is because I’ve messed up with my parenting of objects or something else? Is there a certain way the rat must be parented to the stag? Is there another method I can use for this? Any help would be greatly appreciated!

Hi, you should be able to use Child of constraint from the root bone of the rat to the spine bone of the deer.
See here: 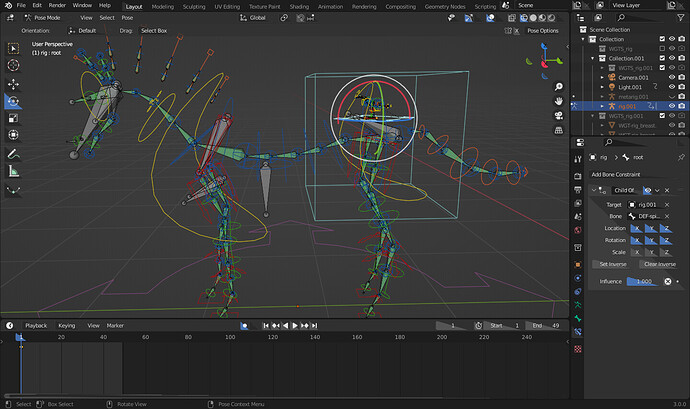 Hey I’ve followed what you said through with an ‘Object Constraint’ rather than a ‘Bone Constraint’ for ‘Child of’ and my problem was solved, thank you!