So, we have people being born with autism at higher rates each year,

what traits in autism could be having it propigate in the gene pool?

using data people with mild autism may expose clues qbout the traits there parents had, and parents parents had, that has allowed autism to become more and more common.

or is it enviromental? society?

What is everyone elses experience with autism?
Aspbergers?

That’s pretty silly … ridiculous, even. And, a whole lot of “bad non-science.”

There does seem to be a quite-noticeable increase in cases of autism … certainly, since I was a kid many decades ago now. (And my mom was a special-ed schoolteacher, so, yes, I knew what autism was … and that it was quite rare.)

I’ve read a number of articles that suggest a link between acetaminophen (Tylenol®), taken during pregnancy, and autism. I find such an argument to be quite compelling. Mom has a headache, so, instead of taking aspirin, she takes a Tylenol® or an Advil®, and her headache goes away and she thinks nothing further of it.

“Genetics,” actually, is much more of a “great dissipator” than a “great concentrator.” Your genome carries many genes from several generations of your ancestors which your body will never express, and your spouse is the same. But, when you have children, each child’s body will express not only some of the genes that you have (“she has her daddy’s dimples …”), but some from generations past. I, for instance, am a male of the species who’s lucky to have had a great-grandfather with a thick head of hair, which he sported 'til the ripe old day he died.

And yet, my brother’s damn near bald now. I had no children, and it’s too early yet to tell how the hair on my nephews will pan out. Any of them could possess, and could therefore express, the same happy-news for-an older-guy gene that I did.

In much the same way, characteristics like autism (if they are genetic … and there’s no indication of this) would not be concentrated: the characteristic would dissipate. But many drugs have very subtle (or, not so subtle) impacts upon a developing fetus. (Remember the “Thalidomide babies?” The drug was “proven safe and effective …” :eek: ) It is very plausible to me that the cause may be traced to such a “smoking gun” … but it’s not as easy to do that as it may sound. This drug is very, very widely used, and the effect, if there is one, is more subtle. Hence, an uncertain correlation, if there is one. About the only thing that we have to go on, insofar as correlations are concerned, is that an increase in cases of autism did more-or-less coincide with the widespread adoption of this analgesic.

Much of the increase in the autism rate is due to more accurate methods of diagnosis (along with more education in what parents should watch for).

Also, I would actually call autism a ‘universal’ advantage (people with classic autism tend to be severely handicapped mentally and while those of us with the more mild asperger’s variant may excel in problem solving and creativity, it comes at a cost of communication skills and some obsession over various things). I know for one thing that I hate having to drop everything I’m doing on my PC to do something else (because I’m doing something I really like), but the handicaps that come with asperger’s can actually be overcome to an extent.

look into MTOr and synaptical pruning, they know of some causes for autism, genetically.

but I have read the gene expresaion/supression is environmental, 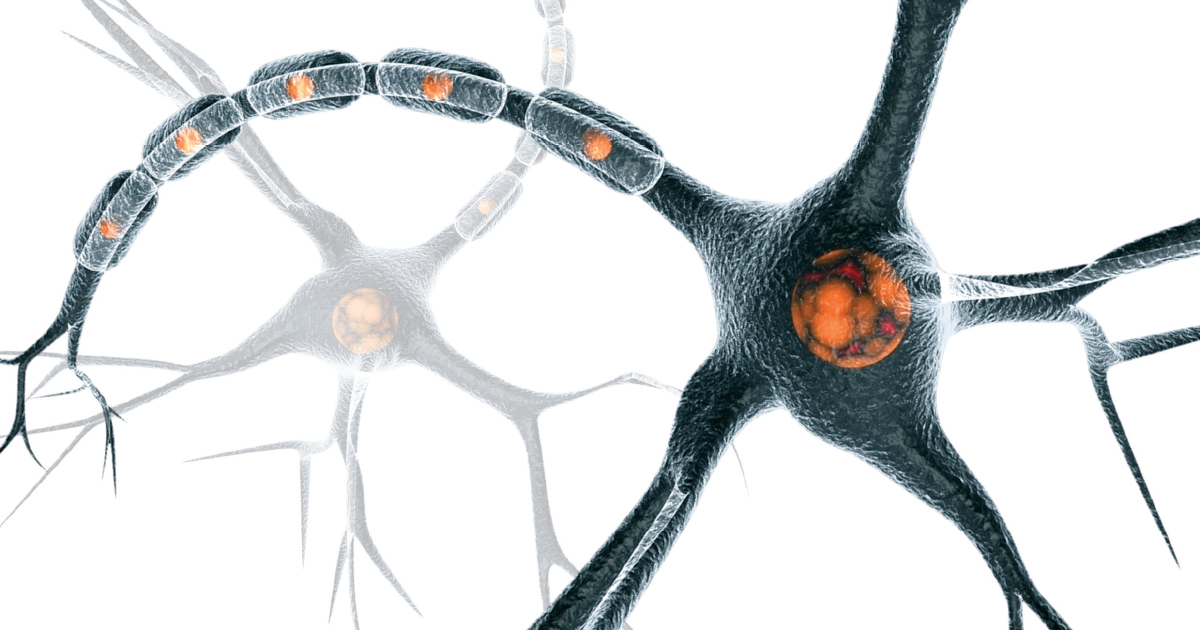 Plasticity and mTOR: Towards Restoration of Impaired Synaptic Plasticity in... 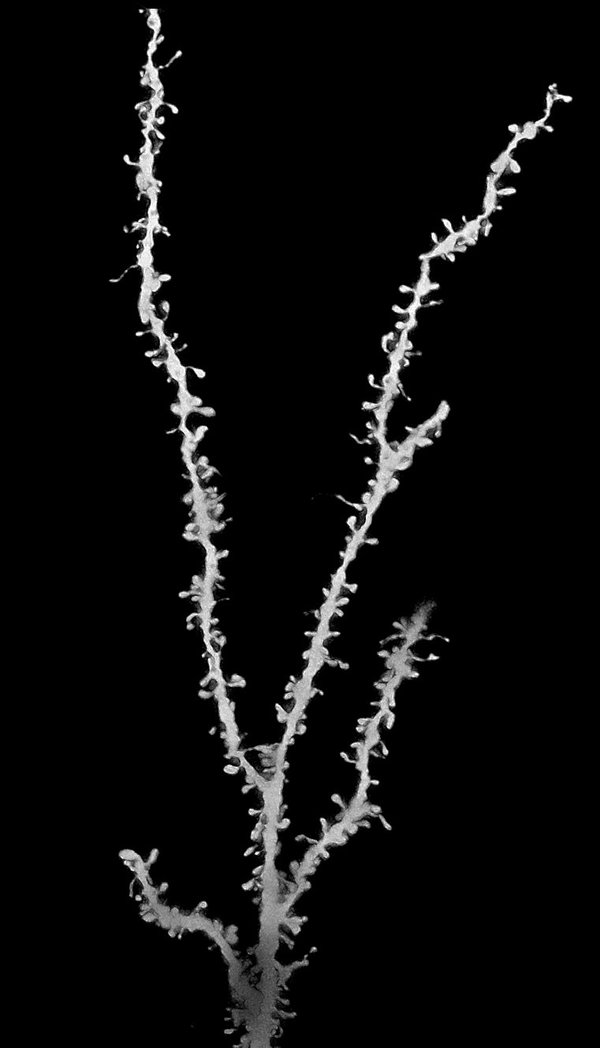 The finding provides clues to how autism develops from childhood on, and may help explain some symptoms like oversensitivity to noise or social experiences.

the SAME would happen for BAD EYESIGHT

if you could NOT see the dear , you could not through the spear or aim the bow
hence you did not eat

autism has nothing to do with intelligence,

its a set of social conditions and behaviors,
caused by overconnection of synapses,

Basically, everything is linked up strangly, and things are intense,

in some non verbal childen with autism,
they are savants, instant masters of things we cant even grasp.

many people with asbergers have a intense focus,
like painting or 3d animation…

many are software writting sages.

anti social with intense skill honing does not sound like a negative genetic trait to me, and it all is ever more prevelent today…

in the past there were always master artisans, some were trained,
while some were born with a ability to obsess.

autism has nothing to do with intelligence,

its a set of social conditions and behaviors,
caused by overconnection of synapses,

When you look at the more accurate term of ‘autism spectrum’, it can indeed cause an effect on overall intelligence (from mental retardation to a IQ level that’s significantly higher than the average). The symptoms and their severity can vary widely among all of those with it.

This is why I would just ignore people who claim that autism by default makes a person stupid and theoretically shouldn’t be on this planet to begin with (you simply can’t lump everyone with it in one basket). That said, even the most severely afflicted can at least have a positive influence on other people’s lives, just make sure that you’re aware that they will need more support than the average person.

There are career options for the less intellectually gifted that are time honored, Plow hand and soldier are two of them. As non-PC as it can be to mention.

“Oh, to hear the insect on the limb, pronouncing judgment upon his brethren in the dust!”
– The Ghost of Christmas Present; A Christmas Carol

Classical autism is a problem in the brain’s ability to filter-out stimuli and to focus attention on one thing at the exclusion of other things. It has nothing to do wth “intelligence.”

The ability for our ancestors to survive, of course, mostly had to do with their ability to outrun XXX[strike]the tiger[/strike]XXX any of their fellow proto-humans.

Extroverts are heroes, leaders of past. Seems their way is a bit too aggressive now. Tried to help yet made things much, much worse. See what’s done, tendencies to grow empires, to enslave, to be lazy, to order, to kill the strange, to control but never to understand & just let be… Will balance slowly. You don’t have to imagine anymore. Know! Earth is one. Human is one. Diversity must exist. In peace we all trust.
Just an evolution.
Nowadays is easier to understand hermeticism (whom created gods). Those that can, are willing and strong, is not given an easy life but choice to be. With age one gets wise and can learn & understand to control what’s left in genome of natural environment as a need to survive. Chemical reactions in body as fear toward not known differences, on face, as adrenalin rush when thunder sounds, tendency to beauty… theory is that racism is fear of difference, in greatness is power - yet, now some of us see weakness as such is harder to adapt… and so on…

But of course… there are more stars, engineers, musicians, actors, scientist, doctors, prophets, victims, philosophers, poets, sacrifices, artist, geniuses, heroes, murderers… now, then there ever was, even if all those that were before are summed up, since everything started from nothing.

Believe it or not, it’s a fact.

Well there are many religions in the world.