This is a simple add-on that automatically re-aligns wrong axis objects.

There are three options available in the 3D Viewport > Sidebar > Item > Auto Align. 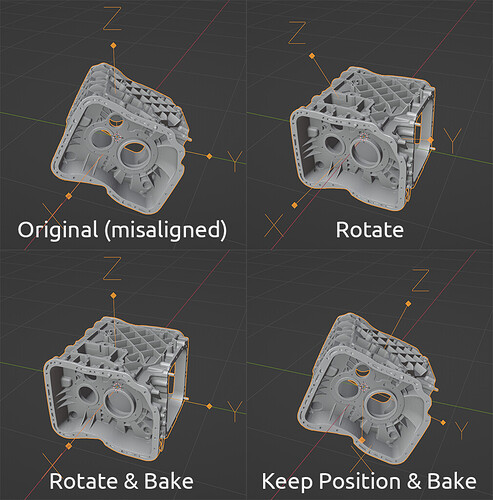 Also there is a symmetry option. This option can be used to align symmetrical objects, even though there are not many orthogonal faces to the axis. It’s a bit slower, but effective when aligning organic objects, such as people.

This is similar to World Align add-on, but with automatic detection of appropriate axis (and also free!). 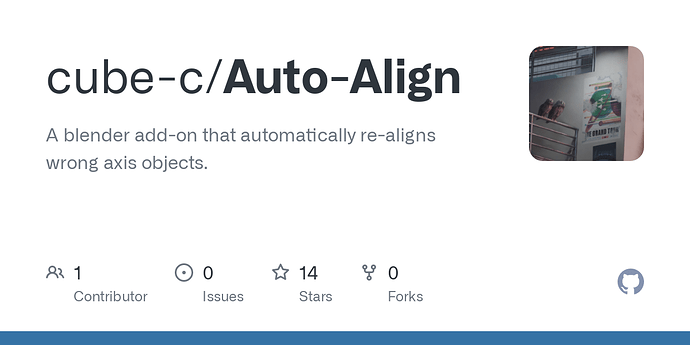 The proper orientation of the object is calculated as follows:

For each object, only up to 10000 faces are considered in the process. This is due to performance reason. If there are more than 10000 faces, larger faces would be considered first.