how do i rotate a background image?

Can’t with 2.73. Wait for 2.74 or install development build from buildbot.

what about using a translate node.

translate node on what? i have tried playing in the node edditer.

Background images over complicates things and is prone to crashing blender (might be fixed by now).
Images as planes addon is the way to go giving you regular control over the object.

well adding rotation is not hard… would take 10 min to get it right.
also, i cant use plane in this case, since i have an object above the image, and if i import it as plane, then i wont see the image in wireframe. witch is the only way i can see it through the object. 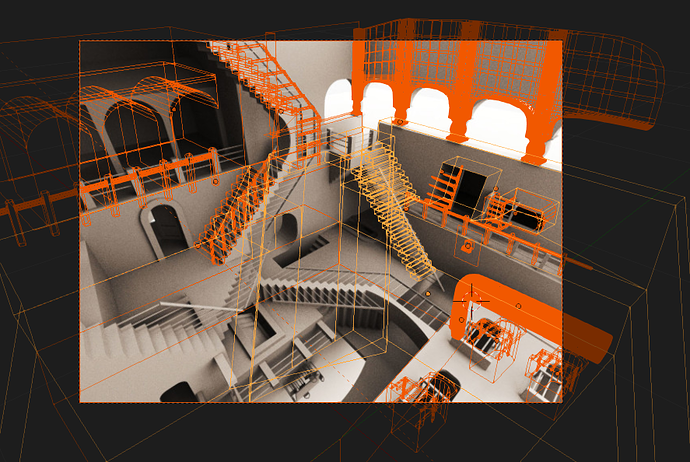 and i just cant model the lower part without rotating it.

You can set up textured/wire and turn on xray.

or edit appears you might already be doing that?