Haven’t tried out Blender in quite a while for cg work. 3dsmax User.

This is a small cg scene by me using only Blender.I handpainted all the textures (except for baked normal maps for the smaller cakes & meatpie) using Blender’s texturing tools. This is the raw render straight out of Blender using Cycles with no post process work done. No photo textures were used. No HDR image. 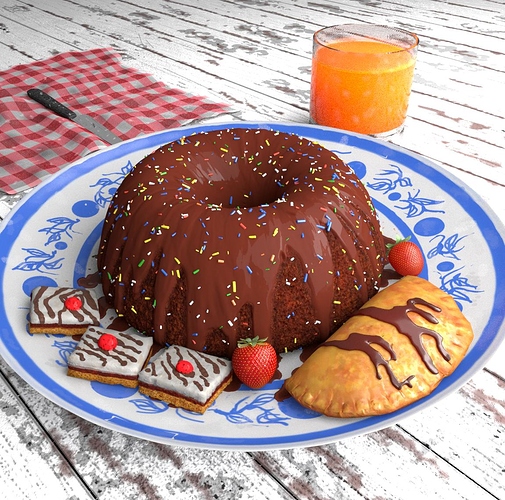 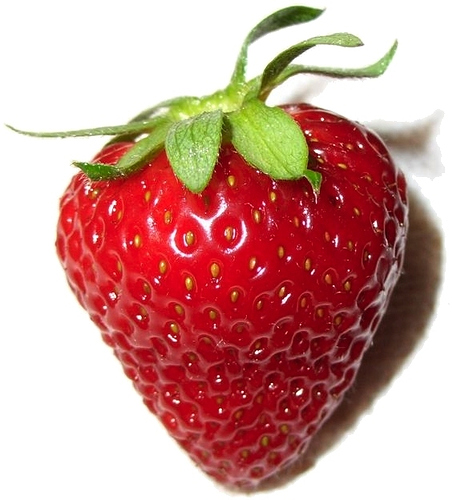 PerfectStrawberry.jpg565×624 231 KB
There could be little less of them and they could be in a “not so perfect position”.
But it might be just me.
But I like the image.

Thanks. U do have a point. Noticed it after I finished rendering. Haven’t used Blender for cg for more than 2 years now. Been using 3dsmax.

Followed this tutorial. Probably should have sculpted them and the seeds. I did this to refamilarise myself with Blender.A lot of changes has gone into Blender since then.Now I know Blender better and would go about it differently. If I have time, I will redo the strawberries and post the update. Thanks for the crit, mate.

why do you guys even make these, makes me hungry >:C