Here’s an animation I made for one of my best customers, Digital Lizards of Doom. It’s a ballroom scene featuring their two main characters, Dana Deathly and Dizzy Doom. 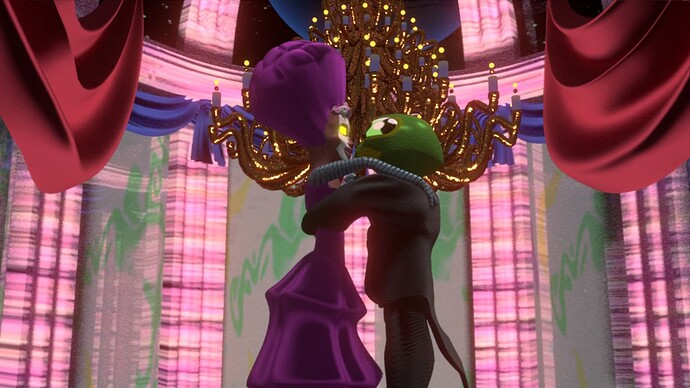 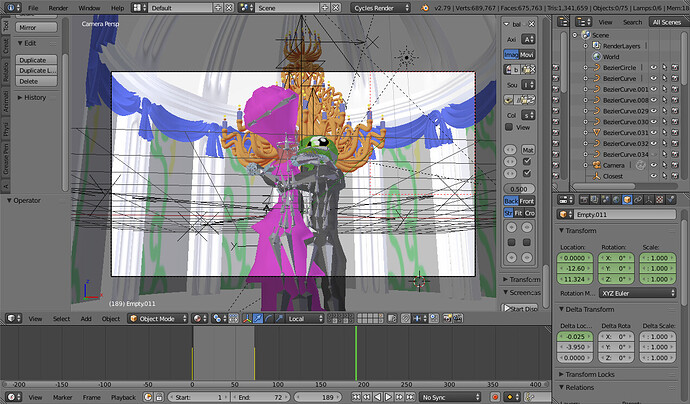 Said banners were originally meant to be realized with a “Wave Modifier” effect, but when I deemed the result not up to expectations, I used a Curve Modifier effect instead.

(Credits: Animation by me, music by Felipe Milk and Gabriel Valentin, editing by Ryan Joseph, album artwork by Charbak Dipta)