Banding in renders when the light is really weak

I’ve noticed that whenever I render with really weak light sources, I get banding in my renders. I’ve tried to tonemap them out but I still see them. So I’m having a thought that it’s my monitor and not anything else that’s causing it. And I really, really hope that this is because I’ve configured blender wrong! I payed a lot for the current one

I’ve attached a test blend with such a lighting scenario and also the tonemapped output for reference. I used Lumninance HDR for the image which I rendered as a tiff. And the monitor that I use is Syncmaster B2230.

Thanking you for any response and your time,
Timothy 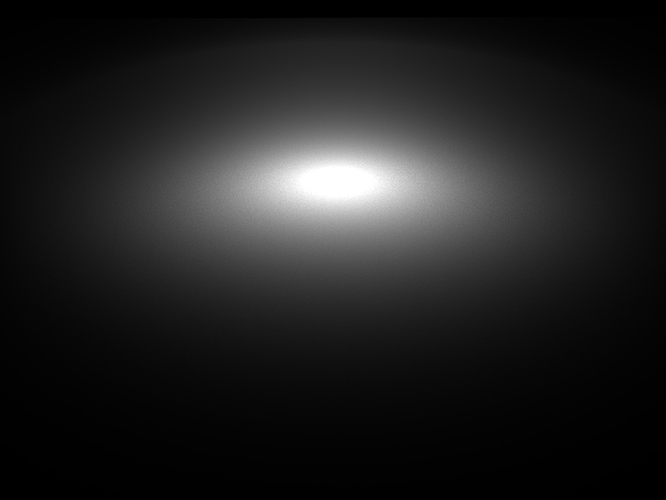