Well i liked this name for so many years as its my in game name in most of the first person shooter games… Anyway i thought i should give this mystical creature a new look, well i didn’t care about the creature Baragon which will come in Google search because its so ugly. No that’s not how i look like

Anyhow i managed to create this guy and been working months because of lack of time so was switching back and forth to finally get it done. 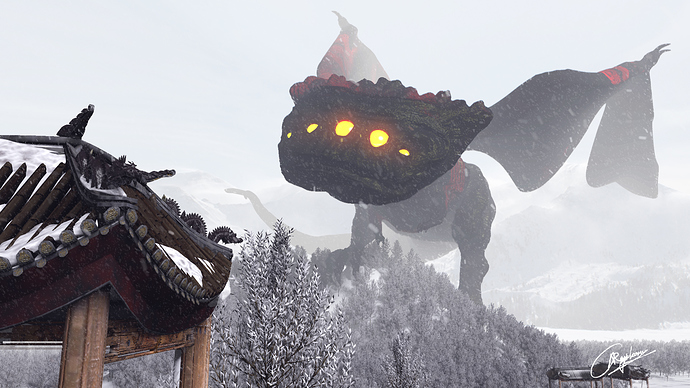 Thanks for watching, Im open for suggestions and criticism… Because I think i will do an animation… or a little story… Not sure 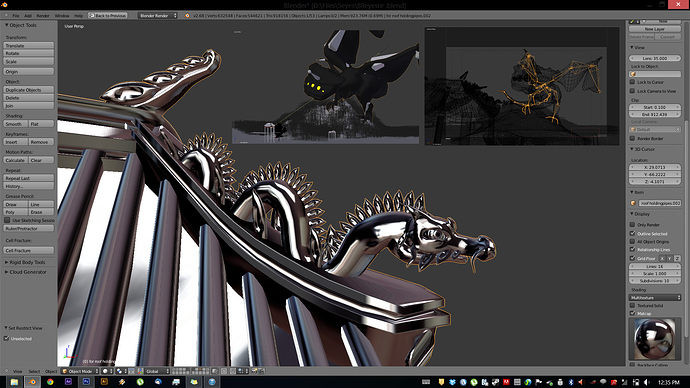 just a preview of the scene, different assests.

Hard to tell about the main character, but that sea serpent looks great!