Well, here is my REAL game for the competition. Thief: Police Chase will be developed by diexon.ucoz.com since it won’t be finished in time for the contest deadline. Anyways, I switched projects because I should be able to finish this game by the end of the contest. It will be similar to colony from armorgames.com. It will also have multiplayer. Yes, I know how to do it. :yes:

Here’s my progress report for now(only mentioning stuff that I have completed some of ;))
Gameplay - 25%
Graphics - 10%
Textures - 8%

Oh, and heres a screeny: 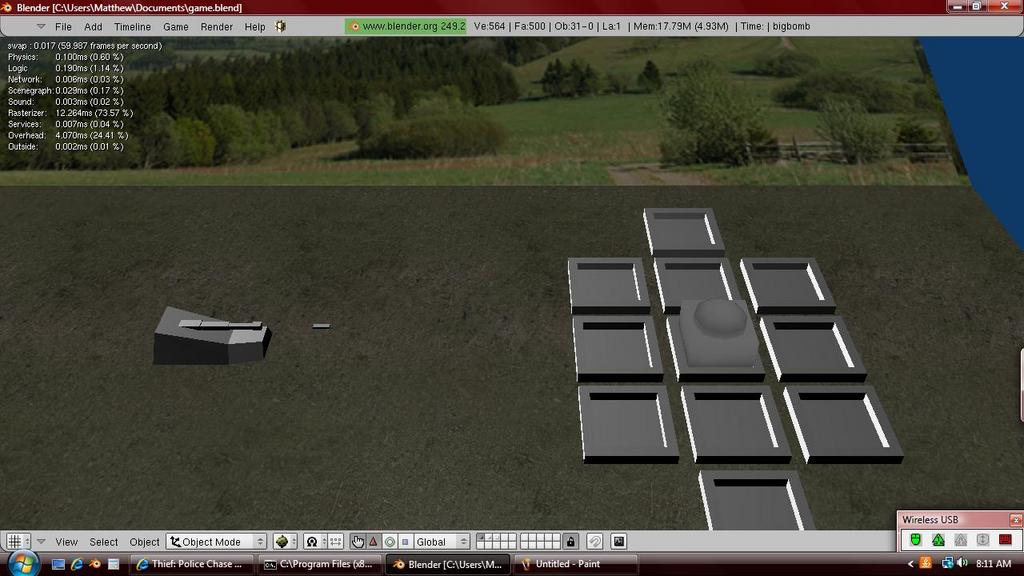 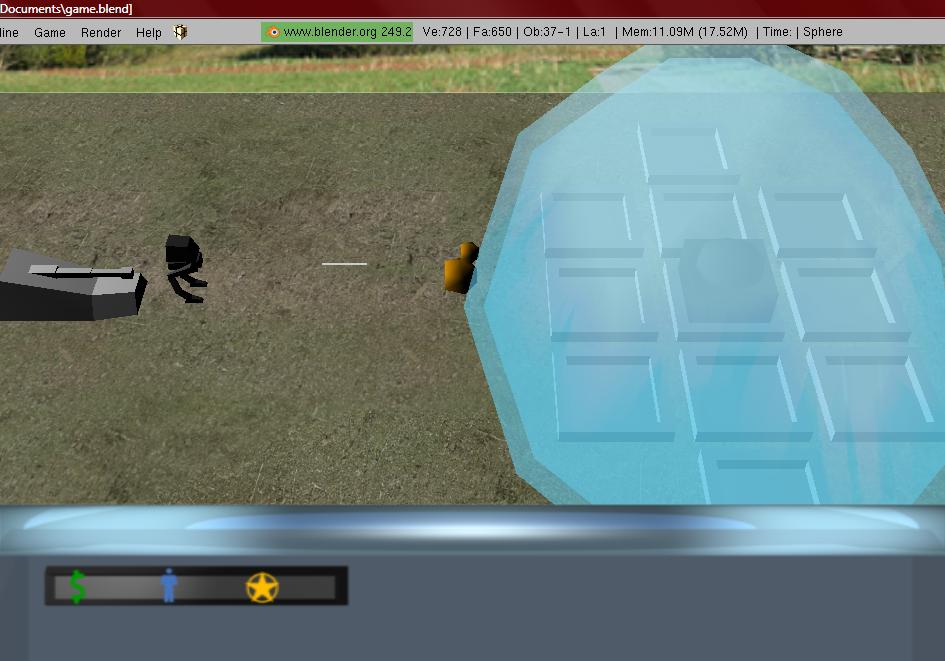 Keep checkin back, I update all the time!

which link? View it again, I edited it again.

Too bad my ad account got suspended =( turns out someone went on a clicking rampage on my site and got my account suspended… im trying to get it back, when it’s back online I will buy a domain for it =D

edit… w00t w00t! You’re going to win this competitions hands down mate! Excellent game!! I loved looking at a few meshes with stock textures mapped on them and annoying sound effects!!! I STRAIGHT UP ROCKED MATE!

All you need to do now is… umm… make the game? LOL

Yes, I still need to make the game, lol

I feel cheated :(. I was clicking on the Play button for ages trying to find out what activated it and then i went out of full screen and found there was only one scene :(.

lol, that is why I said it is only a menu…

Don’t worry, I have will have some simple gameplay up in a day or two

It is a bit important to have a game before posting…

I guess it’s time to start looking at that, isn’t it O.o

What type of game is this? Will it be first person? Third? How on earth does multiplayer work out?(as is how do you convert fleeing the police into multiplayer…?)

Curlystraw: First of all, it will be a third person action game(perhaps a little bit of puzzle?) For the multiplayer version, you will be able to decide who you are: police or thief. If you are a policeman, you go around setting up cameras, sensors, and trying to find where a thief is. There can me multiple thieves and police, however, so if a group of thieves gang up, they can attack the police. If you think it will be hard to hid from the police, but it will be easier since there will be many little “air vents” you can hide in, and also you get a mini map that shows where everyone is(including police)

The only problem I am having with multiplayer is that for it to be able to work, you must enable port forwarding, on port 5264, on your router. Does anybody know how to fix this? My dad seems to know the answer, but I forgot to ask him last night. If nobody nswers my questions by tonight, I will ask him then.

Nice multiplayers system, hehe. If you have to open up ports that’s really bad (no offense)… you must be using p2p method, very unsafe… 99% of gamers won’t open up a port above the upper 4,600 and sum… (the standard for p2p downloading). The other 1% will only open it if your game is REALLY awesome… both of which I doubt.

Show us a youtube video of two computers connected… I want to see it… please?

Well I can change the port number to nythin I want. I can make it lower thn 2,600 if you like. Also, I am not using p2p; I have a server running. I will make video once I fix my port problem

Yeah but think about it. This video is on one of those “Wildest Police Chase Videos” and Im sure they probably checked everything out, even if it was the next day or so to see exactly what happened. You would think they wouldve reported it in their video but you never know.

The game won’t respond =( I can’t wait for the game, though!