Here are some renders of a new project i have been working on for a client of Fylde Building Service Engineers LTD.

I didn’t have as much time as i would of ideally liked t get this looking as good as i wanted it to, but i think the end result looks pretty good.

The textures from poliigon.com helped me out a lot, saved me so much time that would of been spent creating various texture maps.

The average render times for each image where between 2 - 4hours using a 2GB GTX660. 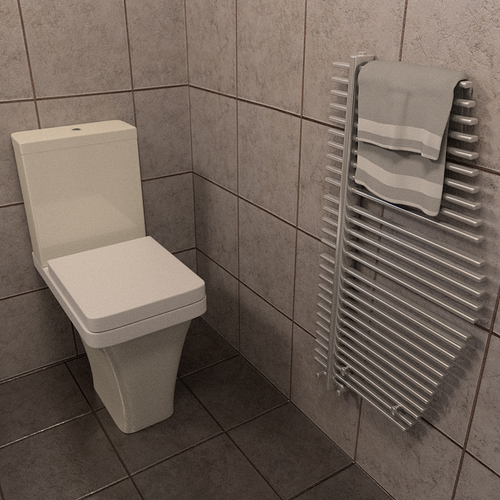 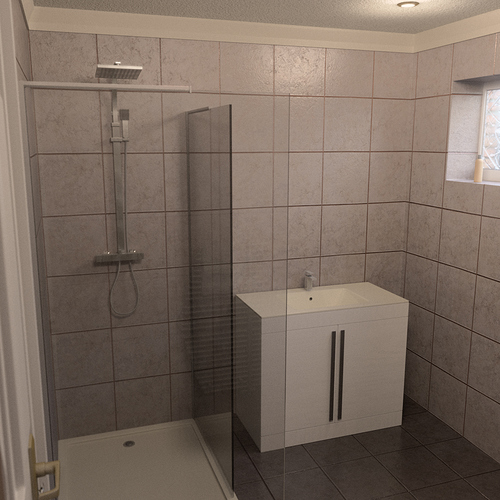 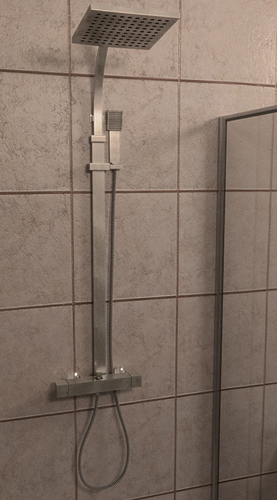 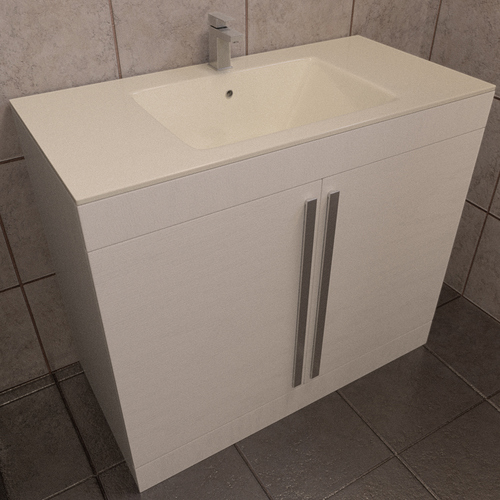 Hi, looks interesting, you already know that investing more time you would have achieved a better result so I have nothing to say in that matter, but still I am curious, why the render times were so high? can you please post the specs?

What I think you’re missing:
A mirror, Toilet paper holder, a bin where to put dirty paper, towel holder for the shower, towel holder for the sink.
Why the towel holder is close to the toilet? Hope it’s not for what I think.
If you try to take the towel from the shower you’ll risk to break your neck without a carpet, if you try to take the towel from the sink you’ll drop water everywhere.
Take care of the wall texture mapping, your tiler must be drunk to cut and place tiles this way (look at walls’ corners).
Actually you have 90° curvy tiles XD.

@LazyVirus - Everything you mentioned to me, i mentioned to the layout designer. I was told to not worry about any of this and to proceed, the main purpose was to show the layout he had in mind to a customer.

There is no mirror because the client said he had not chose a specific model yet, so i was told to ignore that, same for other “Un Necessary objects” such as the toilet roll holder and floor rug etc.

And the tiles were added in the last 20 minutes before i hit my deadline and had to get some renders out for the next day before i ran out of time.
They are just a placeholder really, as the actual tiles he wants havn’t been decided on yet.

I appreciate the in depth feedback mate :), and if it was up to me, all of the mentioned aspects would not be missing/un-realistic. I just ran out of time and had to rush.

But the person i did this for was more than happy with it. Who knows, maybe the customer will bring up some of the issues you raised, and i will be back at work on this scene again

I rendered these out at larger resolutions for print, these images have been scaled down