Hello everyone, here is the bathroom i’ve been working on for a long time. There’s still room for improvement, but I cant get it better yet

Rendered and modelled with blender. 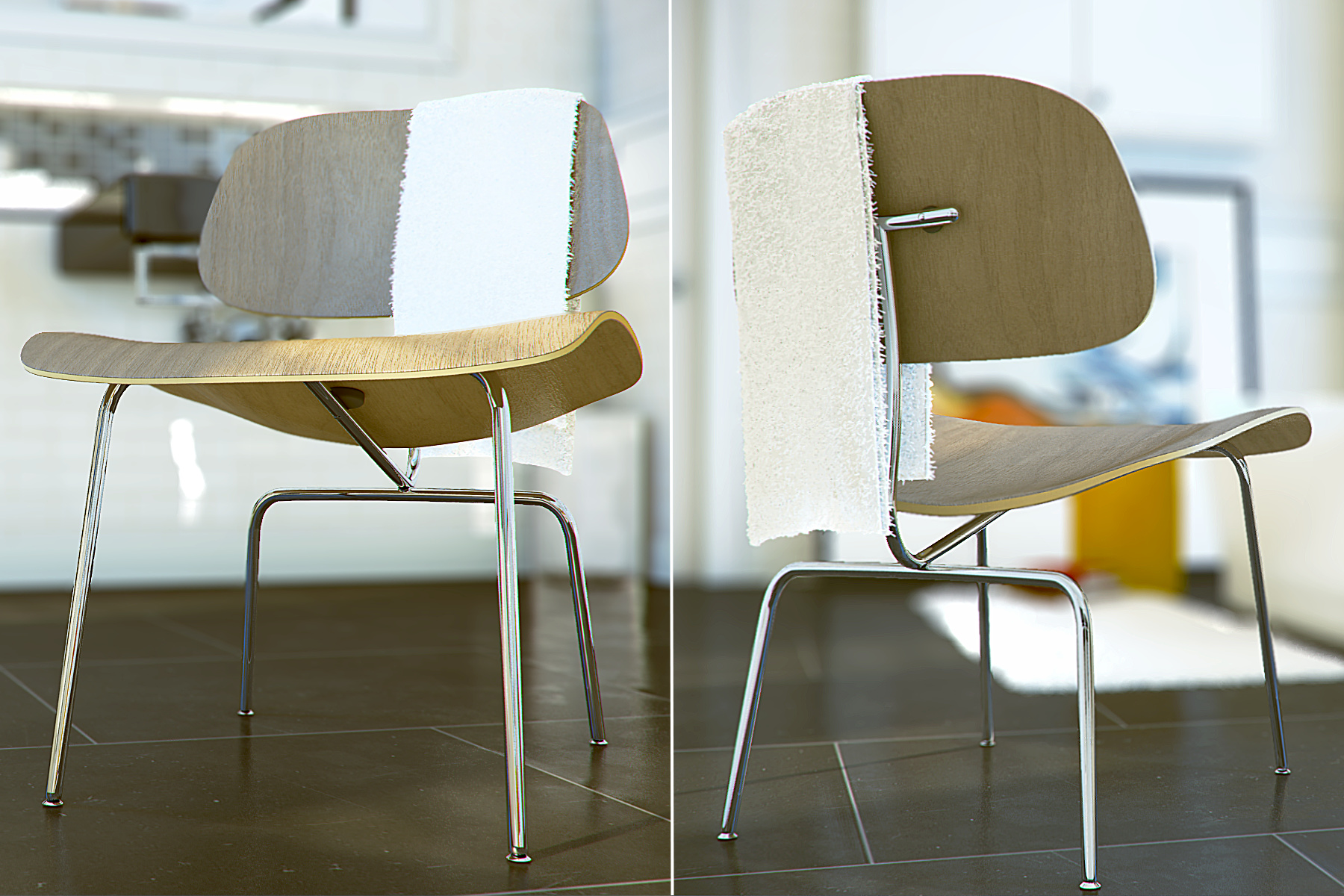 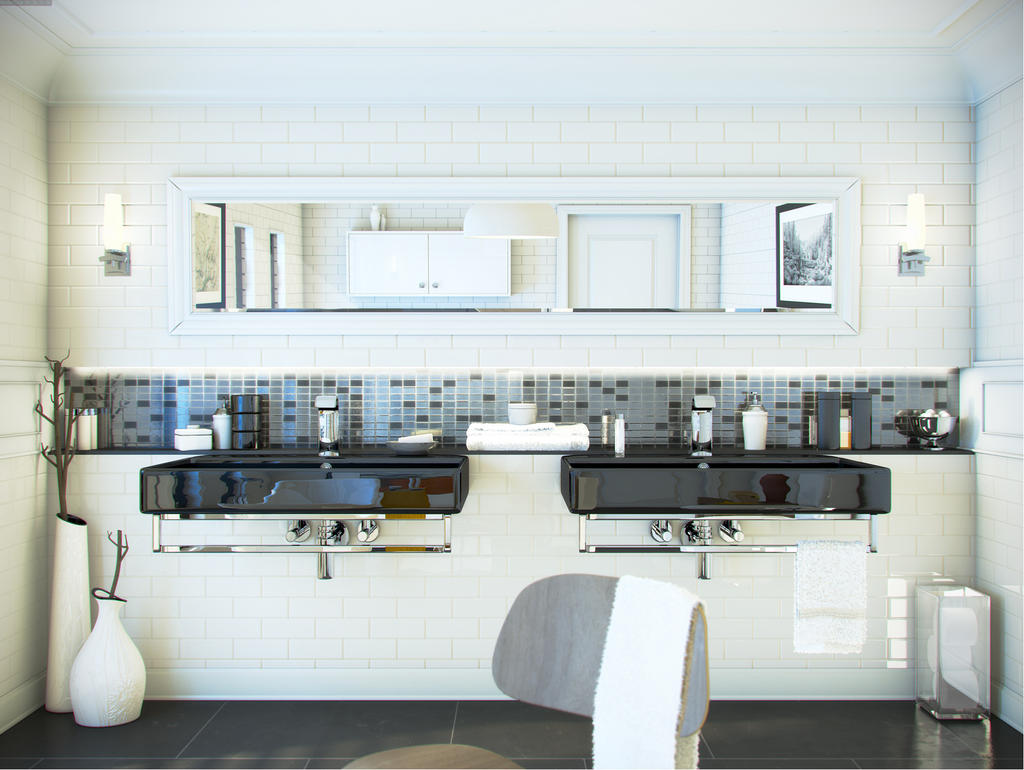 Woah this is just amazing! It’s so well rendered and realistic.
Awsome job!

I am now dissatisfied with my bathroom. Good job! The floor in particular is excellent.

As always it is the artist and not the tool that shows in the end product. First class work!

really nice work! But are you sure, you rendered this with the Blender internal Renderer? It looks so realistic, more like a indigo-render or something similar. 5*

Okay, I’m floored. Superb work. Your patience and attention to detail are apparent in every last pixel. I doff my hat to you.

Every bathroom demo comes out over the top! (BGE bathroom demo with ducks …)
The focus blur looks blender internal. but otherwise I must agree, looks so realistic I suspected a unbiased physical renderer like lux or yafaray or indigo.

Yafaray is a biased renderer

Superb job. Awesome! I have nothing to critique. So real it looks like a photograph.

Two absolutely different opposites… Render and modeling - I can not believe it, that was renderer in Indirect Internal…great composite…awesome…congrat… Interior - trash … I dont understand this Eames chair…

i love all of your work! ultra realistic, except for that ceiling lamp in the third picture. great theme!

are the towel and rug made with particles,please can you post the technique?(i intend to make carpets and rugs and share)

It is a great work and nice modeling. However it does not look Photo realistic to me. I think the little variations and details on textures on same material in real life is very hard to imitate. Door, towels are too uniform, so I can see it is computer generated.

It is still a great job though.

I agree that achieving non-CG look for white is hard, but his floor texture does capture the slight “real world” variations that you would expect to see (which is damn hard to simulate because we use color and specularity to simulate what in the real world doesnt exist). Still getting this far in BI is almost impossible for most folks.

Great great renders. Great modeling too.
But is this a BI render? Corners have this AO effect (max distance less than 5), but I still don’t believe it.
!!! from me.

Thaks guys so much for positive comments, I didn’t expected

Dont forget to unzip it))

thanks for the file.