This is a conceptual piece consisting of a series of images to be viewed as a progression. The concept is social theorist Jean Baudrillard’s idea of the appearance of reality followed by its “disappearance as an image behind a screen”. In this series of images, first grass is seen growing, and at the halfway point the dynamic is inverted, such that by the end the image of grass is swallowed by a “screen”. 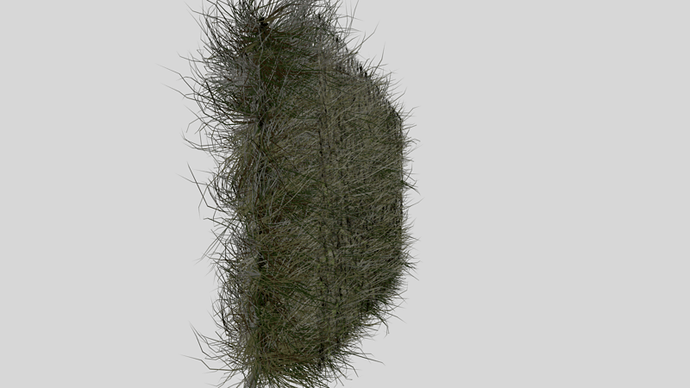 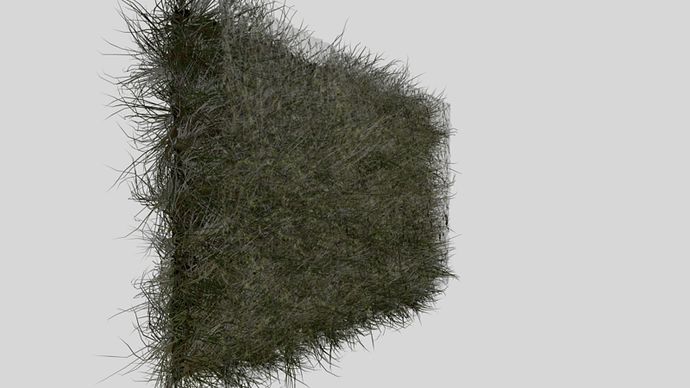 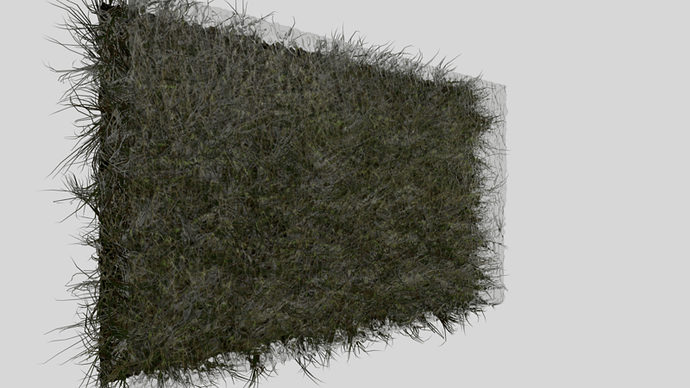 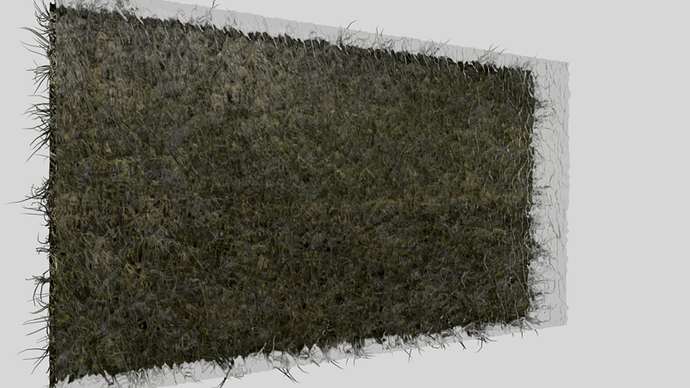 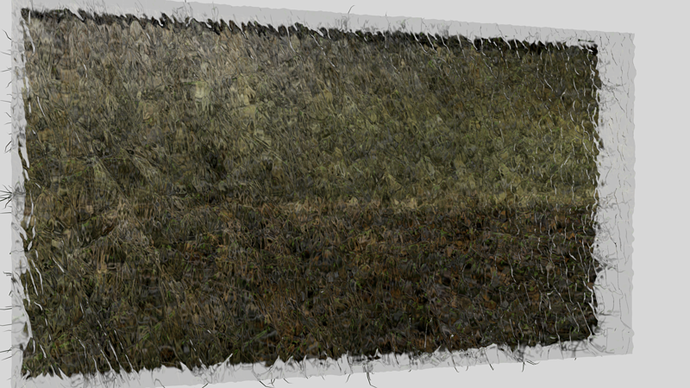 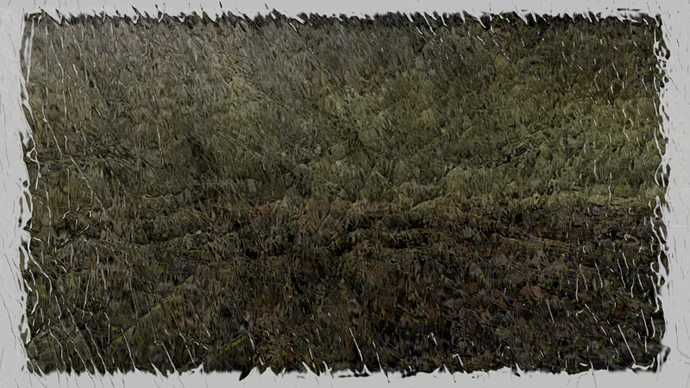 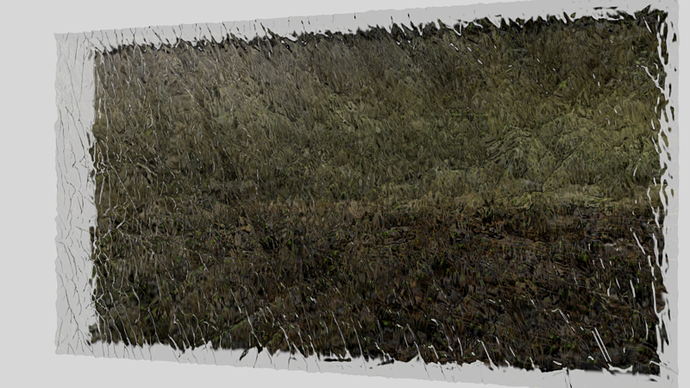 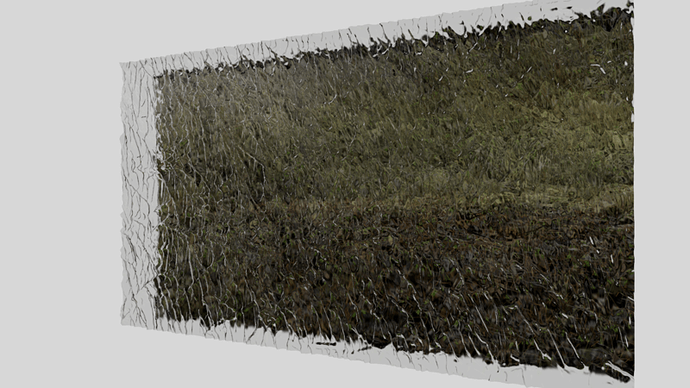 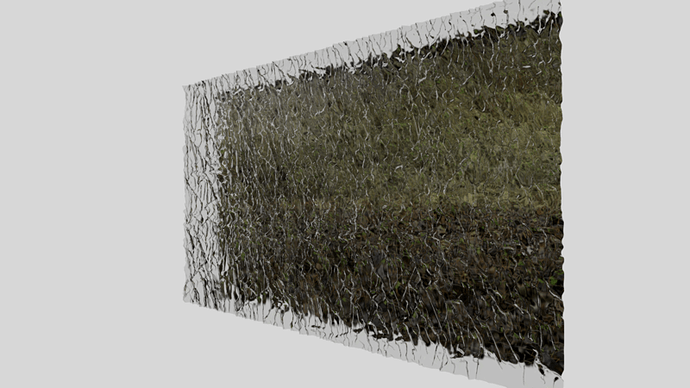 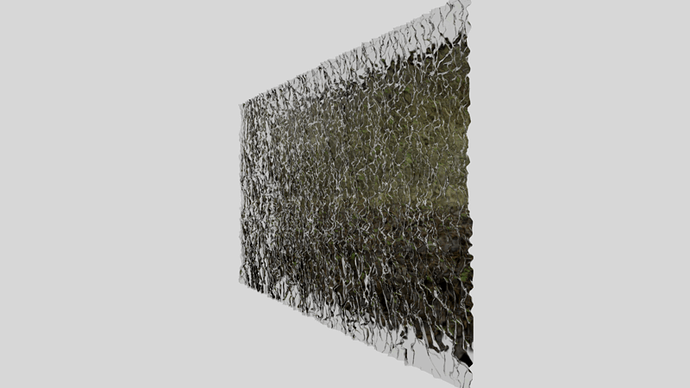 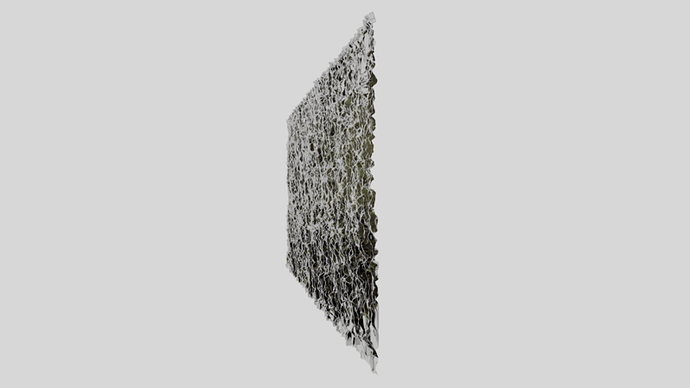