Inspired by all the fantastic work I’ve seen around here i finally decided to start my own little sketchbook and face some criticism for my humble work!:o;)

– Inserted this image to have it displayed as thread thumbnail – 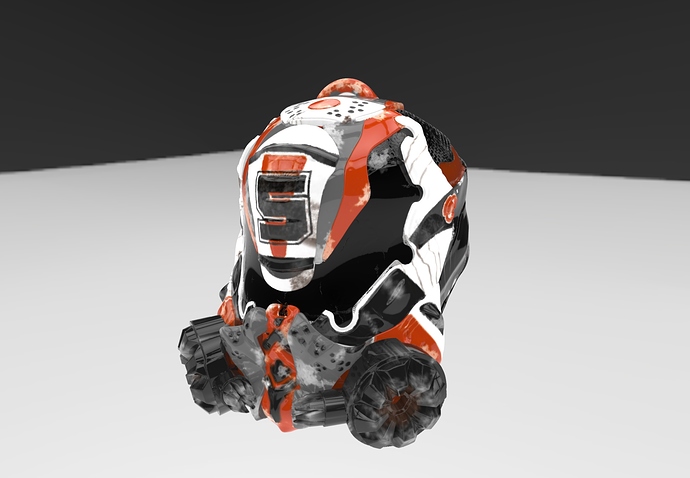 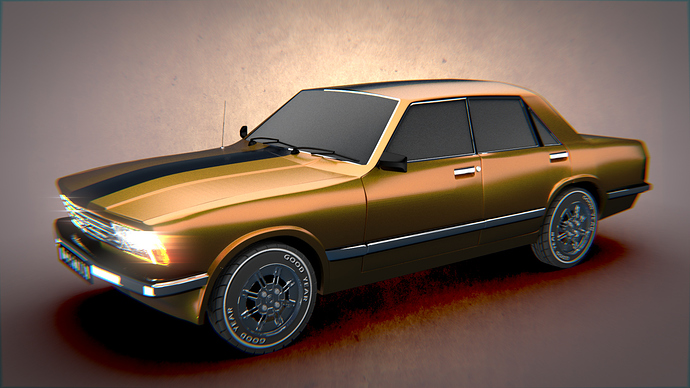 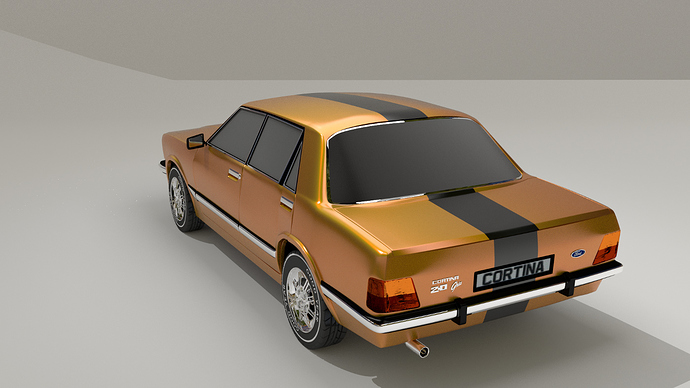 View from behind, no background 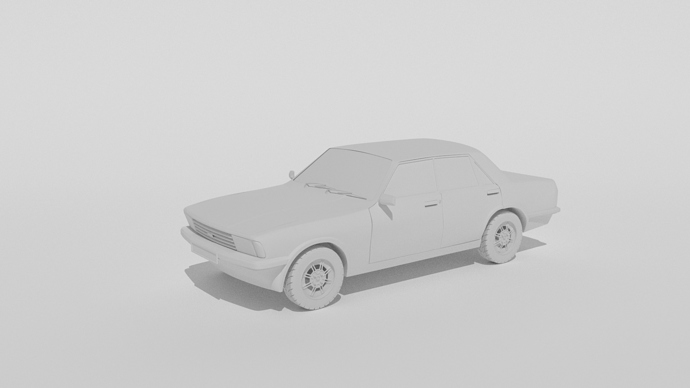 This one i call “Thorhawk”. A slightly futuristic 6-copter (I don’t know what a quadrocopter with 6 fans is called

) which might be used by police units for patrols in Mega-Cities. 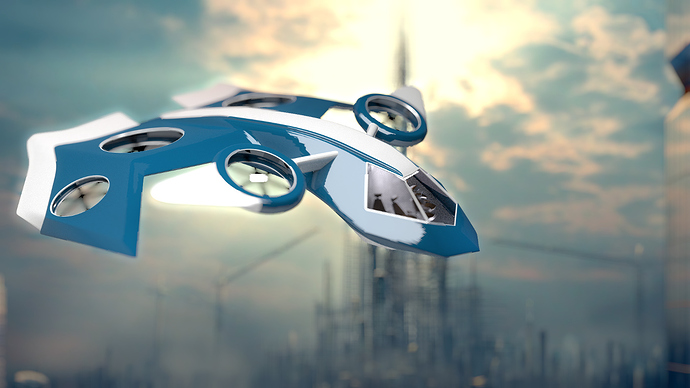 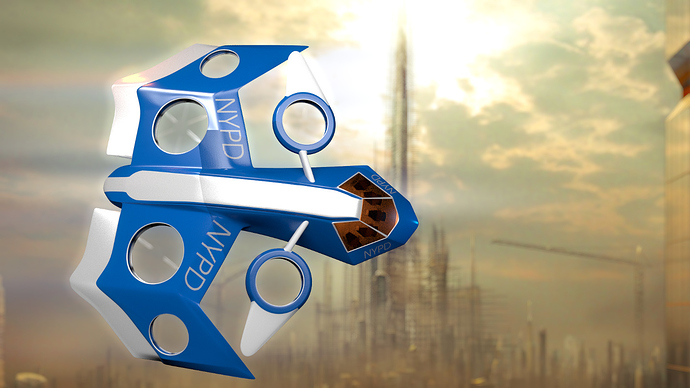 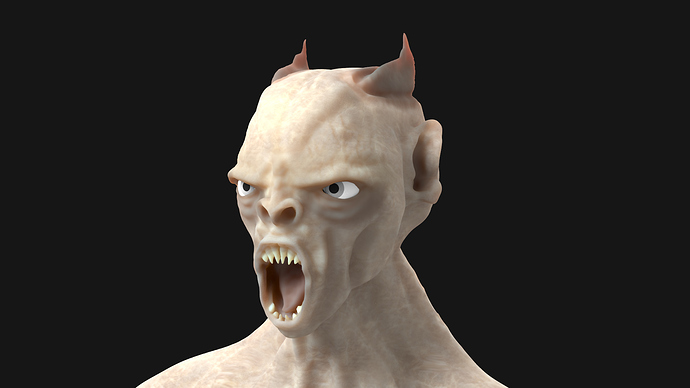 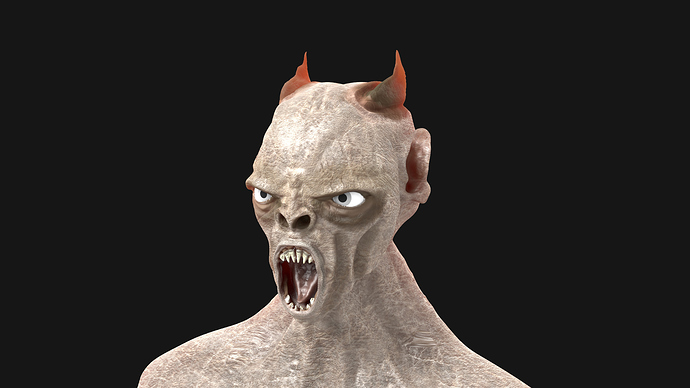 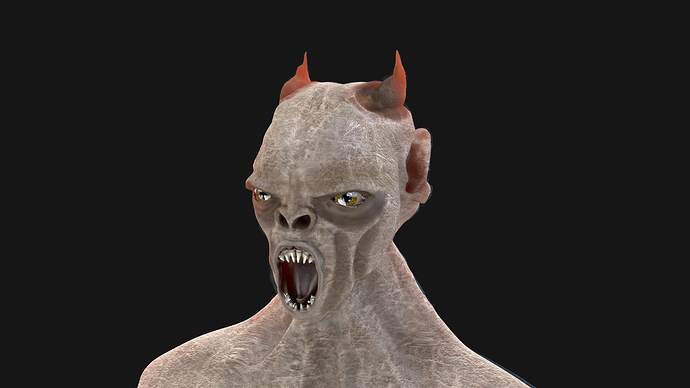 I hope to one day complete the rest of his body, add some decent items and background and render a complete scene.

Playing around with the freestyle render options and the EC 665 Tiger helicopter: 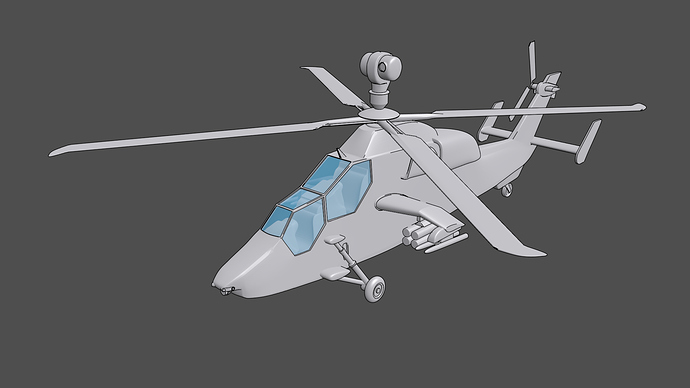 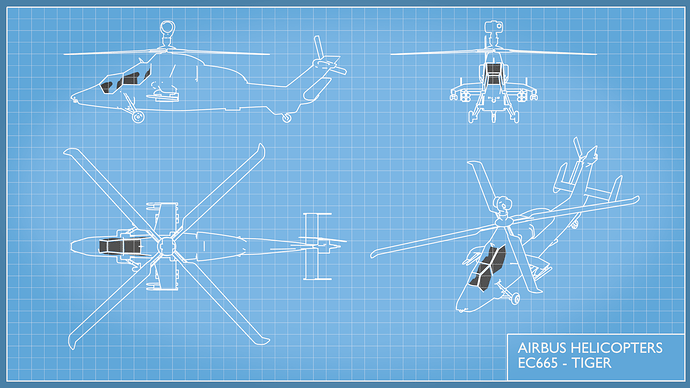 Good work. The car looks a little boxy, however, I can totally see you being able to remove some edgeloops and prepare it as a low poly car that would be perfect for the background of a scene.

The demon is cool, but his eyes and brow bother me. His brow needs to scrunch more along with his mouth so he looks angry (also some muscles need to pull up. Look at some muscular anatomy of facial expressions and they way the face muscles move). Also his eyes are too close to being normal human’s eyes. I would do something along the lines of either cat eyes, or having unnaturally large (or small) pupils.

The freestyle helicopter is cool! It makes me wonder what an intense war scene would look like in such a cartoony style. Like if it showed the horrors of real life war, but cartoony materials. if done right could give the kind of the idea how war is absolute Hell, yet most people (here in America at least) perceive it as this thing that’s happening somewhere else, and doesn’t really affect me, or is something that I play on my Xbox. The cartoony style could in a way be a statement about how a lot of people see War. I don’t know. Just something I thought of.

Hey Scotchtapeworm! Thank’s for your constructive criticism, I really appreciate it!

The car definitely could use some retopology. I will try to find the time to do this because I like your idea of using it as a background object in other scenes!

The demon used to have an angrier, more evil look, but somehow it got lost over several different retopolgy approaches I tried out during the whole process.

I really like the idea of taking the freestyle scene to a whole battle scene to contrast the cruelity of war to the cartoony look. Coming from a military background I really find that scenario you suggested very interesting. Might get the first project I do with a real story behind it!

Again, thank you for your suggestions and good criticism!

A new model I’m working on: 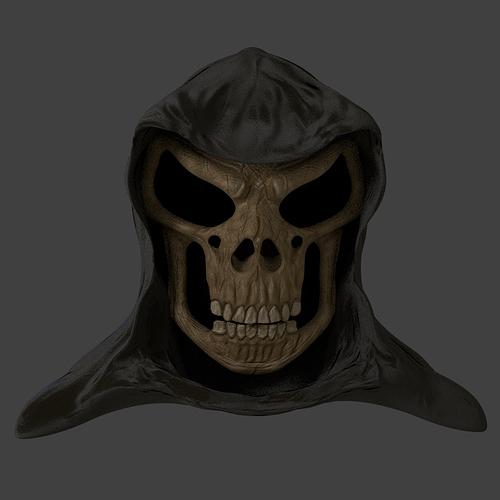 Rough outline where I’m going with this: 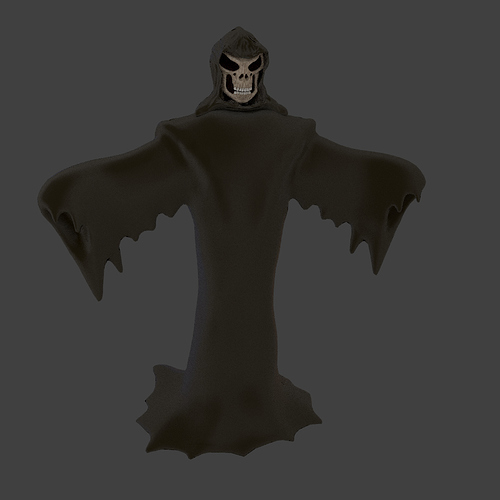 My last ceration, nothing too fancy. 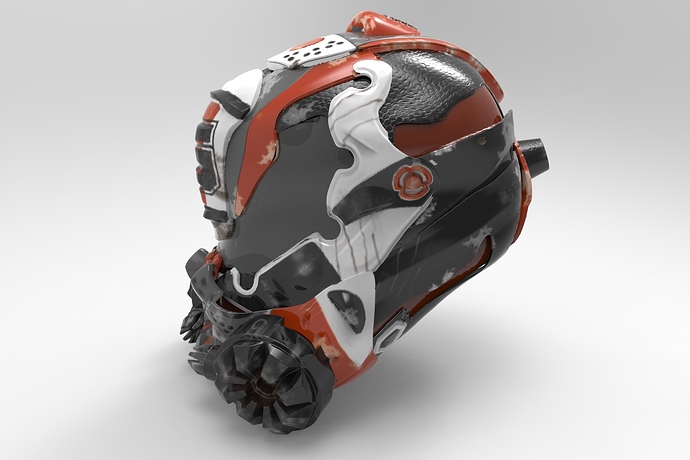