Hi people! This is my second render and I need criticisms to improve!

I would like to know why every interior render in cycles looks a little fake? Would be the artist or the software? srsrs Even with a very detailed scene, with good composition, always looks fake. 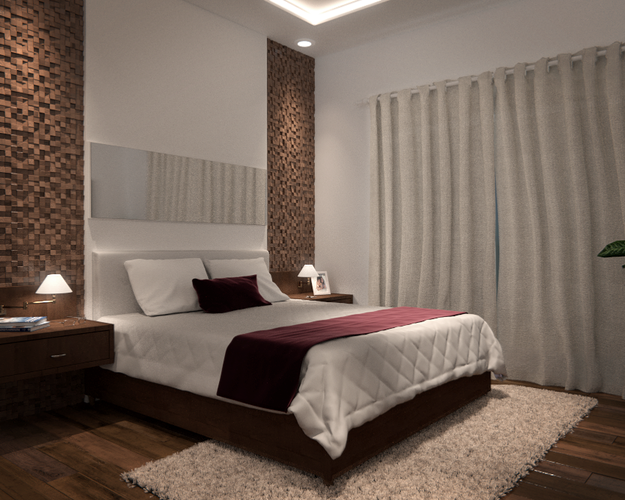 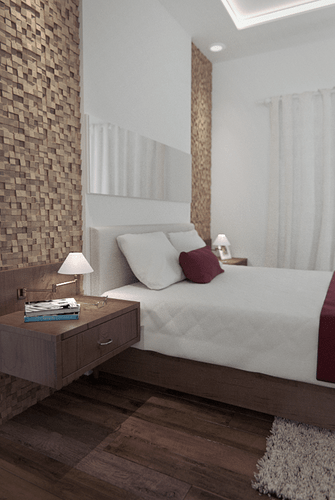 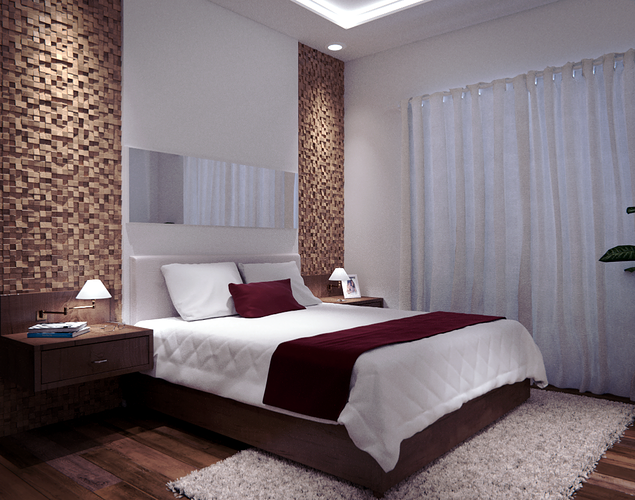 The red pillow looks exceedingly soft in the morning, but not so in the night.

I would like to know why every interior render in cycles looks a little fake? 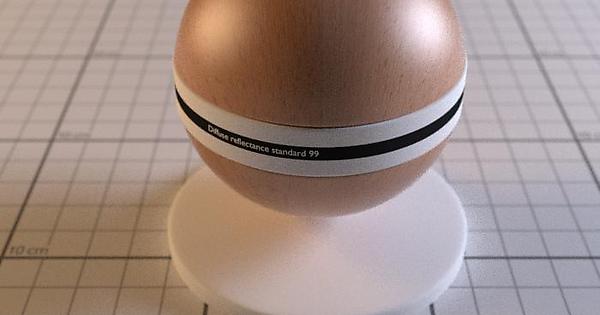 Overall it looks very good in my opinion, only wood has some plastic like appearance.
PS night version is better.

One thing that makes most interiors look “fake” is that they look staged for an open house, and not lived in. Look through the interior renders here (although that would be an easier task if the forums for finished work were sorted according to type of scene, interior, scifi, weapons, cars etc. Wink, wink, nod, nod, say no more) you will find that “most” of the best look better because you can see that someone lives there. The preceding was strictly opinion and as we all know opinions are like a**es, we all have one and they all stink.
As for your render, I really like the quilting on the bed spread. This is also a touch that give reality to an interior scene.

Thanks, guys!!
Even the famous images of Andrew Price looks almost a Disney movie… I mean in shading specifically.

Looks like the first image is heavily toneamapped and “flat”.
Try experimenting with manual tonemapping with RGB Curves or use custom tonemapping formula via math nodes (of course in compositing nodes editor).

Hey sadaj72, I agree with you. I have a big trouble with tone mapping…rsrsrs
See other version of ‘night’.
Anyway, nothing that I do with the materials(and lighting) make me happy. :spin: There are colour management toolset in ‘Scene’ tab within properties window. Could be of use toward realism

I think I agree with Elsdon as far as why a lot of interior renders look fake. Quite often, all the things that make a room feel used are left out or are too “staged”. Here, though, while this looks like it could be a staged piece, there’s enough in it to make it believable as a place someone lived in, especially with the wrinkles in the pillows. I think some on the bedspread might could enhance this a little, or even a "turned down"so that the bed appeared only partially made. But perhaps the person here is a little neater and has made the bed

Maybe just some subtle wrinkles (not too fine, because of the bedspread, but not too high to keep the “neat” look and feel) could help that here.

The one thing that really feels off to me is that the ceiling feels too high compared to the bed. It feels to me almost as if the room has a “vaulted” ceiling, rather than a more “standard” ceiling, but perhaps that was the effect you were going for.

Overall, though, I really like how this one was done, and I think you’ve done a fantastic job in capturing the scene.

There are colour management toolset in ‘Scene’ tab within properties window. Could be of use toward realism

Hey man, thanks! But I can’t find it… Would be in the compositor?

Olá, gradyp!
I’m happy to see many people in this forum spend time to help commenting the posts.
So, about the bedspread… I’m not happy with that. I agree with you. I spent much time learning how I could make it and in a moment I had to stop and move on to finish the bedroom. I still don’t know how to make a believable cloth…

I took the picture to a meter from the ground. Maybe it’s the reason that you feels the ceiling too high. The ceiling height is 2.66 meters. 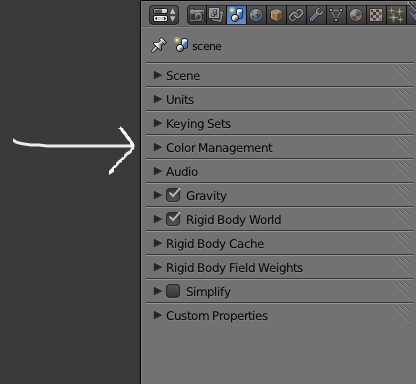 hug0, this isn’t a tutorial, but it does have an image that might help: http://cgcookie.com/sculpt/2014/08/07/exercise-2-sculpting-fabric/

Also, Kent Trammell did do a sculpting clothing tutorial, but I think you have to be a Citizen member to view it.

Ahhh! I didn’t know this tool!

Thanks, man!
I will look this.

hug0, this isn’t a tutorial, but it does have an image that might help:http://cgcookie.com/sculpt/2014/08/07/exercise-2-sculpting-fabric/

Also, Kent Trammell did do a sculpting clothing tutorial, but I think you have to be a Citizen member to view it.

I think my biggest mistake is to use cloth simulation without sculpt tool. I need to see this tutorial!

the curtains are too close of a color to the walls

the curtains are too close of a color to the walls

I have a dark floor, dark furniture and part of wall is dark. I don’t see any trouble in the curtain…

This is a nice render, but if you want it to be more realistic you have to do something about the curtains . The folds don’t look very good .