Some updates. The rig is nearly ready. The only things to model / rig here are the inner landing gear door and the landing gear lock mechanism. 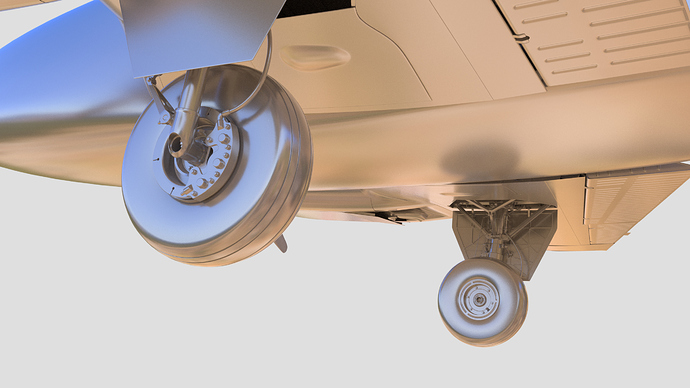 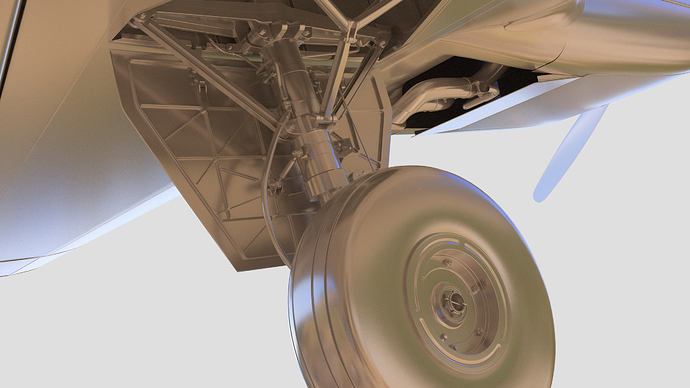 fantastic results, gotta watch all them videos I guess…

After a little break here is the next video:

Hi everyone!
After a long break here are some updates

The landing gear is mostly finished: up and down lock mechanisms appeared, inner and outer doors are also ready.
The only thing left to do in landing gear room is to create some pipes and wires.
After this I want to animate landing gear retraction process (it’s been already partially done) 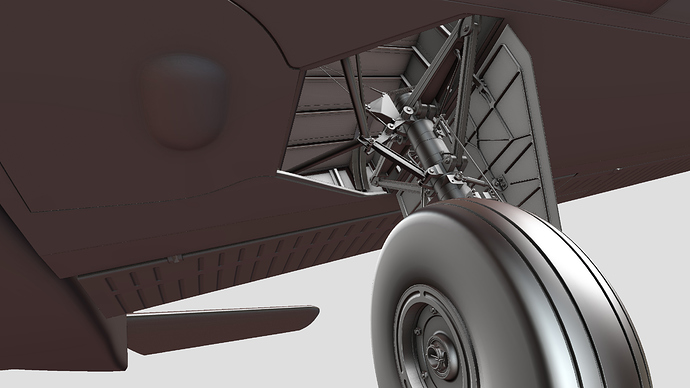 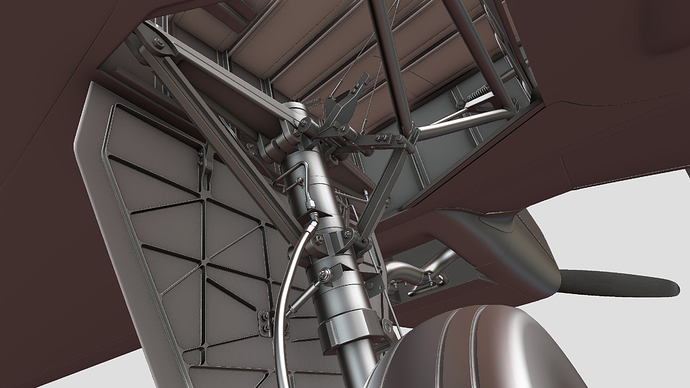 Here is a short video with animation of landing gear retraction and land touches.
Constraints and armature bones were used. 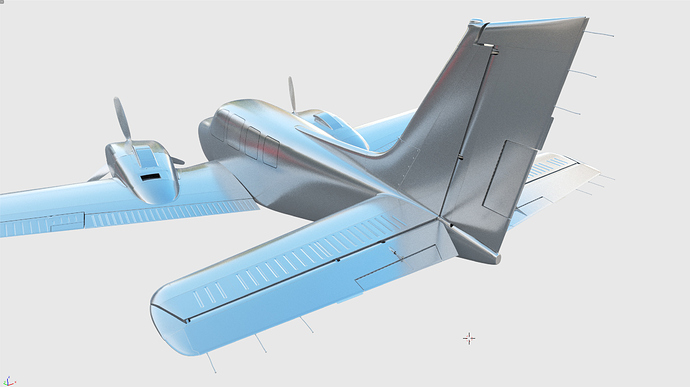 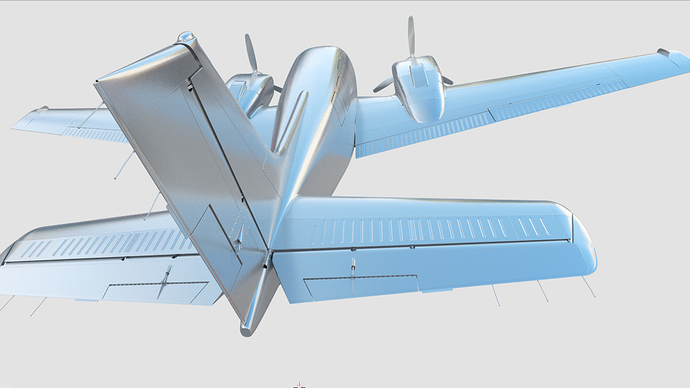 Amazing progress here! But the animation of landing gear looks a bit jerky, the wheel retraction part. Otherwise, great job with the videos.

The animation was not ideal at all :)) It was just the rig testing.
Here are some updates on modelling part: 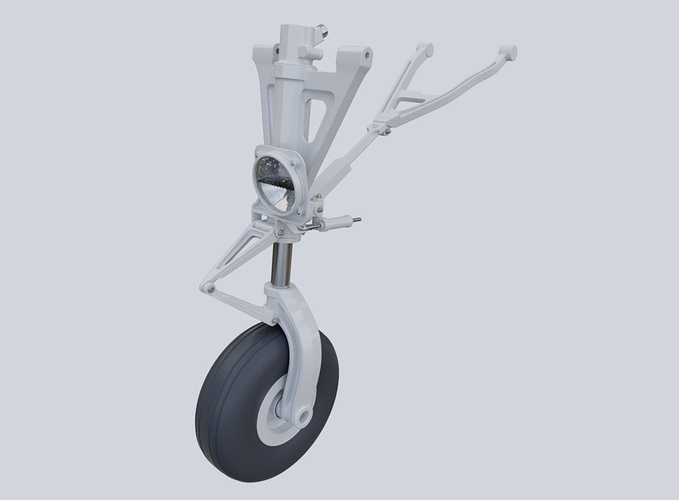 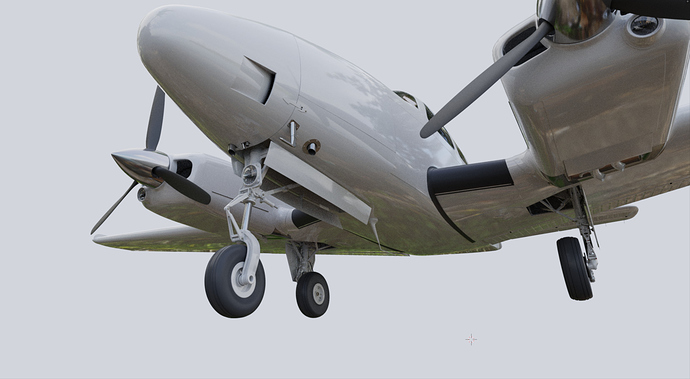 The base mesh is almost ready. It was a little bit tricky to cut the doors and other panels from the curved fuselage without applying the subsurf modifier to the mesh beforehand. 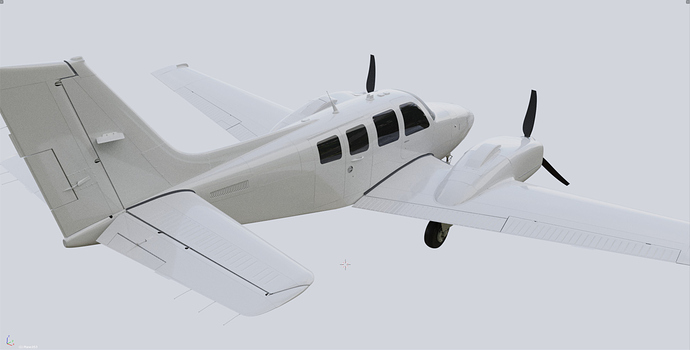 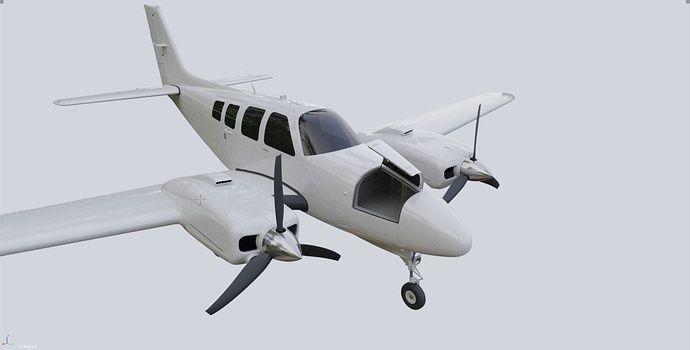 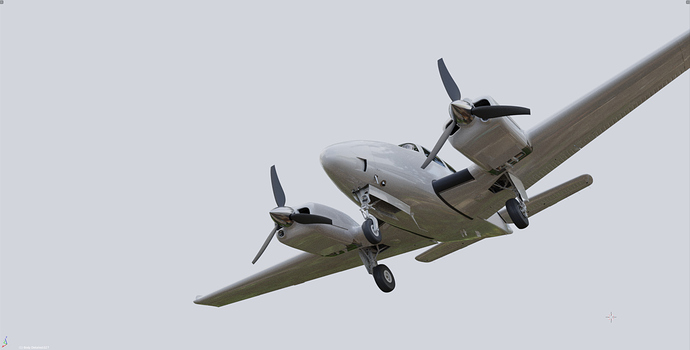 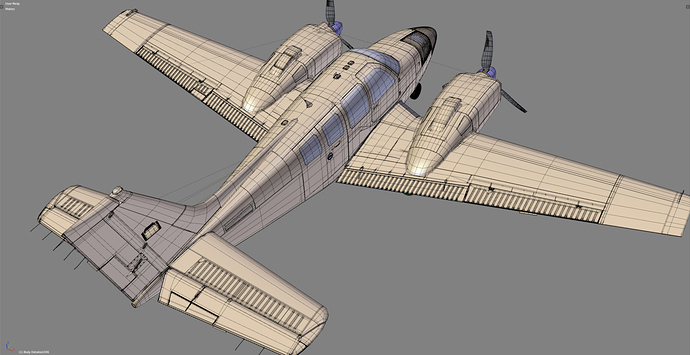 As a former simmer (mainly FSX), I find you work fascinating. I admire your dedication to this project and the detailed modeling of even small or secondary parts. Keep it up. I’m looking forward to seeing the final result, which, I’m sure it will be outstanding.
As for the tricky part of cutting doors and panels while preserving the original smoothness of the body, I guess you use the well-known shrinkwrap technique, aren’t you (I didn’t have the time to watch your videos up to now, sorry)?

Thank you, birdnamnam!
As to the doors and fuselage panels - all of them are independent meshes without shrinkwrap modifier.
I plan to model an interior as well (the next sub-project) and it would be nice to have an ability to open that doors (like a front compartment door in the screenshot).
The separate panels also help me to keep the mesh relatively clean.

I have been watching you progress through this model.absolutely excellent attention to detail.
great modelling. i am waiting for the final render/video, i imagine it will be fantastic.
Good work my friend !keep it up.

Thank you, Rick!
Despite I work on the project only form time to time, I try to keep it up.
There are several ideas regarding scenes for renders, and actually there are already some pre-renders of that scenes. I hope you’ll like it when everything is ready

Great work! Are you modeling stuff on the go or using shrinkwrap technique?

Just discovered this. Looks beautiful already! Any chance you could make this visual model into one of the popular flight simulators like XPlane or P3D?

The shrinkwrap technique is great and I used it in the very beginning of fuselage modelling, but I switched back to my usual technique for time saving.

Thanks!)
I suppose there should be some strict requirements for models used in such simulators. The current variant may appear too heavy for realtime rendering.
But never the less it’s relatively easy to create a simplified version of an already existing “heavy” one)

Here are some updates (w/o textures): 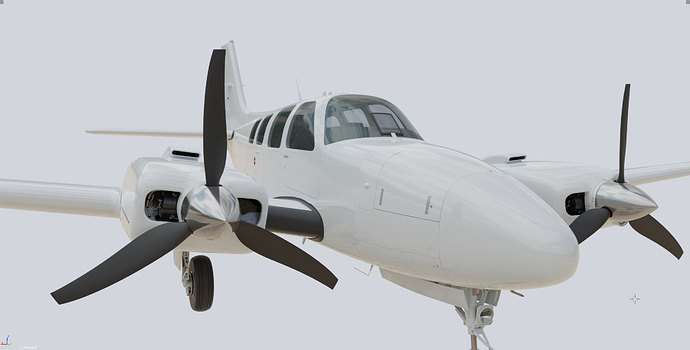 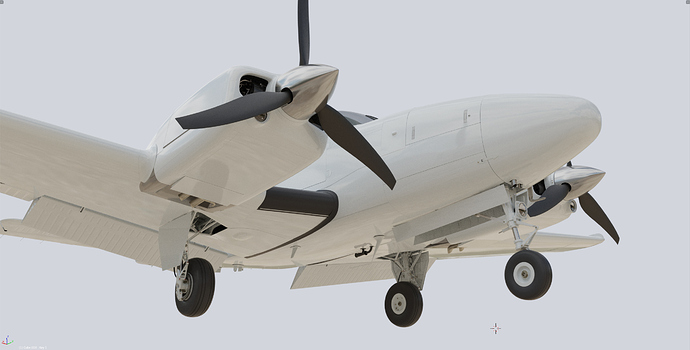