I am working on a small Proof of concept.
In my thesis I work with the larderbeetle Dermestes maculatus, I am interested in the Spermatogenesis, Oogenesis and the Copula of above mentioned beetles.
I got a few scans from a µ-Xray ComputerTomograph. I used Amira to segment the organs, that I imported into blender as .obj(very low poly IMO).

Goal is to create a userinteractive model of the beetles abdomen.

Well, what is done until now:
Organs can be rotated with the Cursorbuttons.
Camera can be moved and rotated with the Numblock, zoomed in/out with the Mousewheel. I wanted to get Mouselook to work, but somehow I failed miserably on python scripting (it tells me that the bge and bgrender are not loaded)

Here are a few screenshots of my WIP:

For comments/sugestions I would be grateful. 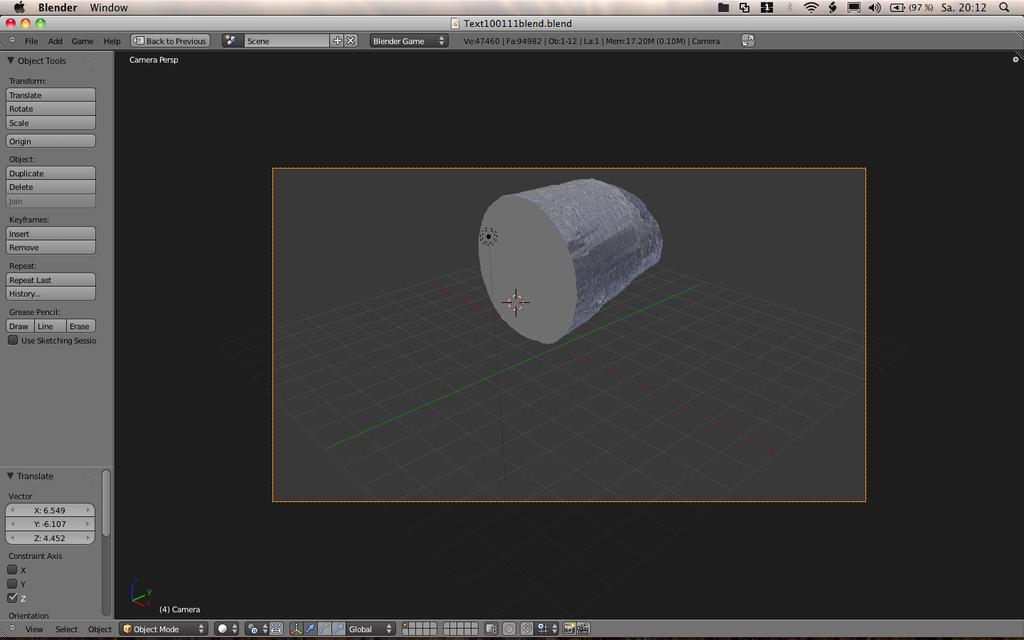 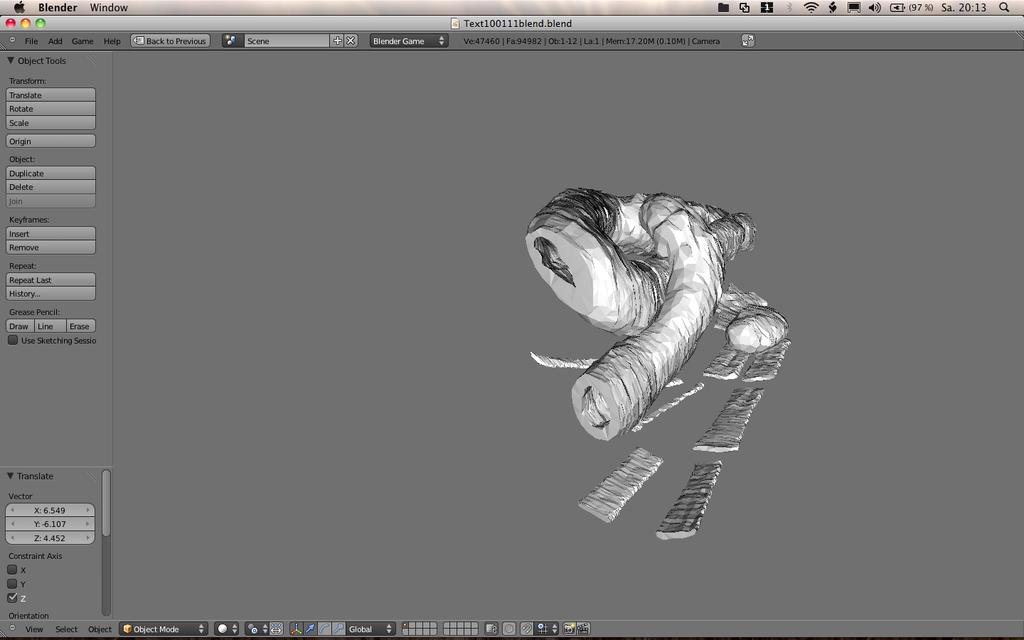 Thanks for the reply, I appreciate it

I tried the Raider’s mousescript. Got that reply on the Console:

Well, I used now the Numpad for camera movement. That works too and doesnt need my horrible programing skills

guess my beetle Abdomen is ready to be finished.

here are the last screenshots.

I would love to get some redlines on my “Game” 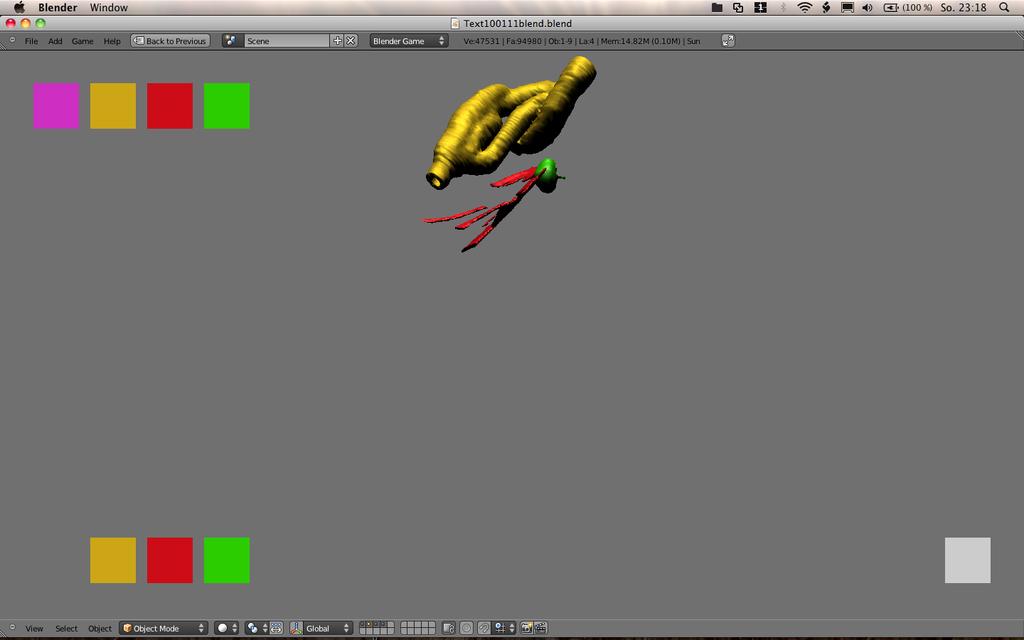