I have a facade wich bends slightly but when I apply a bend modifier it behave strange. Can you have a look at it? 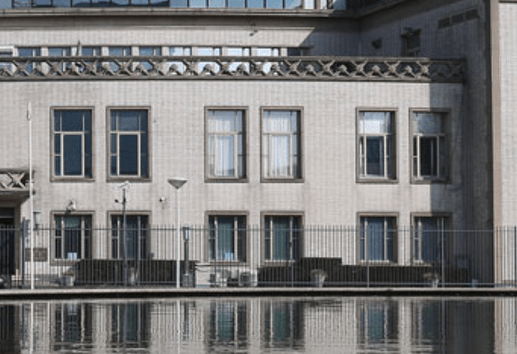 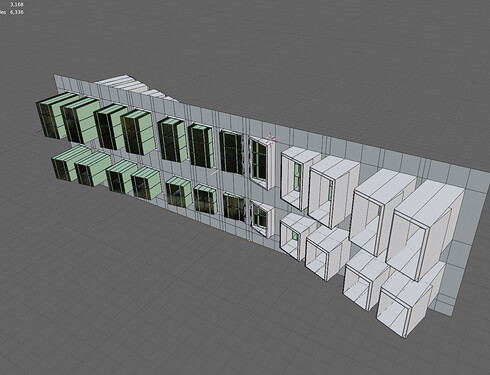 Add another empty in the same position as the one you have for your mirror. In the simple deform modifier, assign that new empty as the deform origin. then select your new empty and rotate the z axis 90 degrees. Now you can play with the angle in your deform modifier to get the angle you want.

Its hard to explain but its as though the deform modifier was only designed to work on the X axis, and because your object is running along the Y, its not working as you would expect. turning the empty 90 degrees in effect changes the axis from Y to X. Something like that.

Thanks for your response. It has now worked out!