I am currently trying to create a nice 3d icon of the Ubuntu logo, but I’m having some trouble bending it, using a curve. As you can see in the attached screen shot the logo itself consists of 6 separate 2D Bezier Curve objects and a blue plane behind it for the shadow. All the objects have the same curve modifier (the black line in the middle of the blue plane).

In the 3D View, everything looks fine (except for the unusual position of the object centers, which are in the center of the curves if the modifier is not applied), but as you can see in the second attached image, the results after rendering are somewhat unusable.

Is there any way to prevent those black lines with the method, I am currently using or am I going wrong about this all together?

P.S.: I am pretty new to working with curves, I mostly used Mesh modelling up to now. 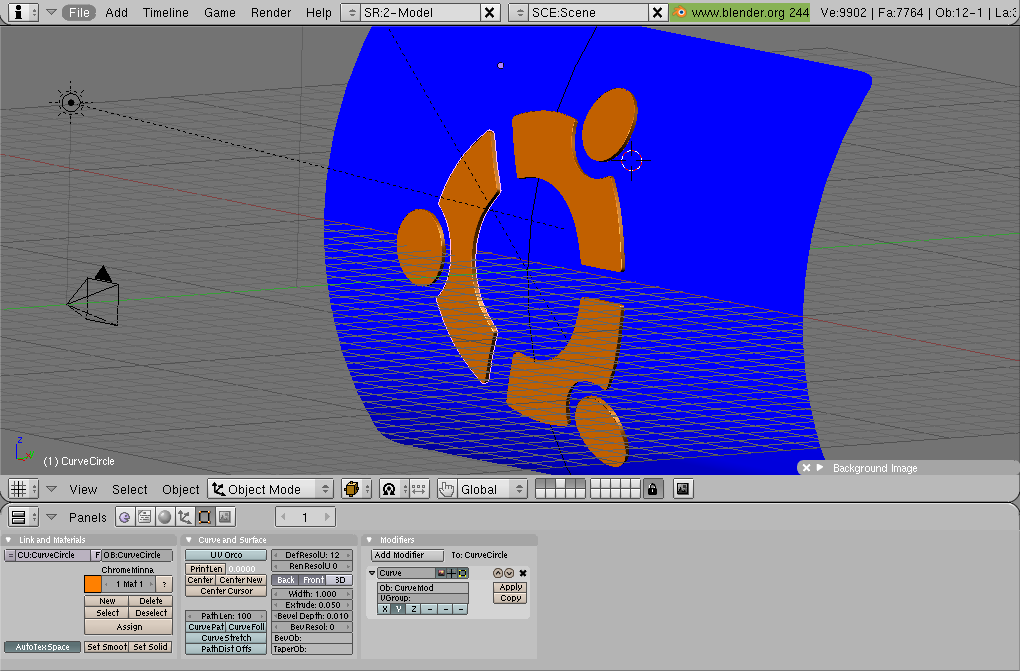 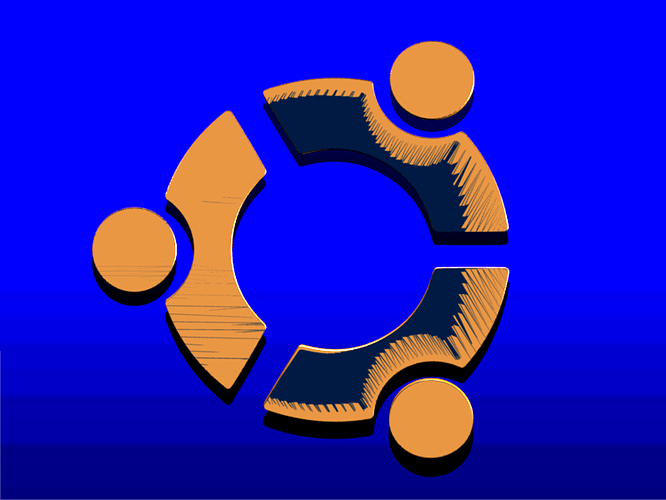