I am making icons in Blender for Freecad and it works really well I only want to do different Icon color schemes. Which I can do easily with changing the materials in Blender.
But the only thing that I have not automated is the rendering.
I was first thinking about using scenes where I can set the render output name and do a animation of 1 frame. Then use the command line render to render all the scenes.
But it’s kinda hard managing 100+ scenes.
Other Idea was to make the icons appear on certain frames then use a command line render to output the specific frame to a specific file name.
And a third idea was to use different Blend files and then link the material and studio setup too one file, which is basically the same as using scenes, but maybe a bit easier to manage. Then again render them using a command line script.
But maybe there are better idea’s?
It now looks like this: 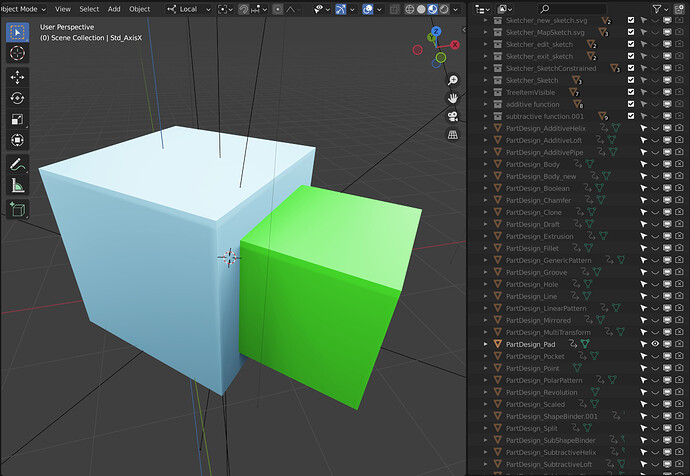 Thanks for the tip I did some research into python scripts in stead of the option I was looking for and found some options: 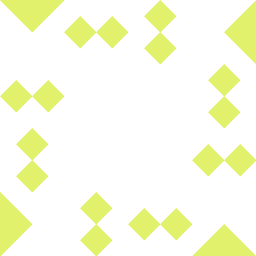 OK I have too bump this I am trying to modify the script that Ì got working on objects to work on collections. But I fail to do this.

This is the script that render every object in the blend file:

But I somehow am not able to smash these together. I assume
bpy.data.collections.hide_render
Would work but I have no clue.