I came across this super great idea on Right Click Select. I tested it in Maya while ago and it works perfect - an awesome addition for hard surface modeling, it could help game artists makes high poly easier and faster. I believe that Modo have this too.

Do you think that there is posibility that we will get this feature in Blender 2.8?

And here is documentation from Maya.

Set these options to control what happens when you select Edit Mesh > Bevel. Offset type Select the way that the bevel width is calculated. Fractional When Fractional is selected, the bevel width will not be larger than the shortest edge. This option...

Yeap. Its one of those funstions that would boost workflow and reduce manual work. 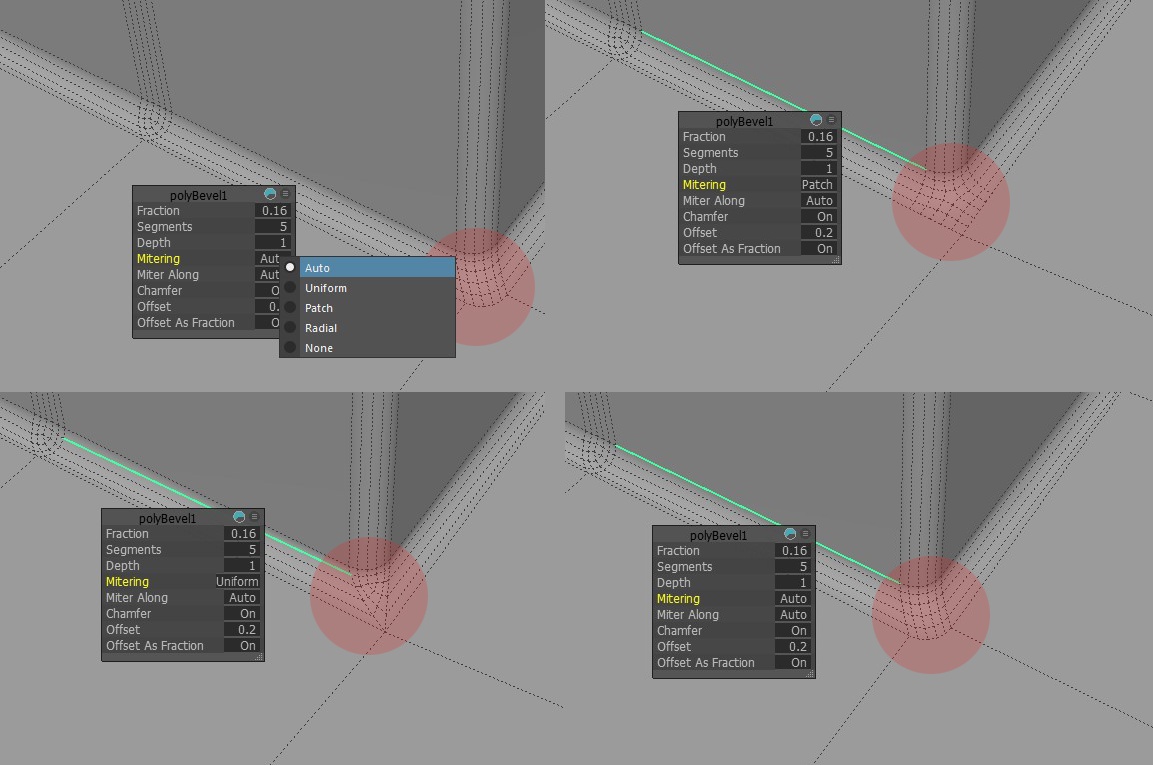 This options like in Maya and C4D would be great

But i don’t think it will be implemented before 2.80.
Currently only one doing work around bevel is Howard, but he is just volountier.
On bevel improvements thread on devtalk forum he said:

I can see it is a very popular desire, and will likely be the next thing I add to bevel (after fixing a current bug report).

Good to know that. I apreciate for what Blender Fundation is doing with 2.8 but I hope that it wont take years for this bevel improvements

haha. We need some cool modeling improvements in Blender 2.8 - a lot of people use that software for modeling

Currently only one doing work around bevel is Howard, but he is just volountier.

If there were an option to donate for specific feature, I would do that right away. I don’t know why this is not popular behavior.

Because of the difficulty to implement these apparently simple features. And mostly no coder wants really to mess with complex geometry. Lucky for us, we have Howard, and he have years of experience in the field (he itself comes from wings3D).

Bevel is a tool that are in the works for years now, and every release of Blender has seen improvements and bug-fixes, but the tool is still not completed.

I believe that Modo have this too.

All main 3d apps have this.

But I believe those options will land soon enough. Howard Trickey is a gentleman.

Good to know that. I was sure about modo and maya but I didn’t know about c4d

I will be in heaven if we get only patch mitering option, don’t expecting more, I bet that this is hard and time consuming to understand and make.

Thanks Howard if you read this

I keep my fingers crossed for your progress and updates.

Good to know that. I was sure about modo and maya but I didn’t know about c4d

I believe c4d has the most powerful bevel tool of them all.

Yeah, patch is great, but I also use uniform all the time.

Would be awesome to have this in Blender.
It makes a huge difference when creating high poly models
3ds max has this aswell with Quad chamfer.

Exactly. It really speed up your process because you don’t need to add additional edge loops by hand. If we get mitering option it will be also easy to make changes in the mesh.

I am reading this. I will indeed work on something like this next (after fixing a couple bugs in bevel that are in the current bug tracker).

Yes, ex modo user, sure do miss these bevel features.

Thank you! I’m so happy to hear that

Thank you Howard, that would be amazing!

I am close to pushing changes to do this now. 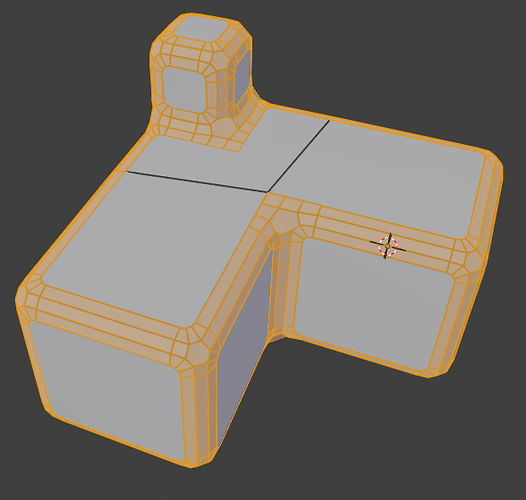 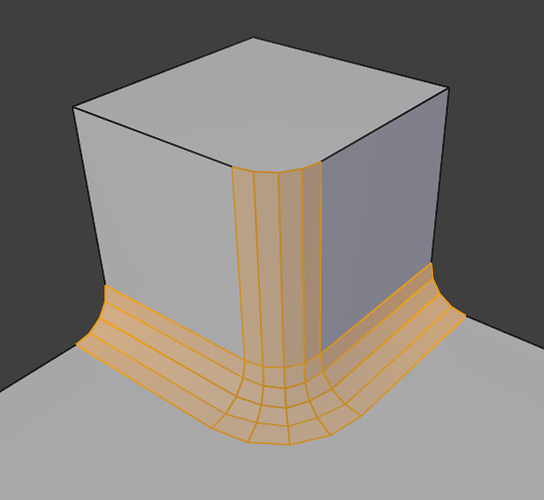 Maybe tomorrow, maybe the day after.

Yes! I have seen this already on devtalk forum. That looks super amazing Howard! Happy to see this progress, can’t wait to test that feature

I wonder only if this feature will be also available under Ctrl+B bevel shortcut.

Are you working in the official blender dev team?

I am on the blender dev team, but only as a volunteer. I have another unrelated full-time job, so can only do this in my spare time. 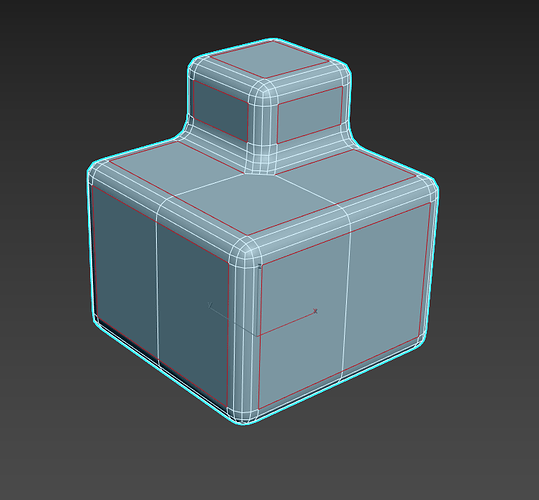 fredaxc. Sorry, not with this update. It is possible, though the challenge is to figure out the mechanism for having the user pick, and Blender store, the vertex that gets spread out when you do a quadchamfer like that. I’m soliciting user input on my priority list on the devtalk thread, but not getting any feedback there, so I’ll repeat it here:

If I do do anything more on Bevel in the short term, my priority list is something like:

Longer term, but probably after I work on Boolean, I’d like to work on these. These are quite a lot harder, which is why they aren’t on the short-term priority list.

That’s my own personal priority order. I’m happy to take suggestions from users, especially on whether or not I should try to do items 2 and 3, because at the moment I’m thinking probably not (now, at least).