If I want to resize an object that has some modifiers like bevel. My modifier doesn’t respond as it should do.
In this image, all of the Modifiers are the same for three objects. I can fix the third one, but not the second. Do you have any idea what should I do to have an equal bevel size? 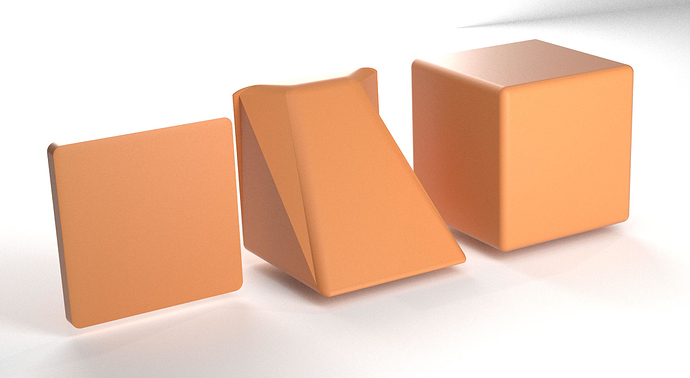 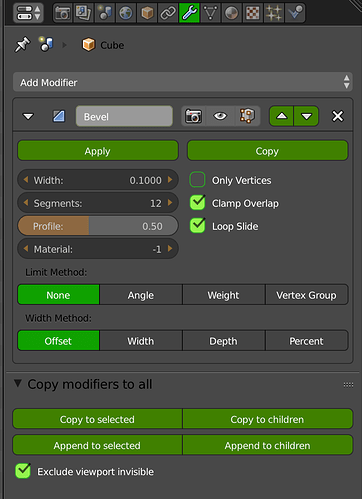 After you scale: hit alt A then apply scale. That should fix it.

Thanks. For the third one, it works, but not the second object!

If you want scale without applying scale in edit mode. That 2nd object does not look right. What other kind of modifiers you got going. Up load the blend so we can check it out.