Hey guys, as always, I’m Blending. Here is the WIP Thread for Mr. Macho Farmer Dude, idk what exactly he is. It’s a farmer without a shirt. Anyways, spent a few hours getting this model, Critique and Comments appreciated as I go through making this a game character. I will texture, rig, and animate as best I can. 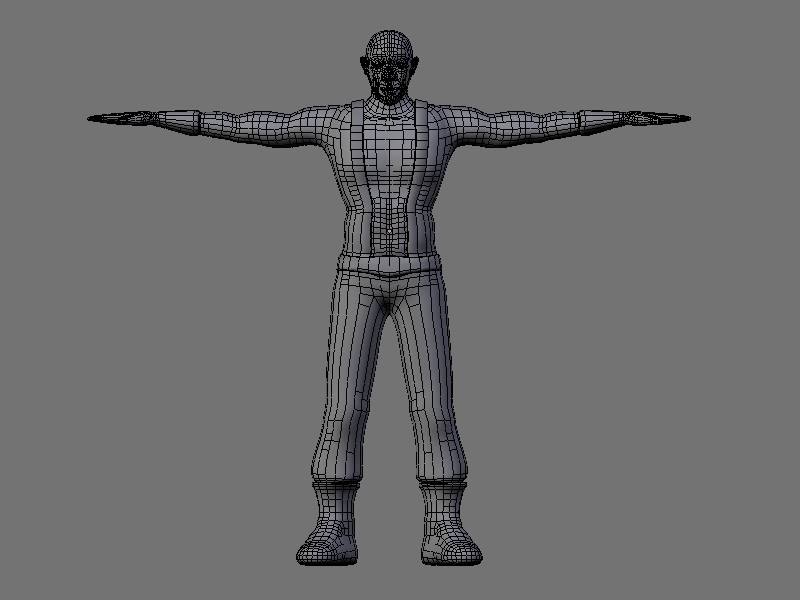 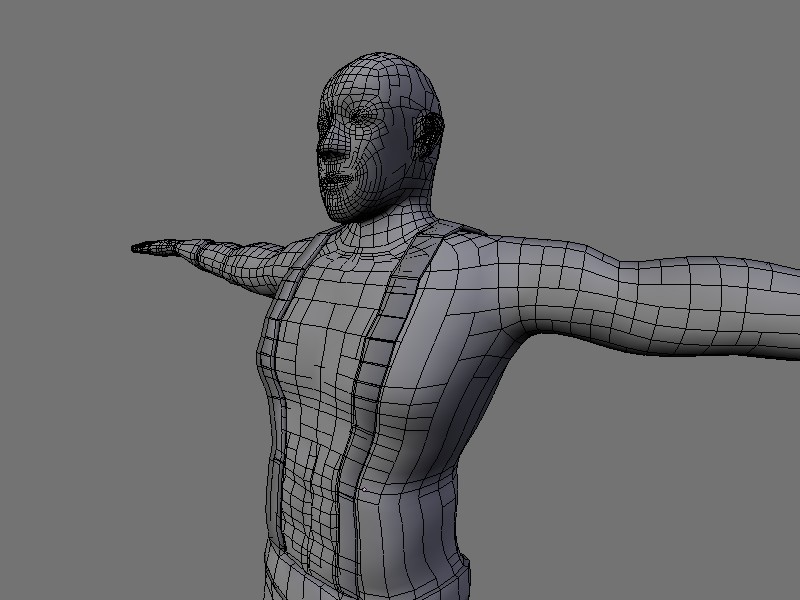 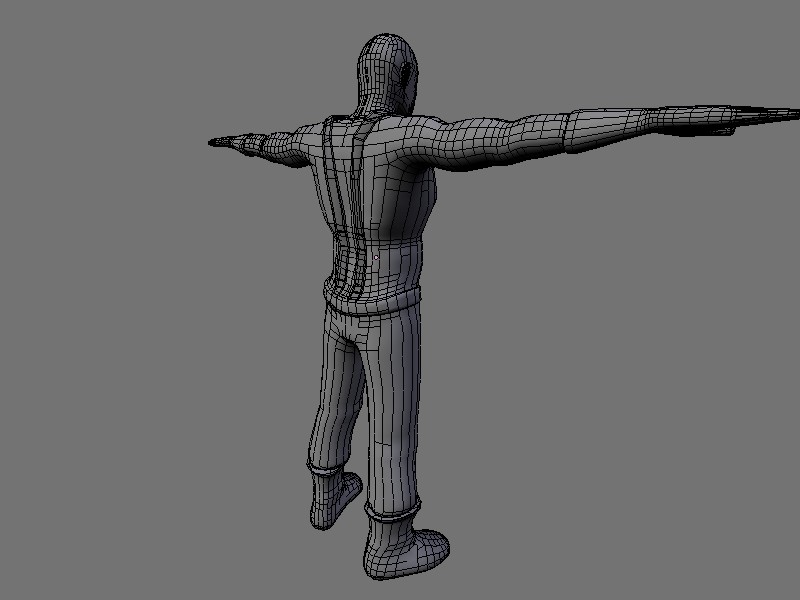 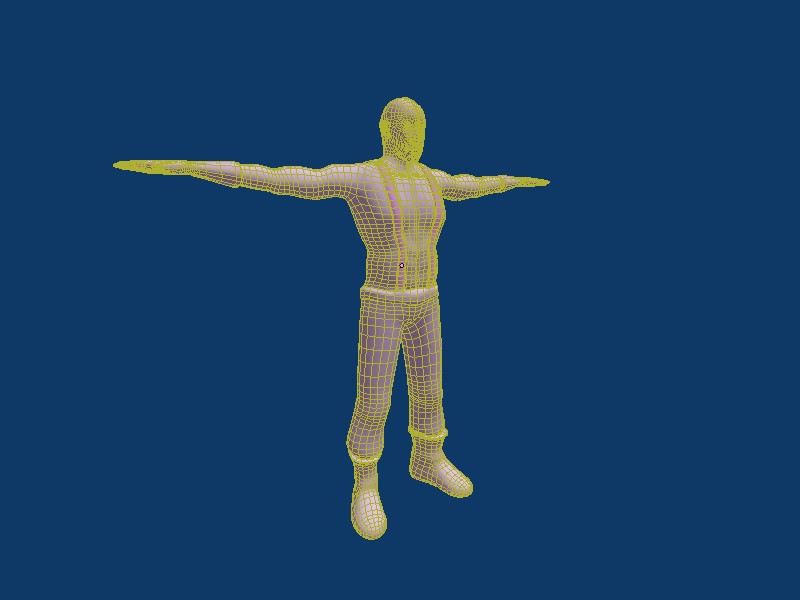 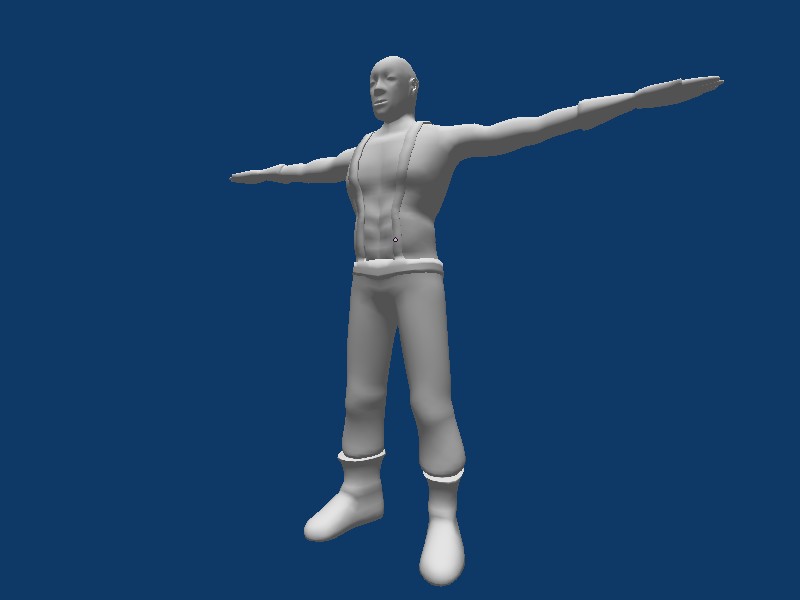 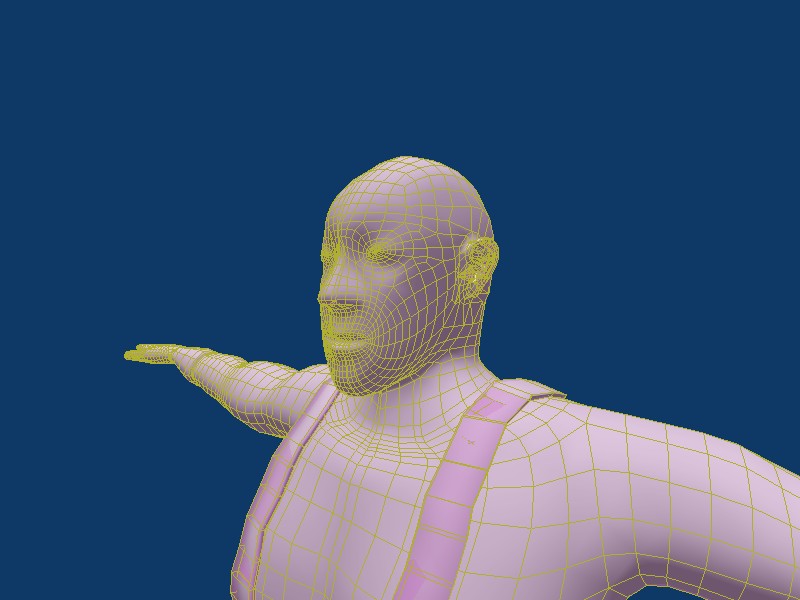 thats a quite unprofessional modeling you got there, im not thriyng to diminish you or your work, but you should study organic modeling a bit more and tri that farmer later again.

there are a lot of great tutos there and on www.blenderguru.com

Well, if you have any suggestions as to which part of it is unprofessional, you can come back and tell me again

As I have followed about 1,000 character modeling tutorials in my life and am always modeling new characters, I do not see the problem with this particular model. Please show me what I have done wrong

EDIT: Oh, and thanks for those websites… There is one character modeling tutorial and it’s in a time lapse, and it’s not human.

So yeah, if you want to judge me, tell me what’s wrong and give me an actual tutorial? lol thanks

The face proportionas are all wrong, and the body anatomy isnt realistic, in the sites i sent there, there are some great tutos on head modeling(a six part modeling series), but body modeling you will ned to kinda do some tests until you get a more realistic result, because there are not many tutos on body modeling. Im about to upload some organic modeling tutos, so when i send it ill post here at blander artists

Proportions and anatomy are really off for a human - hands too big, arms look ok, chest too long and for the legs you can choose if the knees are in the wrong place, the upper leg is too long or the lower too short, it depends on how you want the farmer to appear how long you make the legs.
You´ll have serious deformation troubles with this model as well around the shoulders.
The biggest problem is that you got way too many edgeloops - you can do a 100x more realistic face with 10 times less edgeloops. And for a game engine that amount of triangles kills performance.

Seeing your avatar image I guess you are rather young and I guess you lack experience creating realtime models and I think you´r quite talented, however if you don´t see the any problems with that char watch another 1000 tutorials =)
Or even better, leave it be for a day or two and return. One looses objectivity in a project and tends not to see problems anymore where they jump someone elses eye immediately - trust me I´ve had hours of work bashed through meetings leaving it gloomy just to find out all the critique was justified ending with a better result

100% agreed with arexma(if you are the person on the avatar, then you have a lot more time to evolve and:P), i started blender with 13 and im 17 now, and i still have things to learn

Lol, thanks for comments.
Umm ok, thanks for going to upload tuts, then again,
THIS ISN’T SUPPOSED to be completely realistic.
It is going to be a slightly anime style, thus big hands and feet, and really strong guy with no shirt xD

Anyways, thanks for comments