hello i have just gotten the test build of 2.72 but every time i press p to start the game engine blender just closes without warning.

the exact same error happens for any version of the 2.7x series but anything below that works fine like 2.69 2.68 ect
and it doesn’t matter what blend file i load i can even make the error when i just use the startup file
can someone help because i have been dying for this version(for the new bge features obviously)
screen shot of the console if attached(i have attached screen shots for versions as follows:
2.72 testbuild1 windows32
2.71 build c0d9ef6-win32
2.70a official)
pc specs
Intel pentiumen 4 @ 3.00 Ghz
NVIDIA GeForce FX 5200(not sure the driver is working right in device manager it shows as working fine but i installed the xp driver, can’t confirm that the driver is working properly)
windows 7 Ultimate Sp1 X86(X86 = 32 bit for those who don’t know that)
thanks for your help in advance 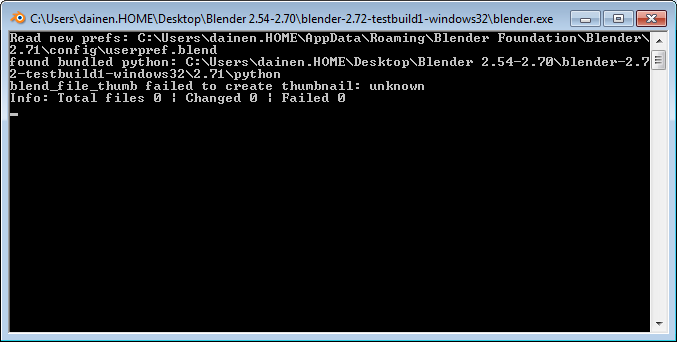 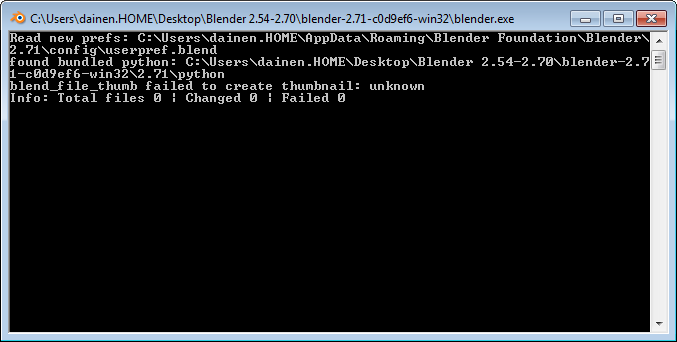 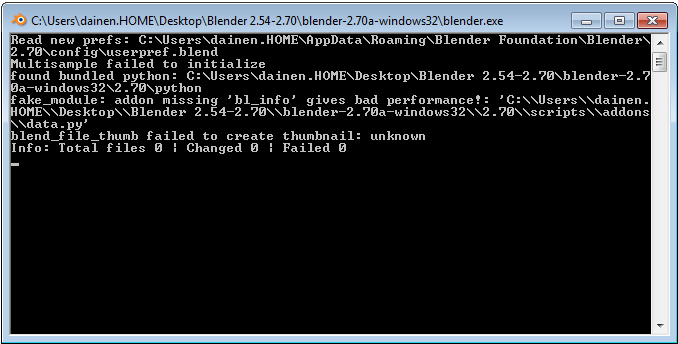 If you really have such an ancient processor like a Pentium 4, perhaps it could be due to difficulties running newer code then?

what is VC2013?
and what do you mean by “perhaps it could be due to difficulties running newer code then?”

what is VC2013?
and what do you mean by “perhaps it could be due to difficulties running newer code then?”

VC is the Windows compiler used by the developers to create the build of Blender that you use.

Blender code over the years has also made use of newer instruction sets, which are groups of functions that might not run on ancient hardware (because their architecture is incapable of handling them).

Again, you said you have a Pentium 4 processor, you might want to get a newer machine, a basic PC with an i3 haswell processor (unveiled last year) is less than 400 bucks.