or maybe you can fix everything and i send you, lets say, 20-25 dollars via paypal? and mention you in acknowledgement section

no need for that, already trying to find the problem.

thank you very much! it works!
what was the main problem there?
one small question - do you have any idea why some roofs are not displayed on the minimap although they do have roofs? (example screenshot)
i tried flipped normals, doesnt work
so, camera ortho doesnt show some surfaces, but top ortho does show all the surfaces.
why is that 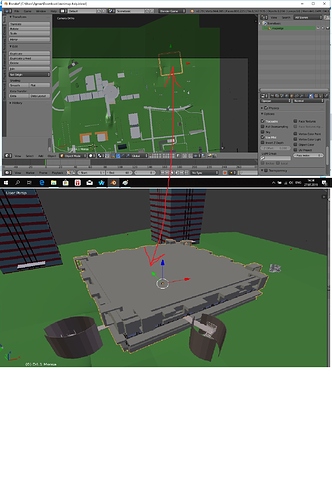 I’ve made a game with a dynamic map system (it draws according to the game world), maybe it could be interesting for you.

Gregory - the counselor of the Iluminia kingdom - always shows a proud bright in his eyes. With the finest knowledge and abilities, he is used to overcome the plans of the evil mage Boris, who wants to take over the kingdom over a long time. Today, however, Gregory is feeling strange… Wait, Gregory is feeling something? He should’ve not feel anything, Gregory is a puppet! Suddenly, a strange glimpse from the same magic which gave him life shows that Boris was able to merge the world of Ilumini…

solved! the texture is incorrect! it doesn’t show the roofs. anyways,thanks. what was the main problem with my setup?

i will have a look thank you

the main problem where that your level where ofcenter from world origen, to make the math simpler i have written the script to use origen as the center of everything.
another ting is the empty “mapedge” where in the wrong position.

ok now i am working on pointers on the map

could you have a look why does the camera has now square view? Before i sent it to you, it used to be normal. And Scaling it doesn’t work now.
How to turn it back to the initial condition (on the top)? 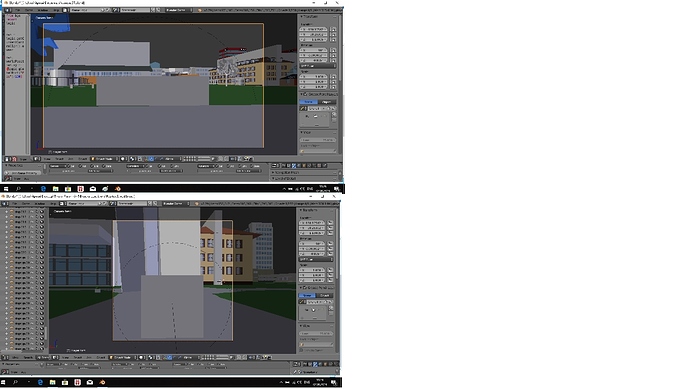 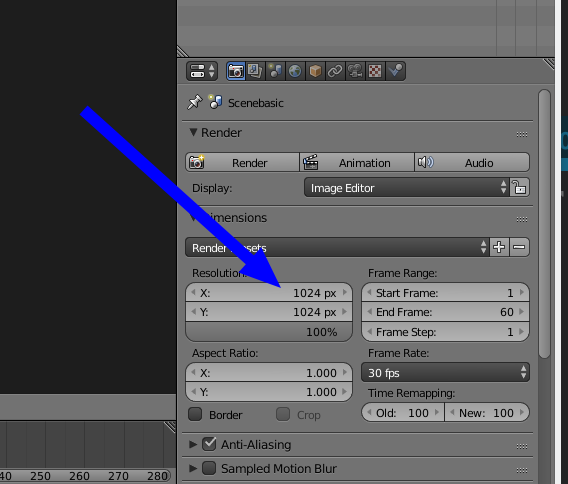 thank you very much. that worked

have a nice weekend