BGMC 13| Necronomicon: The Tale of Sev

Sev never got any respect in the normal world among all the mere mortals. He was the wimp, he was the quiet thinker, he was the unnoticed, and he had ENOUGH!!! In an effort to gain power, he had tried to start a cult to obtain supernatural powers from another realm. The cult of idiots he gathered was less than satisfactory due to the book he purchased on the subject. “Demon powers for Dummies” was his choice of literature. He is mad and raging for a refund!!! This is his story of financial redemption of a crazy adventure through hell!!!

This is my entry for the BGMC!!
It will be a mix of top/down shooting and side scrolling

Here is a couple of WIP textures 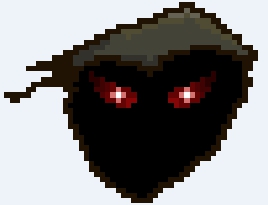 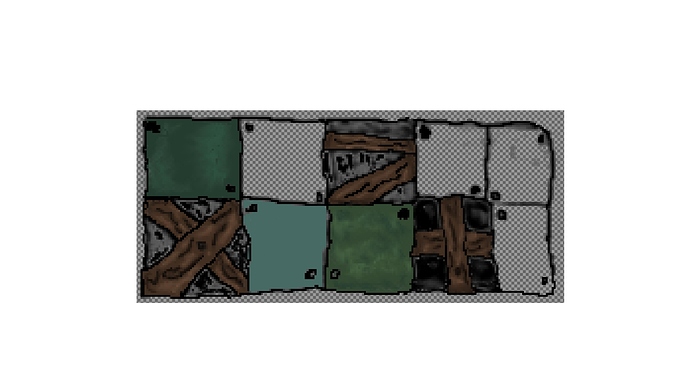 Character movement is all done, trying to get to work on enemy AI.

How about he ends up at Comicon?

Haha! I might put something in the game about that! They have to have comics in the underworld right? Sorry about the crappy quality, i’ve never used fraps before :o
This is kind of a prototype level. I really wanted to show the wall jumping mechanics of the game. Green slime indicates a wall that cannot be jumped off of. I had originally planned this to be a top/down shooter of some sort, but time is the root of all evil, and it has turned into more of a “meat boy” type platformer. Still have A LOT of work to do!!