My idea of how I’m going to do this: I’m going to to put all my efforts in the game to look good and retro (N64 style) but the game-play will be most probably super basic. I’m going to expend 80% of my time in graphics 3D, textures and some animations, 15% on game development (I will copy from old and others free/opensource projects as much as possible) also I’m very bad developer so don’t expect a great game-play any way. And 5% left for sound and other stuff…

Also most probably I’m not going to be available to present the game on time, because I’m in holidays yes… but this means that I will be traveling around for some days.

That’s already a lot of work so expect some cuts !

Finishing looking for references start to work on models and levels.

Sounds awesome! If you want to implement youtube videos in a post just use the “insert video” icon and link the video instead of having to manually do it with html.

I started to work on the first textures and jungle level. It will be hard to fit N64’s specifications, great temptation to use more triangles and texture space…

Here some references that i’m using for the project: 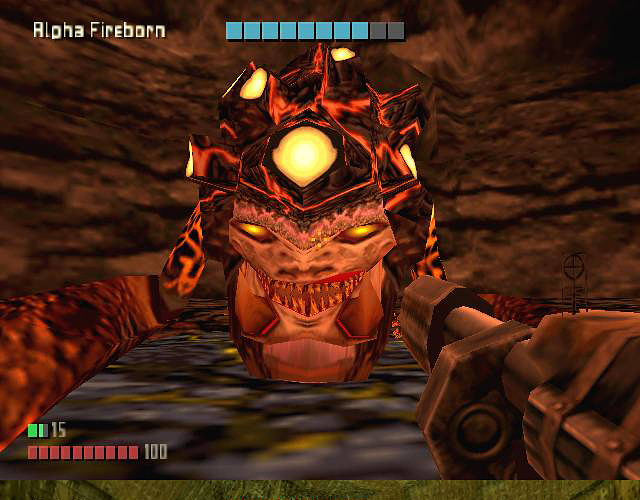 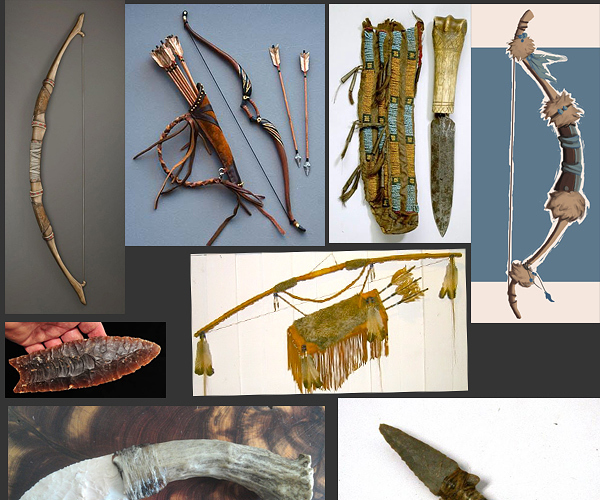 To fast develop the game I’m going to use FPS templates on Blendswap website.

This ones looks like perfect for me, it’s more that what I will need:

This is a basic template for making an FPS game in Blender 3D. There is a script attached called README.py, and it includes all the necessary information required to use the engine. The engine also includes 2 weapons, the Akk47 and P90, both fully...