Here is what I have so far:
http://i.imgur.com/B7zgwxt.gifv
I plan for the game to generate an infinite number of planets, all procedurally generated, like the one above, at run time. 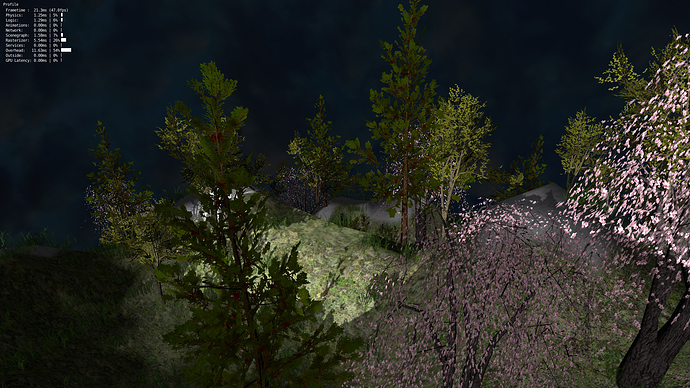 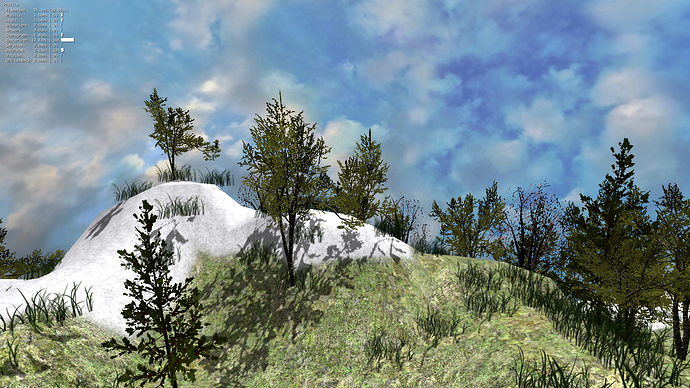 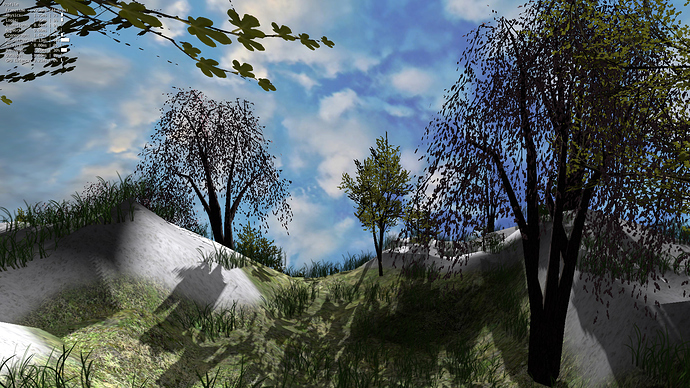 It looks amazing.
Is there going to be some kind of gameplay, like collecting salvage or something, or is it more of a tech demo?

It looks amazing.
Is there going to be some kind of gameplay, like collecting salvage or something, or is it more of a tech demo?

And I’m using your procedural terrain code by the way. I modified it to work for a spherical object.

Some LOD Progress. I have tried adaptive tessellation on the planet but it doesn’t seem to work. I guess I will have to just use regular LOD for now.

Now you can fly with a spaceship

Wow nick keep it going! Looks very promising! Maybe try aiming for a more Lowpoly artstyle with brighter colours and less textures, which would be better on the performance as well as easier to create.

I’m trying out a “Pigart” low poly style with cell shading. What do you think?

Are you going to replace what you had before with this? I think it looked better the other way.

Are you going to replace what you had before with this? I think it looked better the other way.

I agree it did look better but with the low poly style, it improves frame rate and meets the game size requirements better.

I think the lowpoly cell shaded look is a lot better! There is much more aesthetic in the visuals now, since you will never create realistic look in bge, it’s easier and more appealing to go for a stylish look

This is impressive! I agree the cell shading suits is better as it shows the ship detail more.
Perhaps a halo glow around the plant appears as you are leaving? (using camera distance to determine when it’s visible)

I think that I want to play this game ! Great great job

I prefer the cartoony look by the way.

75 unique planets, and a near perfect frame rate on my mid-range PC

I would really like to play this.It is the type of game i am interested in making.

Wow, can’t wait to play this. Are all of the planets fairly small or are there some bigger ones too?

This is what a planet with “Thick” flora looks like: