BGMC22 | The not so Brave Little Pig

AllieK Media & CineD presents
The not so Brave Little Pig

The not so Brave Little Pig is a fable set in a beautiful small village, a place that is the best of worlds for everyone else but the pig. For him the world a scary place filled with scary trees, thunder and howling winds. One day there’s a Christmas party in desperate need of a hero, will the little pig take his chance?

TNSBLP is a thirdperson-stealth-roleplaying-game set in an christmas environment aimed for kids. Help the other animals with their problems and set everything to order. Hide from the scary trees, avoid stepping on cracking sticks and search for items.

The game includes cut-scenes, voice-overs and dialogue written in rime,
everything to make the game place well in Christmas time.

Here’s three screenshots which you hopefully like,
don’t forget to comment with your words sharp as a spike.

To download press the link below,
let’s hope it make you away blow: 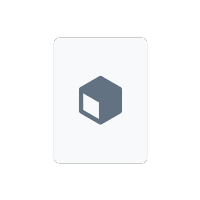 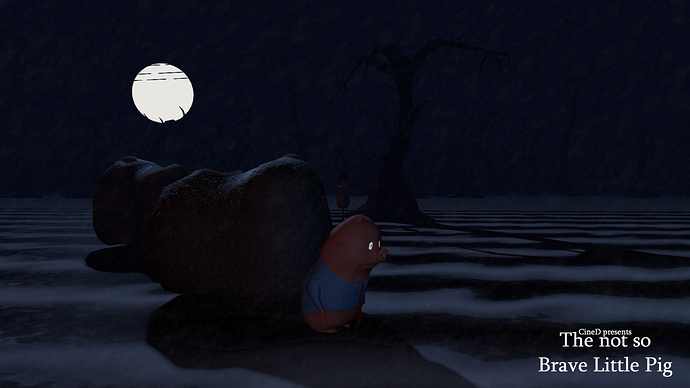 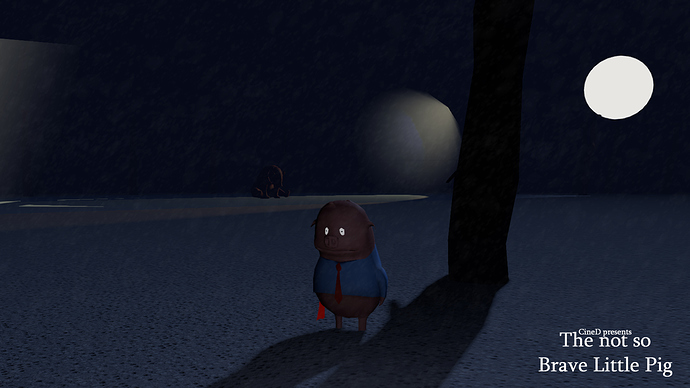 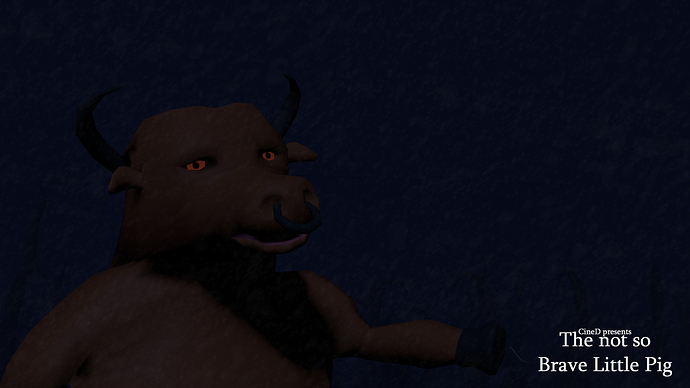 The main post is now updated with a greater description and screenshots. And a better feel of what you in with… deal.

I loved the parts iv played , will play more tonite. Great job. Reminded me of american mcgees alice. The tone and the camera angles in the cut scenes feel very polished, vice acting is nice too.

Tried my best to win, but kept getting stuck immediately after grabbing the bucket. The pig would turn away from the tree on its own and get stuck behind a rock…

Did really enjoy it though, the cutscenes and voice overs were nice, just wish I could see the ending!

Thanks for your response. I haven’t thought about the McGee alikeness, but I really like the feel of that game and take it as a compliment.

You got stuck at the only place were you’re able to get stuck. The way it works is that the pignition runs back to the last safety spot (which is where he weren’t seen by the tree). The way to avoid it is to turn back right after you take the bucket and hide behind the last stone. Keep hiding behind the stones.

Good luck everyone! And if you keep getting stuck let me know.

It’s superb as always!
I got stuck on the rock too. That’s a bit of a problem, since the only way out is to quit the game.
I liked a lot of it, there were a few things I’d like to flag up:

As usual, I’ll be voting for you.

It’s nice to hear your kind words. I had my worries about the rock, but didn’t thought it would be that big of a problem (the reason is most likely because I know how to avoid the problem).

I didn’t have time to add subtitles, but for any game outside the short amount of time I will try to add that option.

I’ll give you all an updated version of the game with the modern low-poly-style without the game-breaking bug and some changes in the level design which should help the player know where to go next with some subtle hints. Hopefully you won’t notice them, but rather feel them. 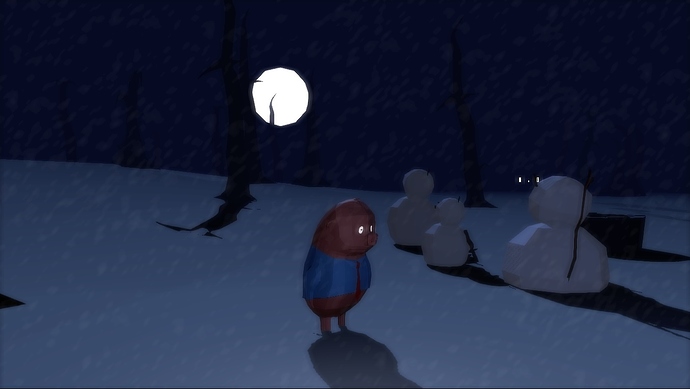 Very nice! The sound was a bit quiet but that no big deal. I also got stuck on the milk. I couldn’t figure out where to get it. Very good game though!

It’s really nice to see Play Troughs of the game. To see the reactions and get a better feeling of where people get lost and when you have to break up the running with perhaps some jumping etc. If some things is way too confusing.

And by the way to get the milk you only have to go back to cow who has moved to the left side of the fence.

What’s your takes on the polygonal graphics? Should I go for a more classic style? Any other suggestions.