Title: The Penguin Rescue
Team: adriansnetlis, Josip Kladaric & redfrostgames
Genre: 3rd Person Stealth Puzzle Adventure
Story: A penguin wakes up to find out his friends are missing. As he walks around he stumbles upon a research facility. He finds his way in on accident and discovers his friends are held captive for research purposes. Now he has to find a way to get himself and his friends out of the place alive.
Screenshots:
… coming later …
Videos:
… coming later …
Downloads:
You’ll be able to download the game in Finished Games section once the contest ends
Game Engine Used: UPBGE 0.2.3

I will post updates about the character modeling and controls here. 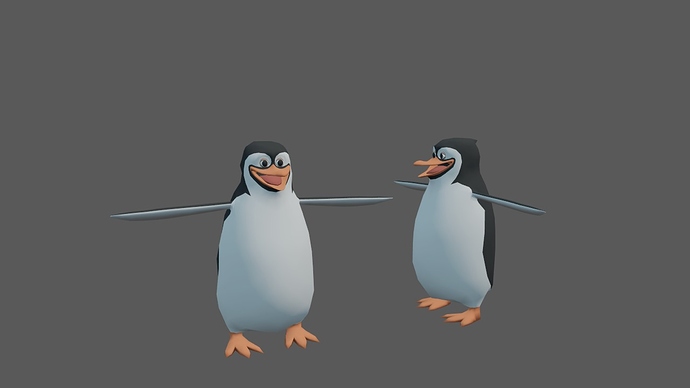 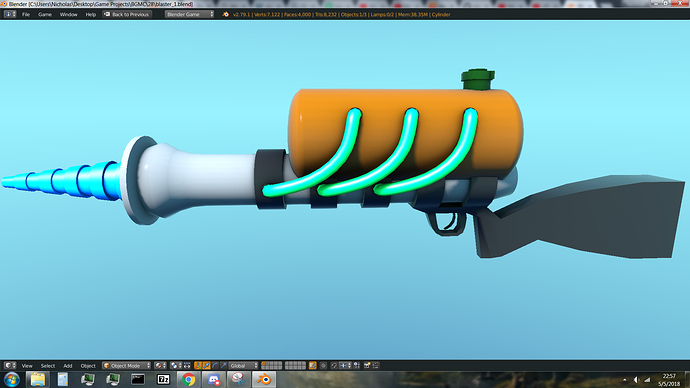 This blaster will shoot freezing snow and ice to freeze traps and enemies.

Yeah…but for 3rd person…it’s a waste of fps…you can bake details.

Modeled a spy drone that monitors the lab

Those penguins look super cute. I’m interested to see how this one comes out.