This is the post for our finished entry for the BGMC 32.
I already posted this in the development topic of this game but idk if that counts as handing it in, so I’ll just post it again in the finished category like others do too. After a failed experiment our nameless hero is sent to the space station A-37I to investigate the failure.
Dock your ship to the station, explore the wreckage and escape the horrors you find along the way!
Will you survive and make your escape or will you die alone in a an abandoned space station? 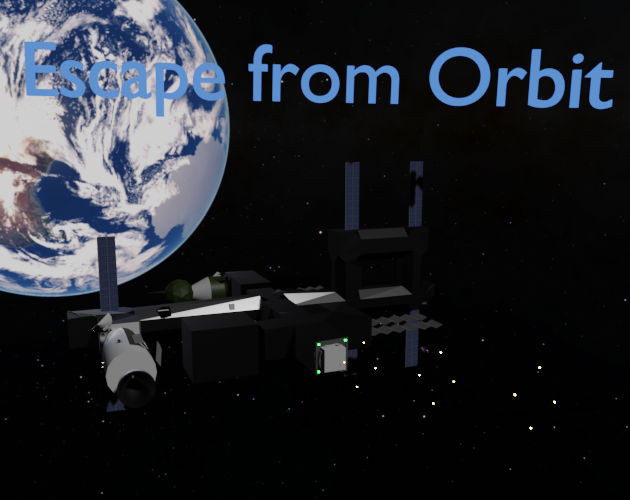 Escape from Orbit by Fyreman Studios Creating this game was quite a challenge, since Armory is not ready at all for production yet. There were multiple points at which I thought the game could not be done, since Armory just kept on crashing. But in the end we made it through, and got a short entry for the jam done. The performance is really not great though, we recommend at least a GTX 1050ti.

Additional Credits:
Models (most of them altered):

Great game! The environment really tells the story and the music and sound work is fantastic.
I had lots of trouble with the controls, basically just bouncing around most of the time, and ended up out of the station a few too many times.
Overall I think this is the one I enjoyed the most from the ones I tried.

Thanks a lot! The collisions are wacky, true, maybe I can add some extra collision boxes around the station later.