So after doing my turtle with the glowing crystals, I thought it’d be fun to expand on that world with more glowing creatures. I decided on doing an exotic bird with glowing fiber-optic feathers, kind of like one of these: 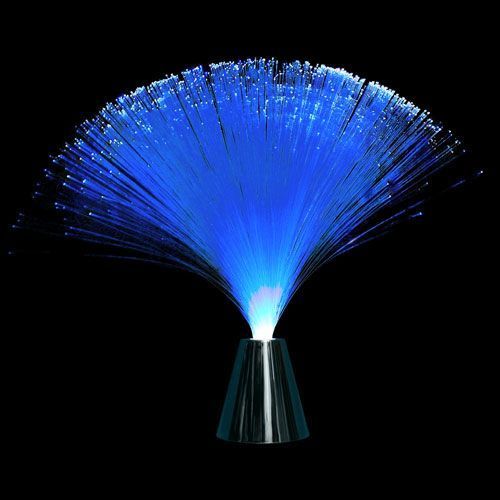 I worked out the composition by photoshopping a couple images off google together:

Of course, the final image will be a night time scene with a blue tone to it. This is just to get everything in place.

I might make the berries glow too. I’m thinking the bird could be glowy from the berries it eats, in the same way flamingos are pink because of the shrimp they eat. 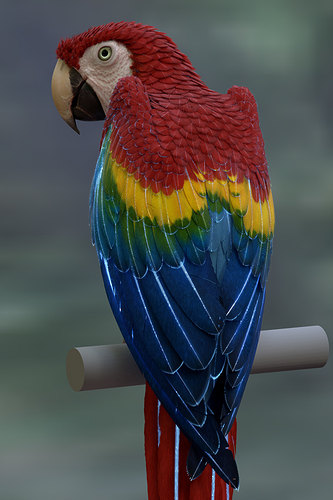 ooh! cool project. I’m excited to see progress. Nothing to critique atm. Is it/ will it be rigged?

That chicken is ready to be fried. :D. otherwise its an interesting project and knowing the level of your work, im excited to follow the evolution of that.

nice model, jeep. here’s a pic of a bald cockatoo that shows the musculature of the arms:

Who's a pretty... er, Oscar the bald cockatoo shows that birds of no feathers...

Sporting only four plumes of feathers, Oscar the Moluccan cockatoo, who is in fact a girl, seems oblivious to her almost complete baldness.

Really cool base concept and composition.
A lot to do here but you can output something really gorgeous.

been a while since I worked on this project! time to bump this thread back from the grave 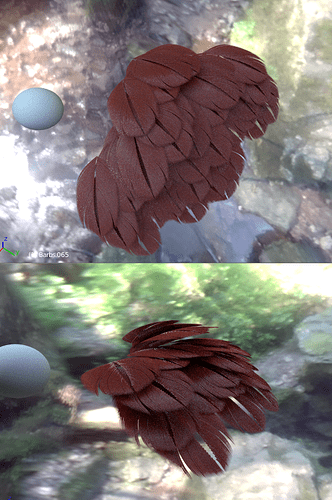 Feathers look really cool, want to share how you did them?

The model looks good as well, although the arms are too noodle-like. They should be thicker, more well defined and, most of all, they need straight bones. Looks more like tentacles than bone and muscle to me right now. =)

Make it glow at night.

Thanks Owldude! My next post will have a few images showing how I did the feathers - but first I want to see if there are any improvements I can make

You’re right about the arms though - I made a few changes to make it look more like the image Modron posted, but it shouldn’t matter too much since everything will be covered in feathers anyway 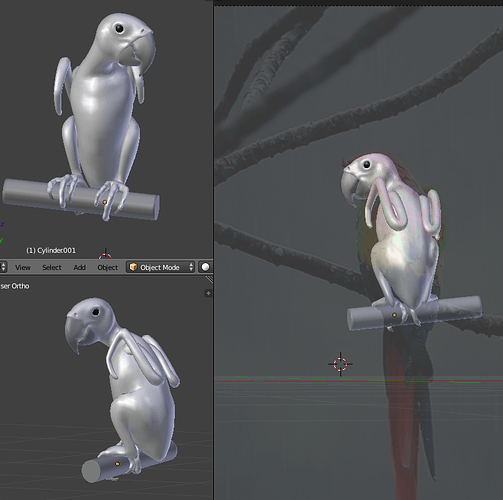 XeroShadow: I know my mockup doesn’t show it, but that’s the plan!

EDIT I just found an incredible collection of feather references! Check it out!
http://feathersinblack.com/

Spent the evening modeling a few feathers…took a few screenshots along the way.
Here are the steps I took to model them:

hopefully someone finds this useful or at least interesting. I’ll upload some screenshots of the shaders tomorrow

The feathers look really nice. The only concern I would have about them is how much memory they might take up once you start layering them onto the Macaw model. I don’t know what kind of rig you’re running, which I guess would make a difference.

Premature optimization is the root of all evil!

I have a fairly decent rig, so for now I’m gonna throw caution to the wind and assume I can render it out

If it turns out I can’t get it rendered out, then I don’t know… We’ll cross that bridge when we get there. I’m not in a hurry to get this project finished, so I don’t mind long render times

Wow!, looks very nice, however i think it would look 10 times better with volumetric lighting

I think if memory becomes an issue you could try rendering the feather as pure white against a black background and use that and an image texture to control color and transparent nodes in a material applied to a plane. Then use a particle system to duplicate the feather as needed.

Ok I did a quick test and memory may very well give you problems.

I followed your instructions and made a simple feather. Mine is not very pretty cause I was going for a quick test.

I added a subdivided cube and put a particle system on it set to render the curve based feather. At 1000 particles it took about 2.7gig of vram.

Then I baked the diffuse of the curve based feather to a simple plane. Setup the material to use the alpha of my baked image to control a mix shader with a diffuse and a transparent shader as its inputs.

Setup the particle system to use the plane as the object and this time the render only took 5.8M of vram.

tomtuko: I’m glad ya tried out the alpha baking trick

however, I think I can still get away with the geometry.

I’m gonna be rendering on the CPU (which is marginally faster than my gpu, believe it or not) and i have 16GB of ram available

I haven’t found an exact number, but parrots should have somewhere between 2000 and 7000 feathers…
Cut that in half since I don’t need feathers for the front side, and I should be well under 16gb!

still needs work, but here’s the shader node setup for the feathers.

Barbule material (used on the curves with the wing shape bevel):

Barb material (used on the curves with the circular bevel): 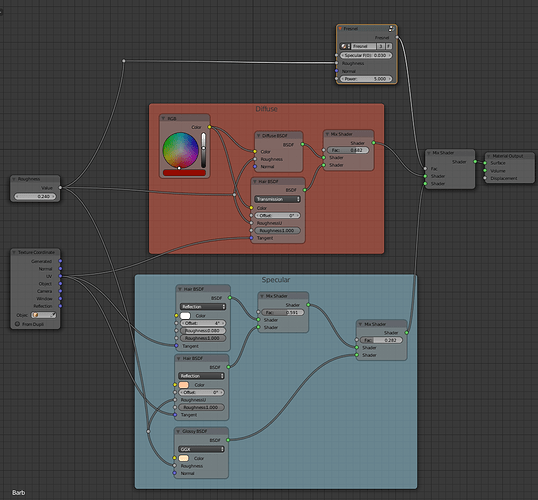 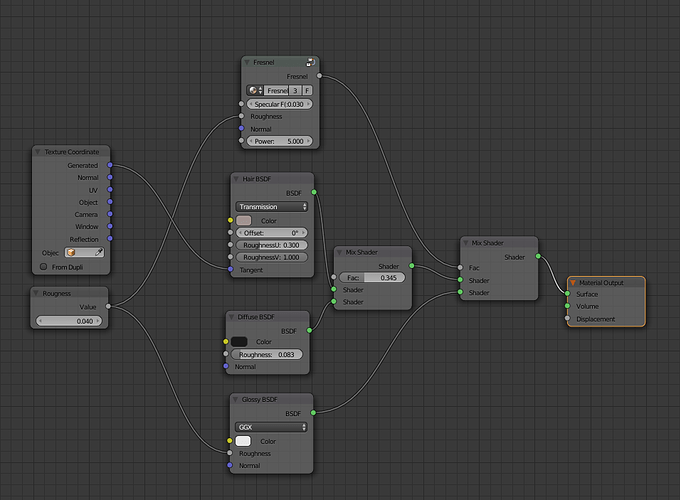 The fresnel node group was copied from this video: