Varpon Institute already recognized the fundamental mechanisms of flight of insects and bats through the divine formula.

This time, Varipon Institute will add a mechanism to bend the fingers and fold the wings in the flying of bats. This is feedback of the advanced mechanism cultivated in the research and development of the human swimming stroke so far. 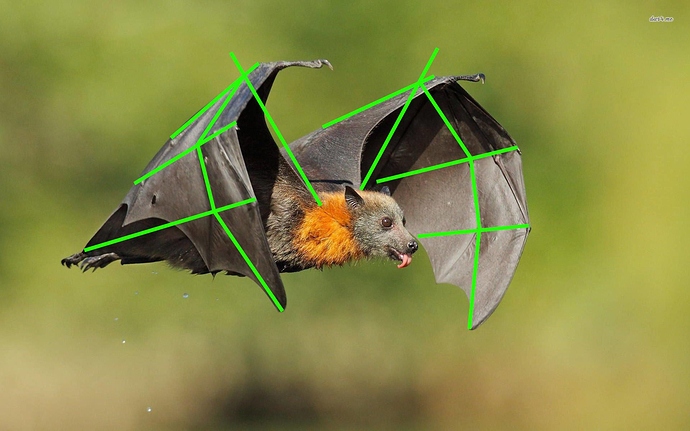 The bending of the wing of flying bats is using this fingers movement mechanism.

Bong Sau is the most distinctive technique of Wing Chun that imitated the movement of a crane fighting a snake. Bong Sau is often called wing arm. It is attacking aggressively. However, after the opponent intercepts, it functions as a defense.
Shibashi which is a Qigong training derived based on Tai Chi calls this technique Dragon. 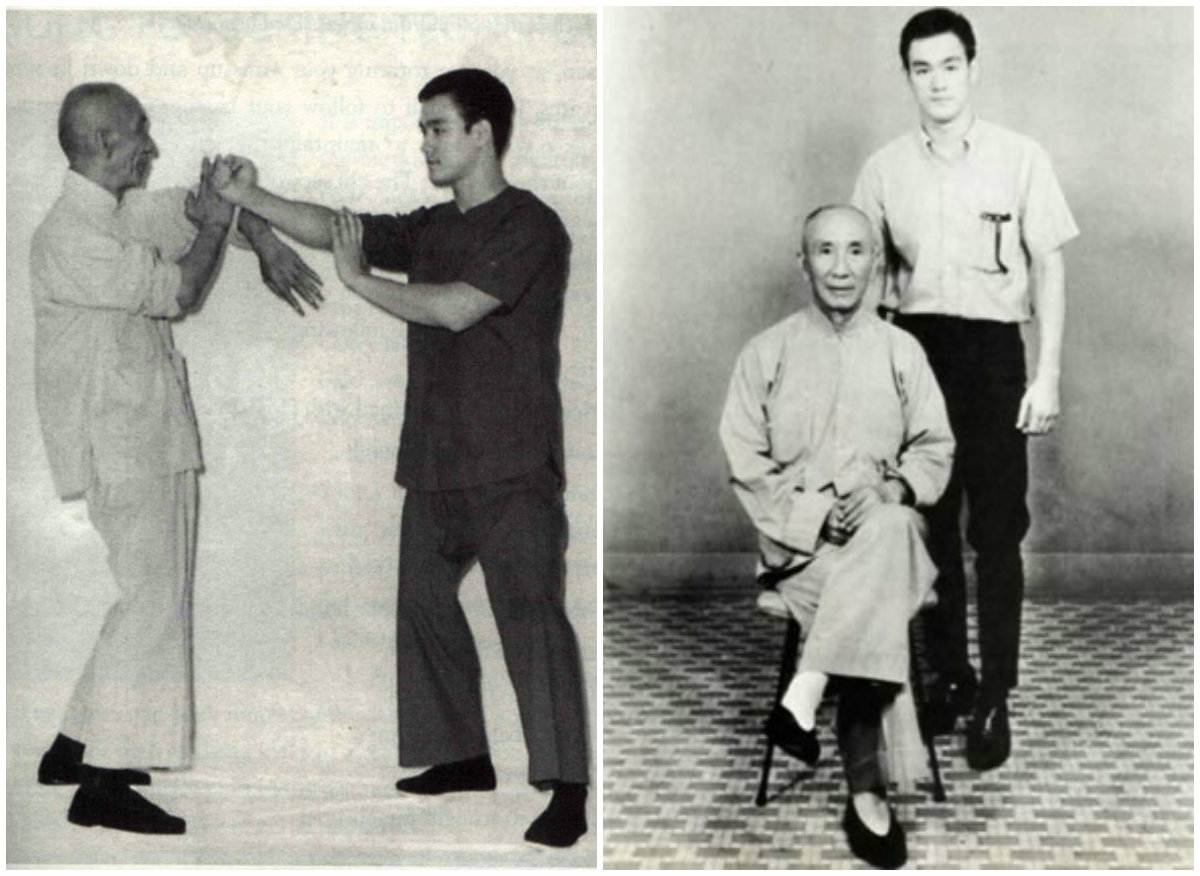 This is the initial disclosure of the new bat flapping mechanism. It’s almost completed.

The elbow of bat causing the flapping is the same mechanism as the blocking technique of the Sikh Khalsa warrior’s Gatka martial art. https://goo.gl/ao6n7y It seems to be Wing Chun’s Tan Sau hand form.

Recently, the mechanism of pigeon flapping that I’ve seen in reddit had characteristics similar to this.

Thank you!
When all modeling is completed, the bat flapping movement mechanism will distributed in Python script for you. Stay tuned.

Yeah, the bat’s flapping mechanism will probably reach around 1000 lines.

You can refer to the past two examples. 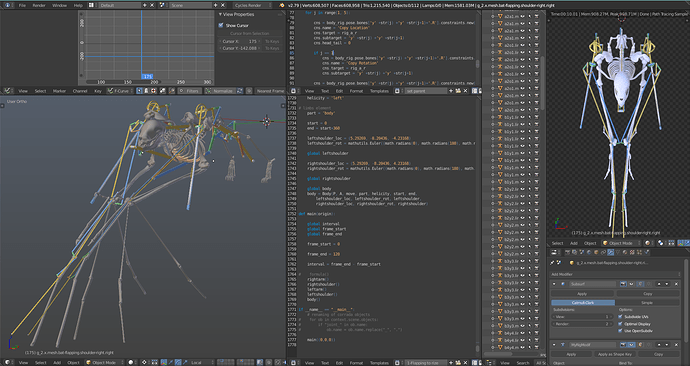 For the past week, I have been sluggish and have failed a lot. But, one dignified professional activities touched my mind and woke up my cognitive ability. Then, I committed all of the possible modifications, and the whole analysis was completed.

This demonstration simulated the flapping when the bat rises. As I finally provide the data, you can explore other flapping and add further improvements.

Important checkpoint : By moving the position of the fulcrum of the formula, we can change the intensity of the impact of flapping.

As I was watching a discussion about the full nelson hold in the forum of Wing Chun Kung fu, I reviewed and modified my latest work again. Studies of shoulder movement are endless quests. I learned from the victimes that burglars in Paris attacks with three people one set. One bandit tries a full nelson hold from behind. Meanwhile, the other two attack and take away wallet. 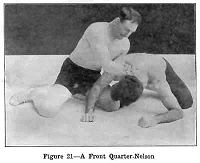 A nelson hold is a grappling hold which is executed from behind the opponent, generally when both are on the mat face down with the opponent under the aggressor. One or both arms are used to encircle the opponent's arm under the armpit, and secured at the opponent's neck. Several different nelson holds exist, and they can be separated according to the positioning of the encircling arm(s). A nelson is used to control an opponent or to turn him over on his back and execute a pin. The term "nelson"...

Following the progress of cutting edge technologies, I am constantly pursuing work should be performed by humans.

Artificial intelligence can not establish a theory for the biomechanics which is continuum mechanics.

I have established a new physical movement theory for that.

Until now, I’ve been converted the voluntary movements of animal bodies into linear movements using the formulas and theorem. This time, I’ll explain a realistic solution capable of having more efficient implementation to provide animal type unmanned vehicle.

I present figure always simple. Look at the curves shown by the axis of rotations.

Instead of physically implementing “biomechanical link mechanical arm” which rotates shoulder, we can implant that formulas as invisible arm in an FPGA circuit. Thus we own the control of nonlinear motion of the three axes of shoulder articulation while using three brushless micro motors (which are often used for wind power generation’s controlling).

As a remarkable feature of our formulas, We have a big advantage that it can linearly control the nonlinear movement of animal wings optimized for the physical phenomenon of the global environment such as Karman vortex street and Turbulence. This is very advantageous for controlling flocking (swarm behavior) of small animal drones.

As a masterpiece of craftsmanship, it would be worthwhile to physically implement “the invisible formula in the shoulder” as well. However, it is not practical.

Today, we can grasp as follows.

Sima Rangju(司馬穰苴) was a famous Chinese military general during the Spring and Autumn period, often seen as the spiritual successor of Jiang Ziya(太公望).

The Rules of the Marshal say, “Even though a country is large, if it is fond of waging warfare, it will certainly perish. Even though All under Heaven is at peace, if it forgets warfare, it will certainly be in danger. All under Heaven having been pacified, the Son of Heaven performs the [song of ] ‘Great Bliss’ and carries out the spring and autumn hunting expeditions, the many lords train their armies in spring and drill their soldiers in autumn. This is the means by which not to forget warfare.” 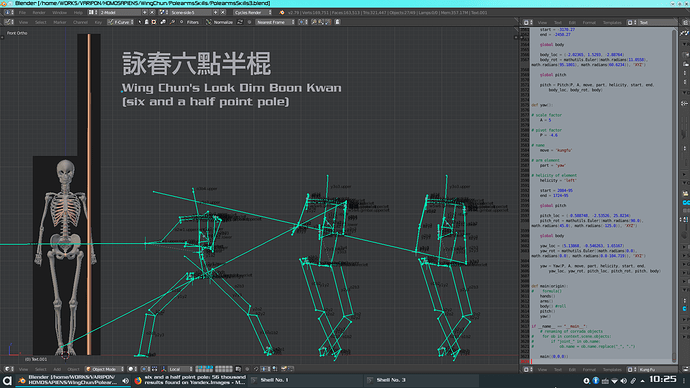 BFEA(Biomechanical finit element analysis) of the basic movement of Wing Chun’s Look Dim Boon Kwan(six and a half point pole form) was completed.
It will eventually compare with the trajectory of wing of bats or insects.

It’s always Wing Chun which leads me.
I follow it unselfishly.

It was hard, but I got into the testing phase. 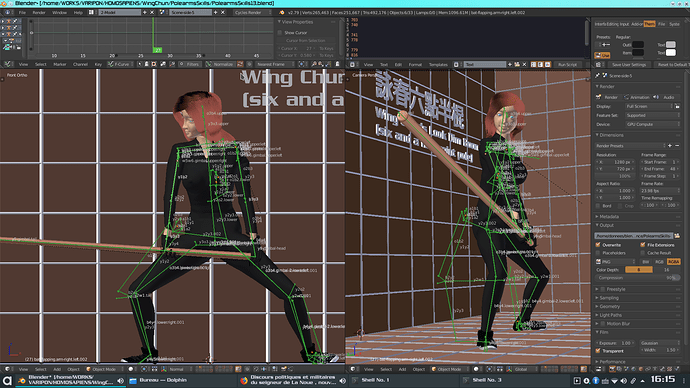 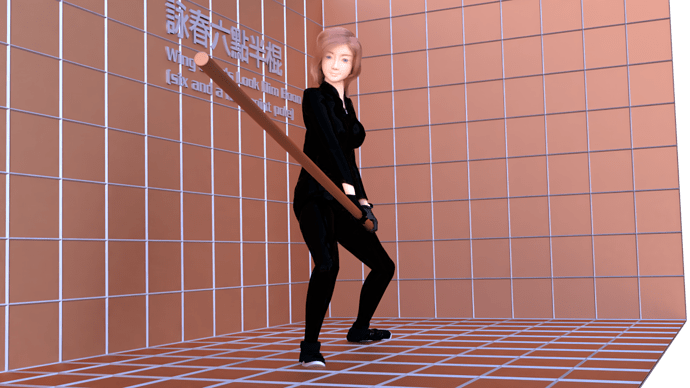 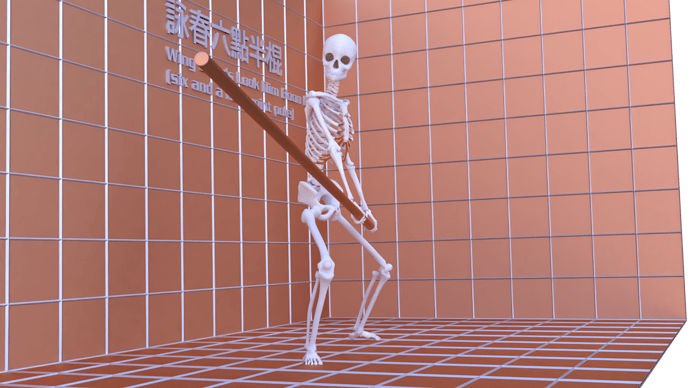 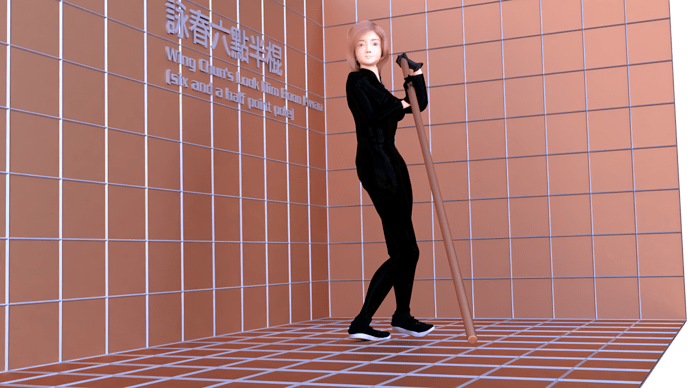 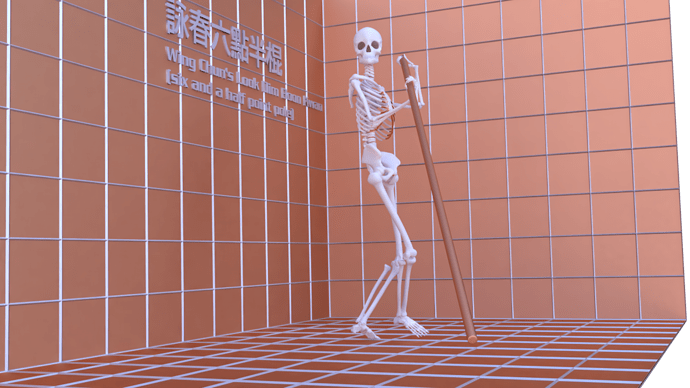 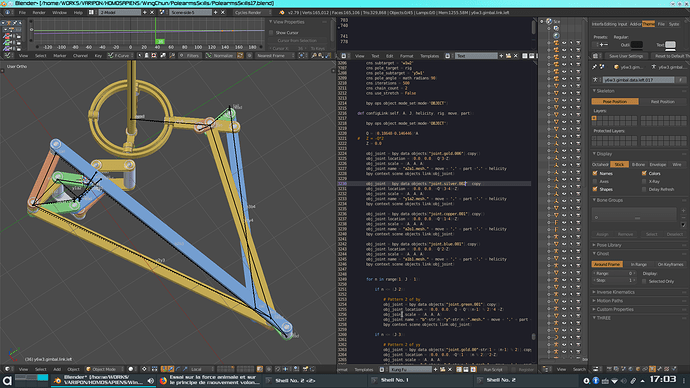 The center line theory of Wing Chun the Chinese martial art, which has the nature of forward pressure, is the fundamental mechanism of every spirit voluntary movements that exercises all terrestrial bodies.

This is the most characteristic fundamental form that generates Ventral Thrust. This time, I’ve added footwork mechanism experimentally. Probably I will fix it at the second form. 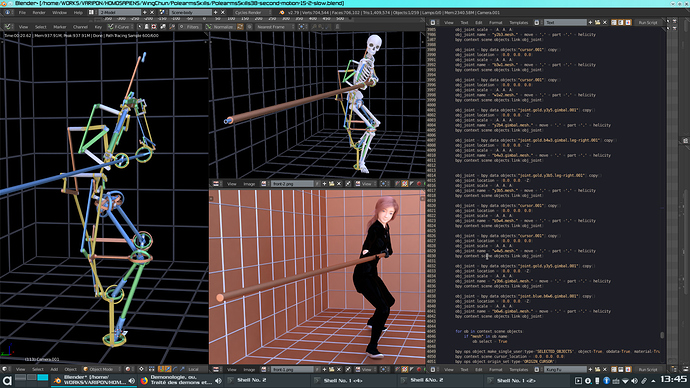 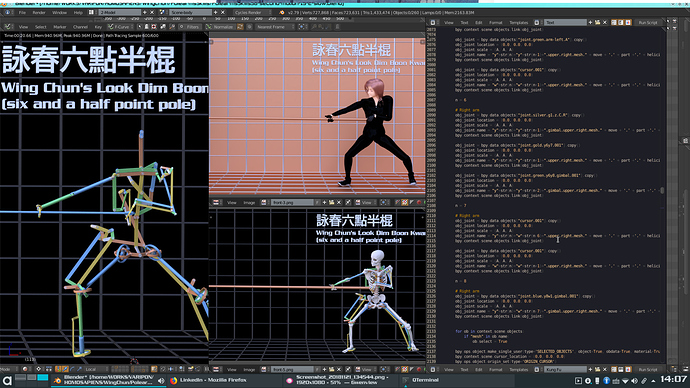 “Caudal Thrust” :
Fixed a bug in elbow position.
Development is complete. I merge three branches of until now.