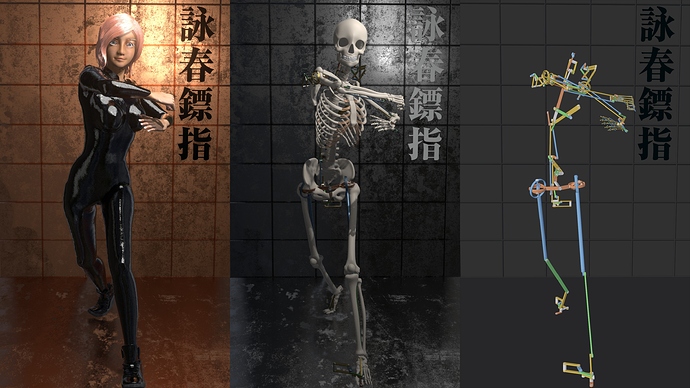 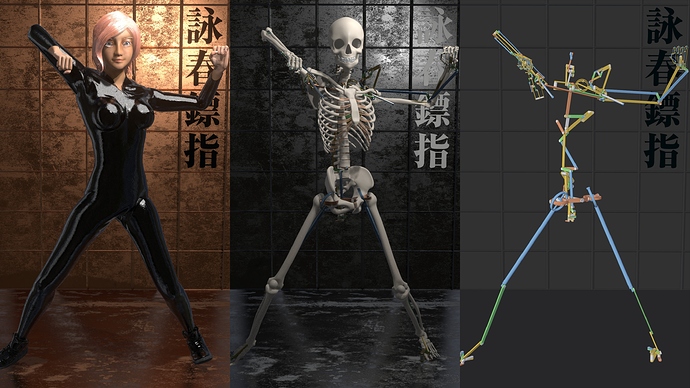 Recently, I invented a new movement mechanism and implemented it at the twist of the spine and hip which are the most esoteric movement. As a result, the spine movement was improved well. I will explain the structure of this movement mechanism next step. This mechanism structure also can apply to the body movement of caterpillars such as butterfly larvae. It could also be used for biomechanics analysis for MLB High-velocity pitchers having great curvature of the spine. 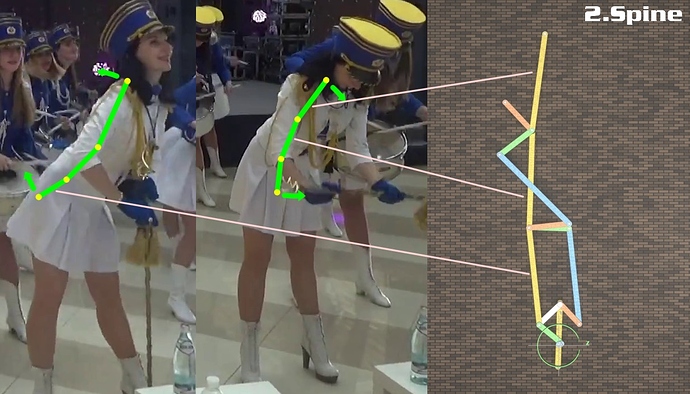 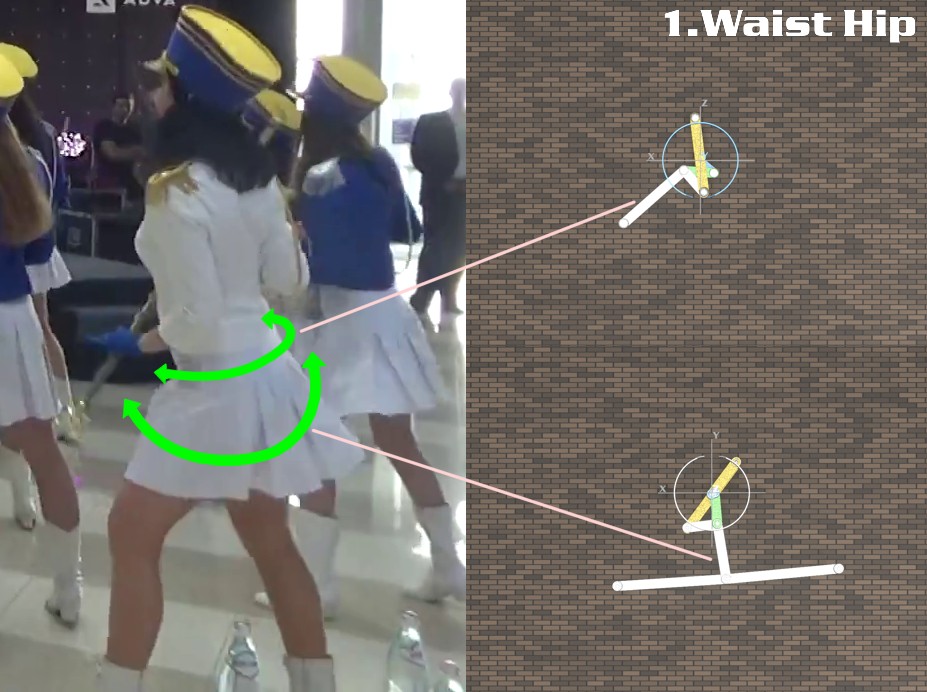 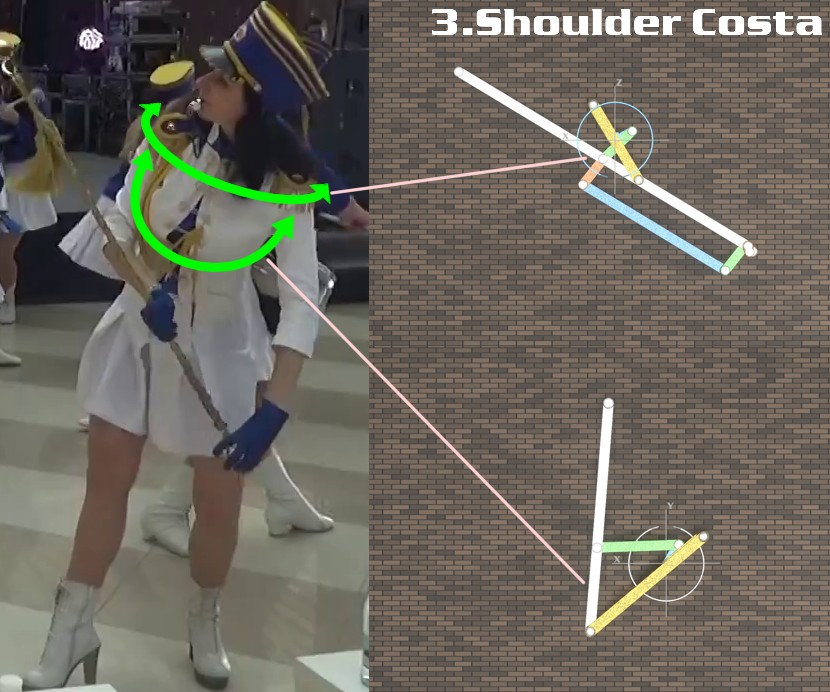 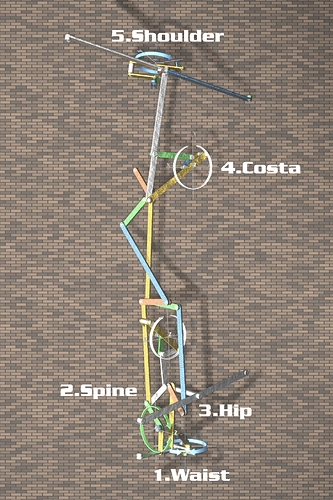 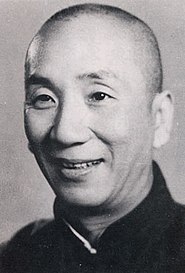 Ip Man, also known as Yip Man, (Chinese: 葉問; 1 October 1893 – 2 December 1972), was a Chinese martial artist of Cantonese ethnicity, and a master teacher of Wing Chun. He had several students who later became martial arts masters in their own right. His most famous student was Bruce Lee. Ip Man was born to Yip Oi-dor and Wu Shui, as the third of four children. He grew up in a wealthy family in Foshan, Guangdong, and received traditional Chinese education, alongside his elder brother Yip Kai-... 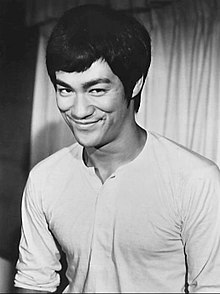 Lee Jun-fan (Chinese: 李振藩; November 27, 1940 – July 20, 1973), known professionally as Bruce Lee (Chinese: 李小龙), was a Hong Kong-American actor, director, martial artist, martial arts instructor, and philosopher. He was the founder of the hybrid martial arts Jeet Kune Do. Lee was the son of Cantonese opera star Lee Hoi-chuen. He is considered by commentators, critics, media, and other martial artists to be the most influential martial artist and a pop culture icon of the 20th century, wh Lee ...

Following the biomechanical rotation and pendulum mechanism on the our formula of voluntary movements, we have seen Chinese martial arts’ centerline theory.

As well as, that formula can explain the ATP synthase’s rotational motor mechanism. 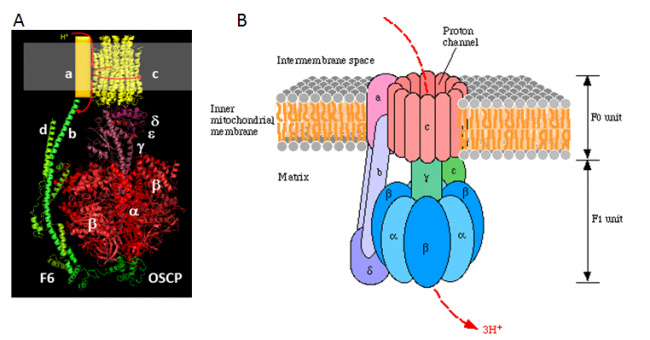 Microscopically, in mitochondria, there is a molecular machine with a size of only 1 nm called ATP synthase which consists of two main subunits allowing the rotation and pendulum movement motor mechanism. It’s an enzyme that produces the energy storage molecule adenosine triphosphate (ATP) which is the most commonly used “energy currency” of cells for all organisms.

A large amount of such the nanomachine gather and self-organize to create human running, metachronol waves in the coordinated movements of the legs of millipedes and serpents clawling, ciliary movement of the oviducts, photosynthesis, as well as collective behavior of living organisms.

Macroscopically, the our formula also able to apply to that the dark energy’s repulsive force accelerates the expansion of the universe, and the dark matter’s attraction winding up the galaxy clusters. 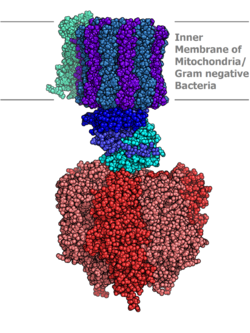 ATP synthase is an enzyme that creates the energy storage molecule adenosine triphosphate (ATP). ATP is the most commonly used "energy currency" of cells for all organisms. It is formed from adenosine diphosphate (ADP) and inorganic phosphate (Pi). The overall reaction catalyzed by ATP synthase is: The formation of ATP from ADP and Pi is energetically unfavorable and would normally proceed in the reverse direction. In order to drive this reaction forward, ATP synthase couples ATP synthesis duri... 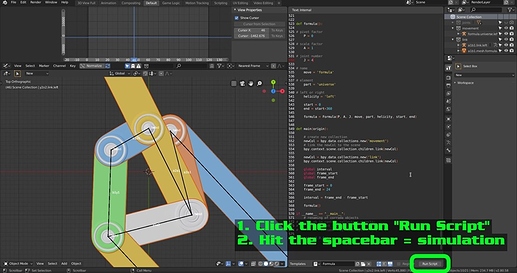 Python programming is complete.
Next time will be the simulation test. 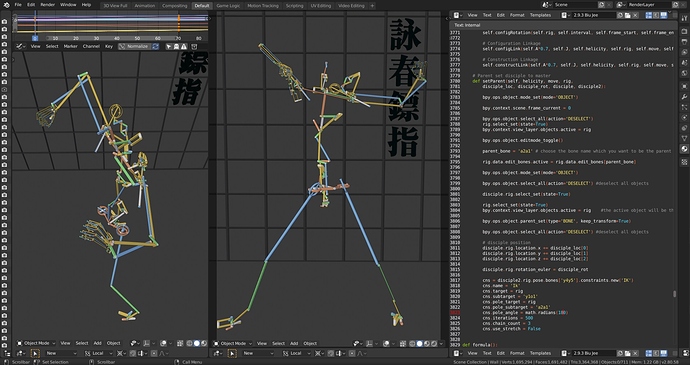