Right now, one material per curve will suffice, as long as I can make several curves.

(I don’t want to leave the .blend up on here, please don’t upload it directly here unless you can delete it after we’re done.)

Also, if anyone else can figure out what’s going wrong for me, I’d appreciate it greatly! I forgot to save my colored version after I’d added the colors, but if you add colors to the two wolves on layer 1, you’ll see what I mean.

and later you might get 25 GB of free space

now i got the file i’ll check what you mean
so i guess you can remove it !

if you need i can upload the old file let me know!

Click on the one near the top and set it to a different color, its ears for me, which are near the bottom left, don’t fill in with the rest of it, instead the area between the ears - which is part of the other wolf - fills in.

I know this might sound weird, but could you open the file, save it as a new file, and e-mail me the new file? Also, what version of blender are you using?

Thank you for your time!

Edit Got it. There was a weird glitch going on, almost as if I’d wound up one of the curves.

On the first spike of the white wolf’s head, behind the big ear, there’s a brezier curve handle that when I spun it, it popped everything into place like it should be. I almost want to post a youtube video of this…it looks to me like a glitch.

did you receive the old file i sent to you ?

and now what are you going to do ?

you are working with Bezier real curve with handles

now you could also go into F9 and click on the poly button
the handles are temporarily gone but it-s another way to work with curve!

many time i change over to poly it’s less anoying than working with handles!
see pic with poly lines instead ob beizier with handles
but it’s up to you

also you should learn how to use the mirror modifier

cold save half the work !

Thank you very much! Here’s the completed render, I still have quite a ways to go before I call myself proficient, but it turned out REALLY cool for something a newbie like me made.

I’m going to continue with my tutorial, I hope they don’t tear the pages up too bad adding onto them, I already see a lot of new stuff added to earlier in the tutorial than I am. 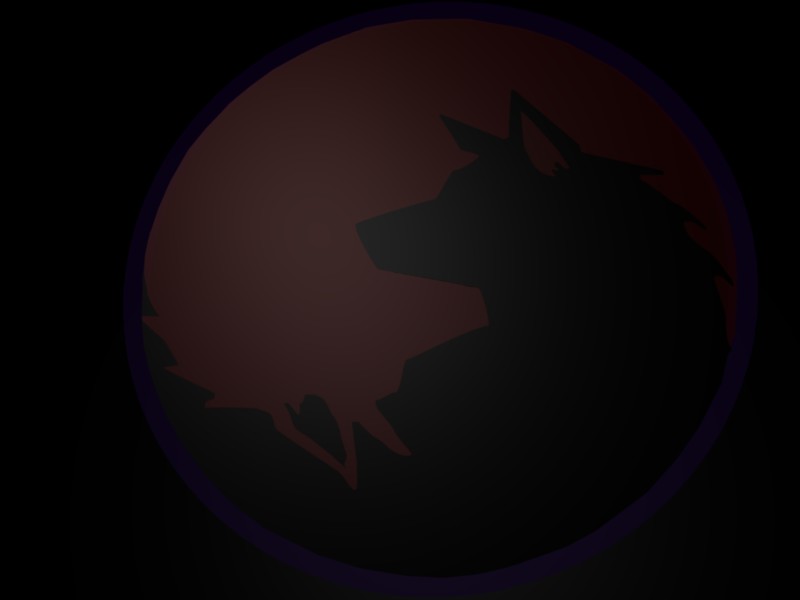 i find the render a little dark !

which tut one are you following ?

did you receive the file i pm to you?

I made it dark to hide the rim, which I’m simply not skilled enough to do in a satisfactory way.

I was doing this one: http://en.wikibooks.org/wiki/Blender_3D:Noob_to_Pro/2D_Image(logo)_to_a_3D_Model_Part_2 but side tracked and did my own logo.

you can make a rim with extrude along path or cuve

search wiki for this effect it’s easy and very usefull

you need a curve circle bezier

then a bezier circle profile that you shape as the rim