Hi all,
I have world/horizon colour set to pink ( or any colour ) but, when F12ing, the background always comes out as black. Have searched settings everywhere, I must be missing something, maybe something to do with alpha?
If I open a new file, the background renders as it’s set in world colour but, this particular file will only render black! An OpenGL render does come out pink but, Blender Render always black.

Anyone have any suggestions about where I’m possibly going wrong? Assistance would be appreciated. 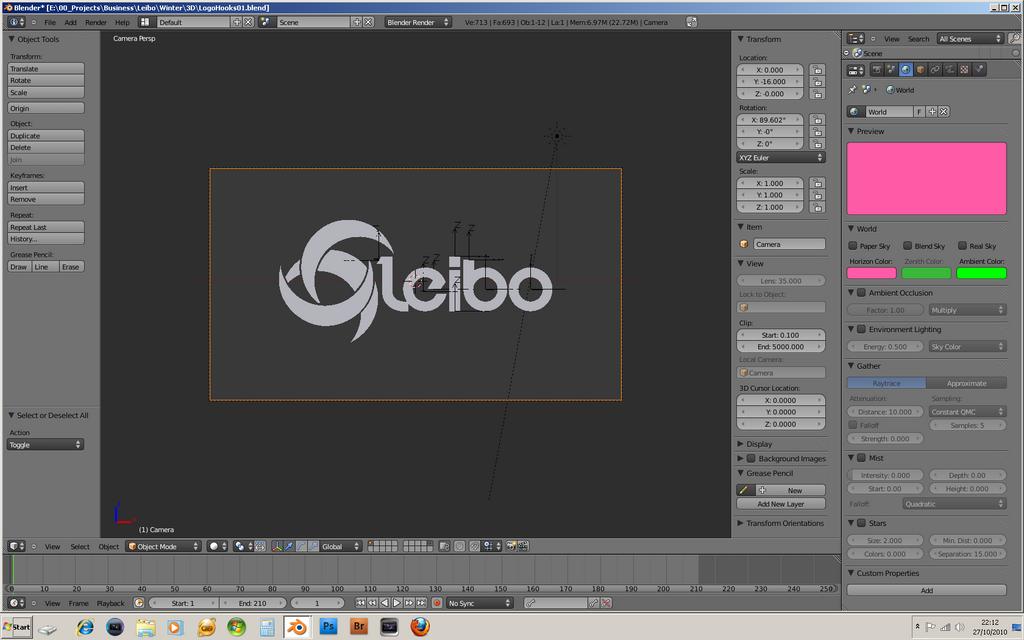 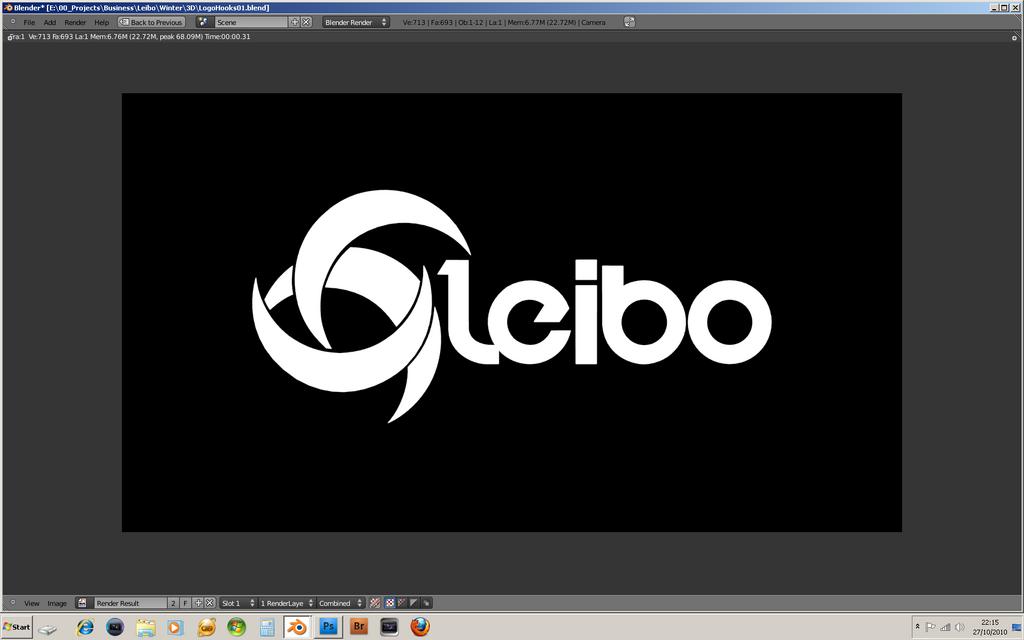 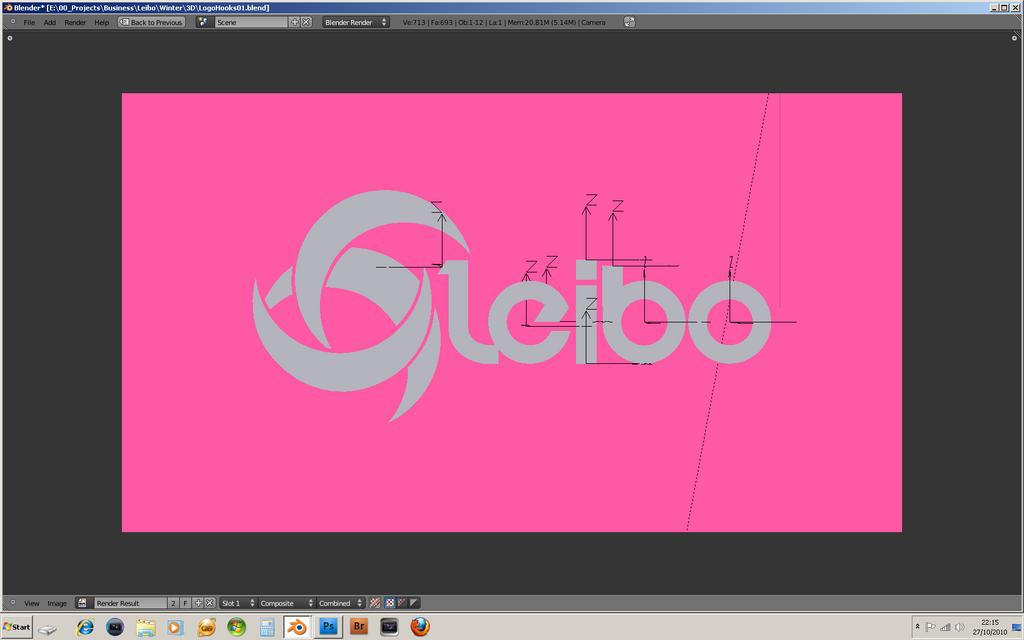 In the Render buttons, on the Shading panel, do you have Alpha set to Sky ?

you might have the ‘RGBA’ (red green blue alpha) button pressed. if so, switch it back to RGB without the A.

My educated-guess is that “the problem is Alpha.” It is reasonable to assume (note: I actually don’t know…) that the “world/background color” would have Alpha = 0.0, and so any compositing-type operations that you perform (by whatever means) which depend on a nonzero Alpha value would see nothing.

Another distinct possibility is that there might be “nothing,” because the image-file format you’re using might not support the Alpha channel. (“JPG,” for example, does not. “PNG” does.) If the format you’re using does support Alpha, then, as others have noted, you must choose to generate it (“RGBA”).

I’ll make one general suggestion en passant here: use the “MultiLayer” (or “OpenEXR” … the two are not quite the same…) file format for everything other than “the final deliverable image-file outputs.” This file format is specifically designed to capture information “losslessly” … not “for viewing by an image-output program,” but rather “for subsequent input to a down-stream action in a CG processing pipeline.” If you’re doing any sort of compositing, etc, use this format for every file that you work with… right down to (and including) “the final result… The Gold Master.”

Then, use that “final” file to generate whatever image-files, movie-files, or whatever-it-is files that you need to deliver (to YouTube, or the Gallery, or to your clients). It is only at this final step that any sort of “lossy” operation is allowed to occur, and of course, no information is actually being “lost” because each of these files are (merely…) direct copies of The Gold Master, which is unchanged.

Thank you ‘organic’, ‘Modron’ and ‘sundialsvc4’ for your responses.

After checking your suggestions and trying other combinations, nothing is making a difference to the bakground. In this project I have now just taken a different route but, the end result is still fit for purpose.

sundialsvc4, thank you for your ideas and format advice, I shall bear it in mind in future projects.

By the by, which blender 2.5 movie format would you output animations in to other software for further compositing/processing? I’ve always used ‘AVI Raw’ but, recently saw on the GenArts site to ‘never’ use it?