BlackBerry 10 another platform that supports OSS, could be suitable for BGE

Just something to think about:

Here is a list of SDKs that are supported on the BB OS (Tablet BB OS, BB10 is a successor):

SDL has also been ported to BB OS: 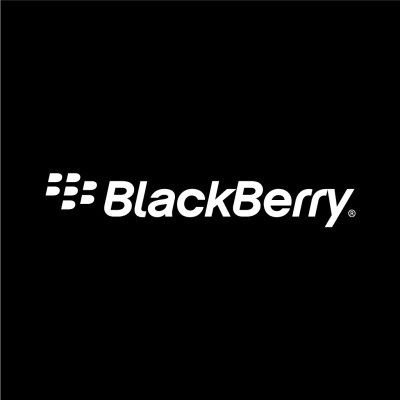 In fact it supports all the libraries that BGE uses, including Bullet and RecastNavigation. So this could be another platform that we could look at to port BGE to in the long run should the platform take off and shows signs that there is an audiance that care for games.

I doubt it, because BB are used for business, so it’s like business Android. But the fact that their app store: Blackberry World supports OSS is really great. Intel AppUp Store by the way is another app store that supports OSS (i.e. you can include source if you want).

EDIT: made a mistake in the title, you can’t edit titles?

Of course another great platform for the BGE is the Ubuntu Phone (aka Linux Phone) if that takes off next year. With that platform, you should be able to run native Linux apps. You would still have to compile for the platform, and the architecture, but it wouldn’t be a complete port like you would need to do with Android, iOS, BB, etc.

EDIT: oh wow, made a mistake in the title, you can’t edit titles?