Just posting something I noticed in Blender 2.44 (maybe a bug in other versions as well).
I have PNG file with an alpha channel that shows up correctly in After Effects and in Photoshop.
Try this…
Launch Blender.
Delete the cube
Create a plane
Assing a mterial to the plane
Add a texture
Make the texture an image
Browse to the attached photo
Render and observe the result.

Blender can not recognize the full alpha of this image.
This looks like a bug, but maybe I am doing something wrong here.
I thought I’d post it and see if anyone else observes the same result. 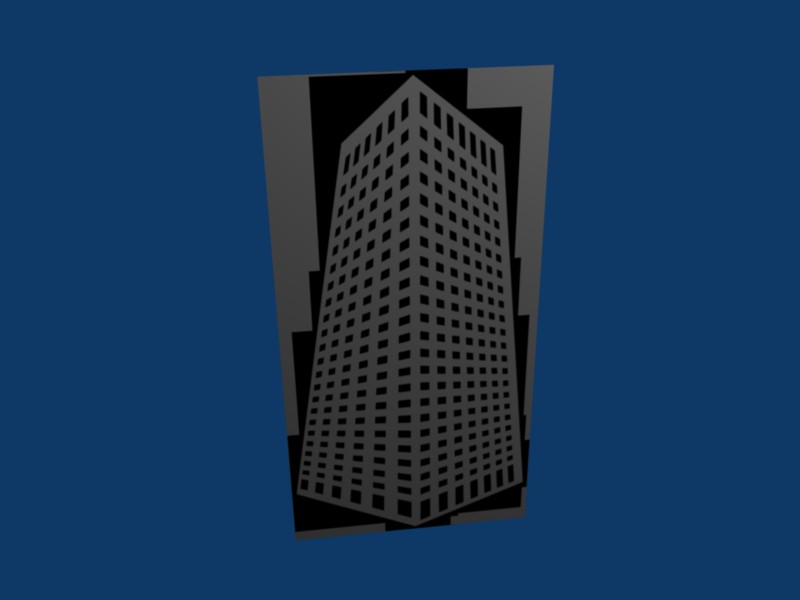 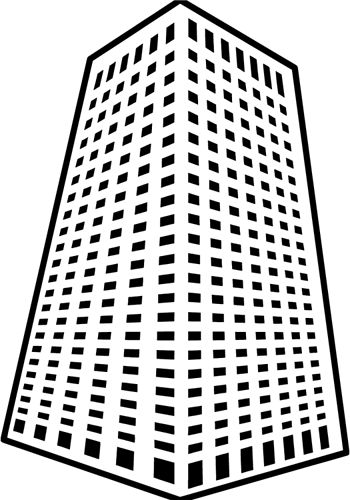 three things: 1) did you in the textures panel click UseAlpha?
2) in the materials panel, did you slide the base material alpha to 0?
3) in the texture channel MapTo, did you click Alpha?

or you failed to read the manual

I guess no one actually tried this. God forbid a bug should appear in blender.

I have used other images with alpha successfully in blender, so yes ?I know how to set it up correctly.

I was merely reporting that this specific image does not work.

Try building 5a.PNG in your own copy of blender and observe the result!

I just tried it. It works as expected since the .png does not seem to have a correct alpha channel - I then rebuild it in Photoshop and it delivers a perfect result. So, hessiess is right here.

Hi!
I have checked the png file in The Gimp and the alpha layer is OK.
I have tested the texture in Blender, with Use Alpha, Alpha enabled on the material, Shadless, Alpha =0 and Z transp enabled :
The rendering is fine, only the building is visible. It works well.
Tested with Blender 2.44under Windows XP Home Edition SP1 ona pentieum 4-2GHz with 1.5GB Ram.
Philippe.

Works fine for me with no modification.

This would make a nice scene if tweaked a bit further

building-5a.png image was loaded in Blender 2.44 without any modifications to it…

Here, try the scene if you can render it out… http://uploader.polorix.net//files/393/Misc/PNG_Alphatest.zip

STS, that’s what I call artistic - make a cool image out of nothing and just fortesting purposes - I like it

And when I said I had to modify it, I meant that I made the windows were transparent as well. As it seems that is not really what he wanted anyway, so…it would have worked without that adjustment, too.

STS, that’s what I call artistic - make a cool image out of nothing and just fortesting purposes - I like it

Naah… just fooling around a little

Bit off-topic, but lately all I have been doing have been for testing purposes (usually my own experiments). It’s actually a good way to practice different things, just experiment with little scenes and with different techniques etc. If I find a nice solution to something I just save the file for further reference. My “tests” directory has been getting bigger and bigger lately.

Also I have noticed that if I get some idea I should immediately make notes of it. Either to my phone or to notebook. After a while you won’t get out of ideas to practice on.

To go on with Off topic:

True, true. I like to do testing myself and sometimes I even start bigger things and in the end see them as “experiments” only. When that happens I don’t tell myself that I have wasted time, no, I’d say it is time well spent and it happened quite a few times that I needed to use techniques which I have learned with such experiments.

Although you’re right, of course, if you keep on doing tests for nothing, what is the purpose of doing it? So, at the moment I’m working on a big thing which will become something real…

Now back to topic…

is this a good idea?

only do tests when ya have nothing alse to do, its what i do.

Thanks,
At least it is not a bug. As you can see by my original post, blender did render it inccorectly at one time. The strangest thing because the alpha did look fine in photoshop and after effects.
I wonder what would cause blender to render it as it was posted up above?

@ Hessiess: Of course there are different approaches to train yourself.

Personally I find it a little annoying if I’m doing some project and I have to stop just to test something out for a longer time. If possible, I like to test out best methods to solve at least potential bottleneck areas of the project that I am about to start.