The ship looks awesome and is something different than other things we’ve seen.It has my vote.

I dig the ship from Russia with love

Andrew, imho in your submissions i like the water the most. But that one is best for when Ocean Sim is in trunk

he are my six entries Finally an excuse to do some blenderstuff! Here’s my entry: And a second one after some hours playing with cycles:

Now putting the “splash” into splashscreen (looks good in different color-combinations, but unfortunately I had to decide for one…): Yay! My first post!
Actually, I am changed the image. I did the logo in Blender as a plane originally.
This time I added it in Inkscape.
The render is entirely in Blender though.a

This is my template: 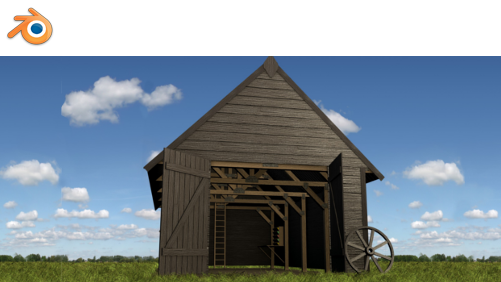 I hope there is no bug… A moderator has to enable my post…
now this is my Template, the other has a image error:

Pure Blender Inernal Render.
No other software is used at all. Modeling Rendering everything is done in Blender. Only Merged provided header + my Image with GIMP.

Aww… Come on andrew! Let the rest of us have a shot! lol. Nice renders btw, wish I could join NA!

Este es mi aporte.:eyebrowlift:
This is my contribution.