Well, 2.60 is just around the corner. All the devs have been working hard to get this out, now it’s the artists’ chance to get involved. We need a cool splash screen! This is your chance to show the capabilities of our favourite 3d package, as well as show all of us what you can do. All entries due by the 5th of October (that gives you about 2 weeks from the time of this post). The winner won’t be announced here. The first you’ll know is when you open up 2.60!
The Jury (@freen) will pick the best/most interesting image.

Thanks for your efforts, and best of luck! =)

Here are my entries. This doesn’t count as a million variations on one idea, does it?

Tell me if the images on here aren’t loading properly… 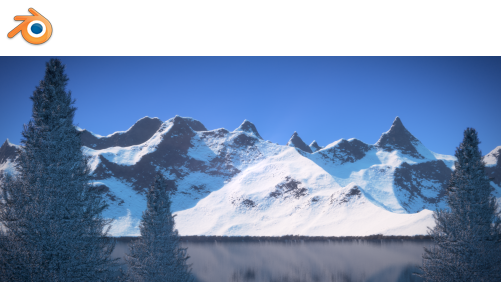 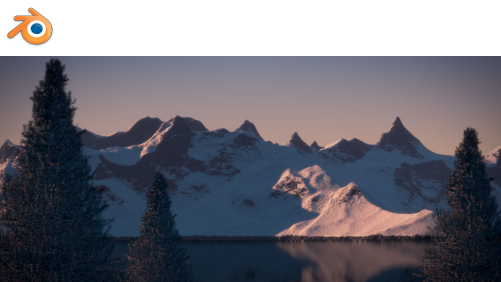 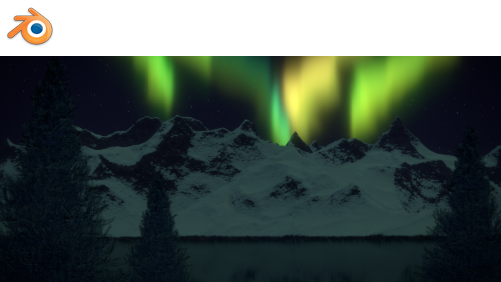 This doesn’t count as a million variations on one idea, does it?

Yes it does.
I don’t wanna sound like a troll
it looks great and i wish i could make something like that
but its been done many times

Yes it does.
…
but its been done many times

5th of October. Sorry about that. Just added it to the OP.

here is my submission. (I will probably work on it more later, but this is pretty close to the final product) Yes it does.
I don’t wanna sound like a troll
it looks great and i wish i could make something like that
but its been done many times

speaking of things done a million times, I hope against hope itself that the winner isn’t yet another weird-lookin’ alien creature.

I for one would be all in favor of Nature-based imagery…birds, plants, flowers, etc…or maybe an illustration of some key biological process that would give insight into the meaning of life?

One question. Can someone else use the splash posted in this thread for a custom build.
Thanks
Karak

Great Idea, here are my entries:

And one of my spiders:

I hope the locust and the swarm are different enough from oneanother. 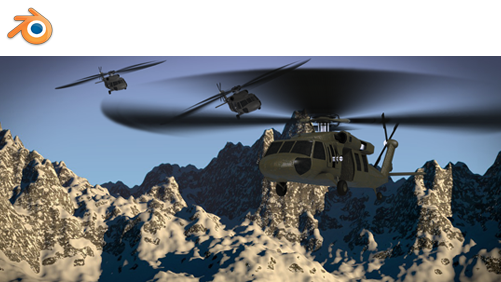 Placeholder
I want to enter, if I do I’ll edit it in here.

I apologize if the LED flocks are too similar. [Also, I this is my first post :]

the single locust has def caught my eye, something about it and motion blur just looks right for 2.60 imho