im having these weird square blotches in my faces idk what happend and my textures arnt popping up on the model anymore.I reinstalled ,went to a older version, tried reinstalling python. and ya the older version is what i half to use now…and i dont like the older version… >:-L 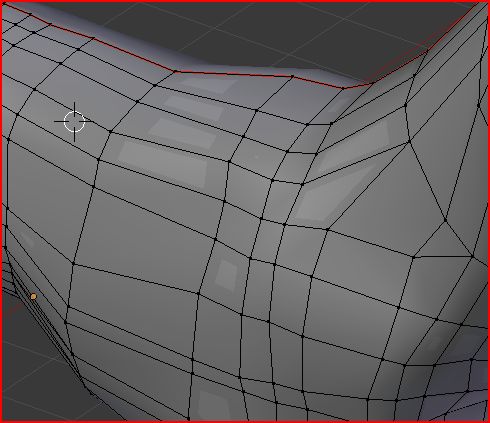 so what do i do how do i request

Do you have a subsurf modifier active? Those seem like side effects of the way the subsurf is displayed.

As with nearly every unhelpful screenshot problem, it would help to see the .blend file.