Blender 2.78a Crashes When Appending a Pitchipoy Rigged Character 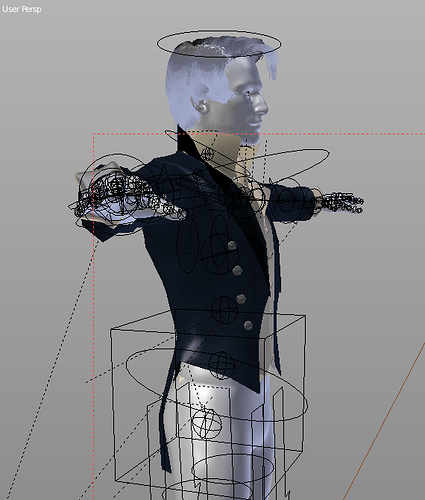 It crashes when appending a character that has the Pitchipoy rig setup. I can’t append into an empty scene or a populated scene.
What am I not doing right?

I was soooooo hoping that somebody would know the solution and save me hours, possibly days but noooooooooo…
Guess I got to hack this thing myself. Fine. I find that the rig itself imported almost correctly except that the hip and chest.
Got another gig to go to so I will start back here tomorrow.

I have this problem myself, too. The only way I’ve found around this is to append separately the rig and object from the original file. Try deleting the armature modifier on the mesh and it should work.

…unless your mesh is like mine where the rig has some shape-key-dependent controls and you need to delete all shape keys to append elsewhere. I think I somehow hugely corrupted my shapekeys (mesh explodes when I delete the shape keys) and I have to see if there’s a fix for that. =/

I can link in the character and rig into a new scene but making it local generates a crash.
The method in the post above this of appending the objects separately does work. However, watch your data blocks.

It is an inconvenience to parent these extra imports to the first original import you made but … far better than trying to do this on a TRS-80. And since when has this ever been easy? I could probably save myself a lot of time in the future by getting comfortable with python in Blender.