Hello. I am looking into rendering using my GPU, on Ubuntu 20.04. It’s an Asus Radeon RX 5500 XT, with 8gb memory. Unfortunately, Blender doesn’t recognize the GPU. Does anyone here know how to fix this? 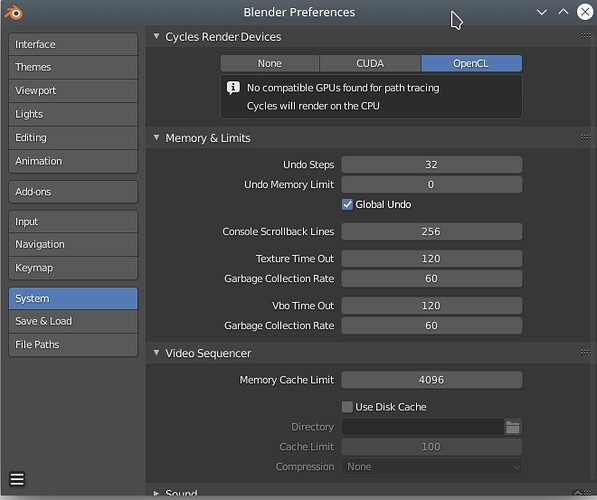 My system specs, in case it helps:

You see if this is useful for you: 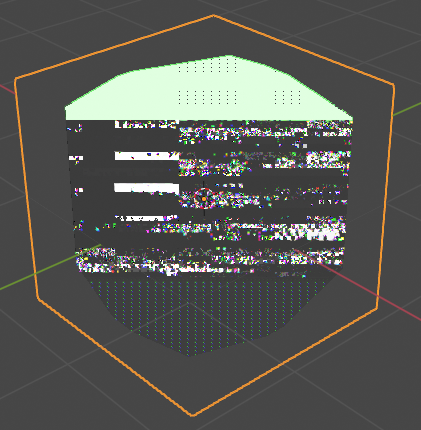 Hey, i will show you a way to Install only the OpenCL Drivers/Headers. In a relatively hassle free manner. After some fiddling to get OpenCL running on my Pop!OS Machine, I’ve learnt some pitfalls to resolve. With that said, let’s get started. ...

I followed those directions. It results in the same thing. Though, that could be because it’s for Pop!OS.

The guide should work for Ubuntu and any Ubuntu-derived distributions (Like Pop! OS)
You should ask questions about it in the previous forum that I mentioned, in that thread. There you indicate exactly what were the steps that you have followed and have not worked, indicating the version of the driver.

After following any step in that guide in your attempts to make it work, when you finish the steps remember to run the following from the terminal and then reboot the system:

I tried apt reinstall ocl-icd-libopencl1 But, it did not work.

However, I finally got GPU rendering to work tonight. Posting this here to let everyone know what I did.

I ran these two commands to add my admin acount to various groups, after restarting my computer:

It seems that rendering a volume crashes Blender. But, that’s a different problem.