The show is about a ex-soldier finding a mysterious little girl on a distant planet. As they go on different adventures together he finds out more clues linked to her past and he discovers she has a strange power.

I’m hoping to start posting episodes in January or February.

Here is some of the artwork from the show so far: 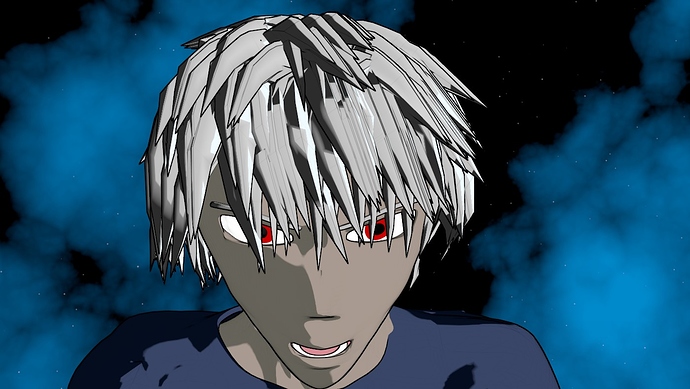 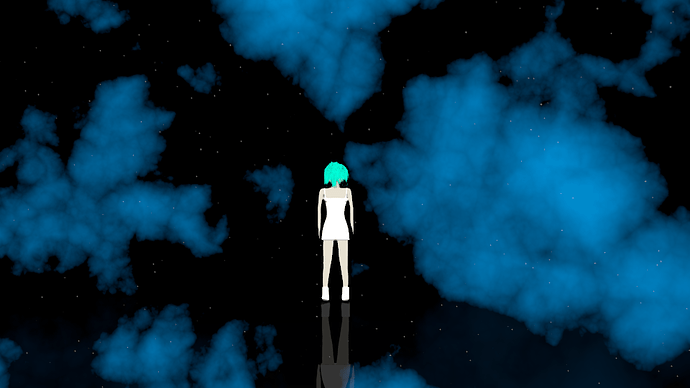 Let me know what you guys think.

As far as I can see you might want to review shoulder/upper torso anatomy for the girl in the middle picture, though I understand there might be stylistical constraints preventing that.