I’m currently working on a YouTube documentary about a cancelled CatDog game that never saw the light of day. I’ve always had an affinity for the 3D renders that would be used in marketing collateral etc. during the SNES and N64 era (examples below), and because this cancelled game was being developed around that time I’d like to use a similar design in my thumbnail.

JOB DESCRIPTION: Essentially, I want to recreate this image from an old CatDog game on PC. I only need CatDog themselves and the “treasure” they’re looking at, no background is needed as the render would be placed on the background I have already designed for the thumbnail. Instead of the golden fire hydrant shown in the image I’d like to instead have them reaching towards a copy of the cancelled game.

As I mentioned, rather than in the traditional CatDog 2D style, I’d like the image to be inspired by these kinds of 3D renders from the Super Nintendo/Nintendo 64 era. I’ve included links to some examples below. 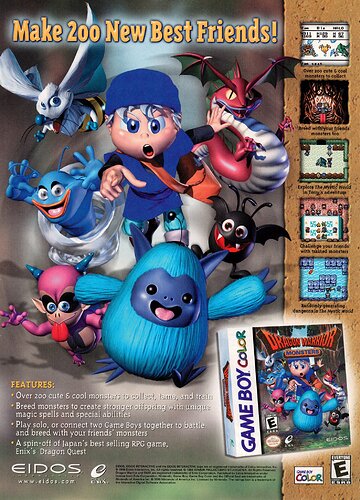 Your first image link is not working.

This topic was automatically closed after 30 days. New replies are no longer allowed.