Blender boots up significantly faster on linux than Windows 10

I tested many times and noticed that B3d runs a lot faster on Linux than Windows with same specs.

I am not just talking about the rendering but booting speed and normal functions like sculpting. I have quite few add-ons by the way.

Because of this I am thinking of moving to Linux completely.

Before that I just wanted know if there’s any solution to get better B3d work speed on Windows.

Do you guys have any idea?

booting speed = Based on the thread title, I understand that by that you mean Blender launch time and not OS startup time.

In Linux Blender may start a little faster the first time it is launched in the session, but much faster the successive times you start Blender. This is because of how memory works in Linux. The first time you launch an application, it will be read from disk, but at the same time the components will be stored in RAM in a special cache (this is really a space that will always be available in RAM). Then the second time you launch the application, the components are read directly from RAM and not from disk.

Regarding other issues, CPU is somewhat faster in Linux than in Windows (in general, not only with Blender).
And the rest of the things, sometimes some things can be a bit faster on Linux and other times on Windows. It is up to you to try for yourself. 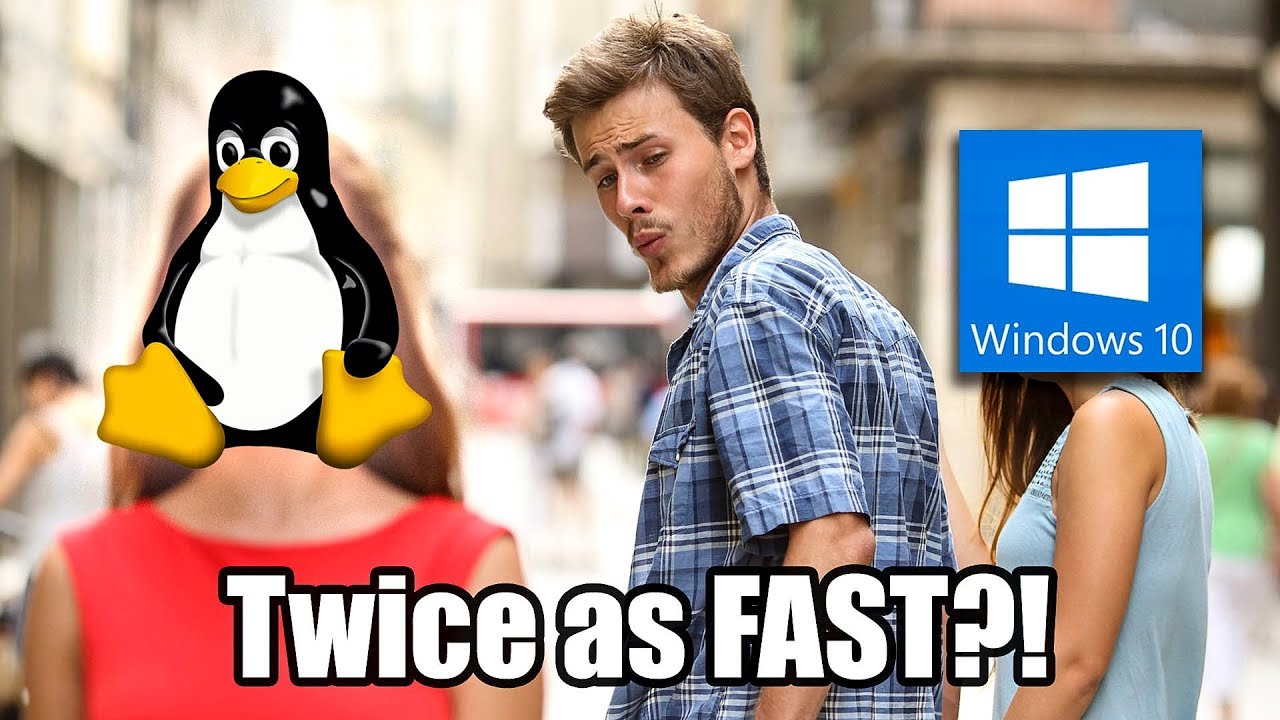