Blender eating away at RAM for simple scenes

Today i caught it jump up to 14Gb for a very simple scene!

Has anyone ever experienced this before?

This is a screenshot of it jumping up to 14gb, and then another image of it dropping back down to 600mb 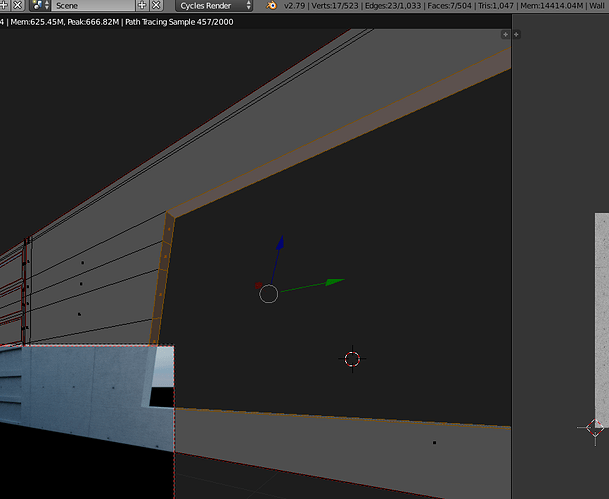 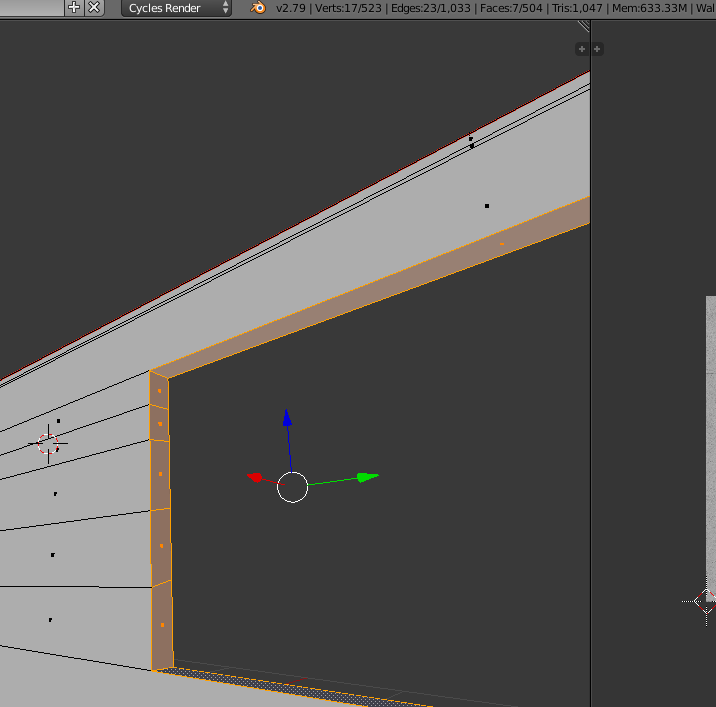 Hi, it is nearly impossible to catch such issues without the .blend.
Is the file really 600MB after open it?
Then it is not a simple file.

Hey, Its sadly every blend file. I was thinking it could be my graphics card playing up but i don’t think that is the case.

This one was 600mb for the whole scene, i was just in local view at that time.

I’m just have no idea where to start to find the issue. Its always at random times