I was looking though some intro videoes on youtube for inspiration when I saw this. http://youtu.be/eldLBdMNjac?t=1m The effect at 01:00. I’ve tried creating it but failed. Anyone got any idea/tutorial on how to accomplish this effect in blender? Thanks in advance for your time and cooperation

have you tried using the smoke sim?

Smoke sim definitively… or particles system could work too

Smoke sim? Great idea. Why didn’t I think of that. Brb, experiment. Thanks!

That effect was done using particles. Something like in this tutorial 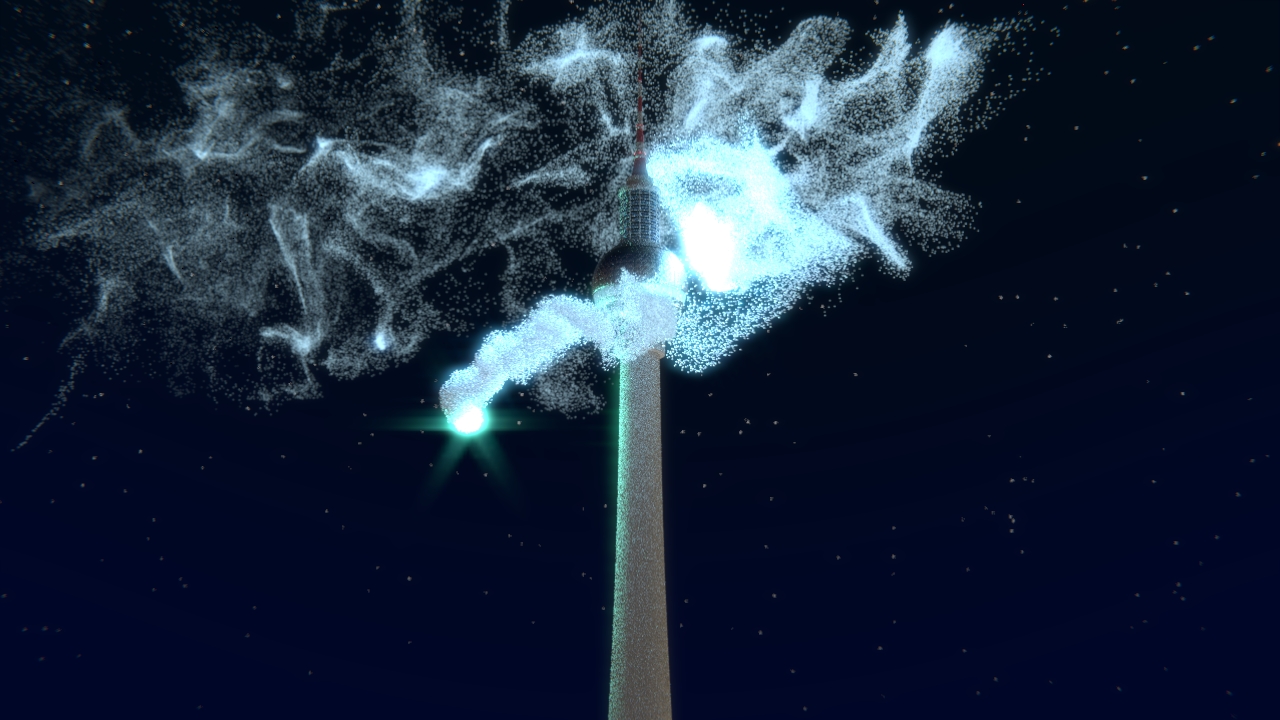 Tutorial for Blender 2.64 or above - Create an organic particle trail in Cycles.

The smoke sim is the effect that was mostly used, with some particles. 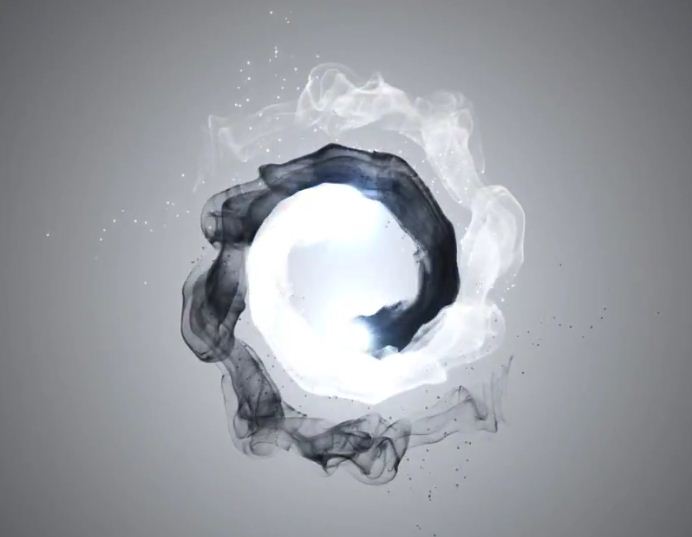 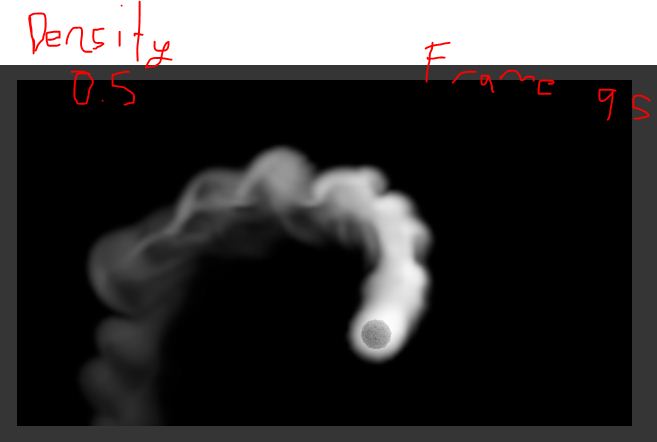