I’ve recently finished my character model for a project I’m working on in unity, however, when I try testing the exported .fbx file of my model, some of the model faces on the head of my character are drawn incorrectly (or maybe not at all?)

Anyone know what I’m doing wrong and how to fix it?

Sorry if this is in the wrong area I’m new to blender and only just joined the forums,

Are the face normals correct before you export by selecting show normals (Mesh Tools More panel in edit mode). The default blender view will not show the effects of faces with flipped normals. Switch on the show normals or try textured view to check. 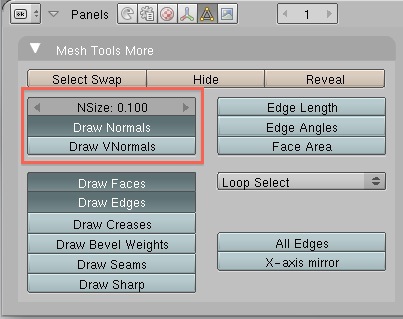 Just been taught how to flip normals. The problem has been solved.

I selected all (A) then had blender flip all the normals (ctrl and N).

(This can probably be closed by a moderator now, hope my troubles help other though)