Hello everybody, I want monetize in a crowfounding my blender fight game. I want advice about how much money I should request and with platform to use (kickstarter?)

Right now files .py, classes, function… it have name in spanish so… I’m thinking asking 2500€ for entire code and game in repository how it is now with any license like GPL, Normally the games I have seen cost +8000$ and it isn’t open source necessarily so you can’t learning from him.

I’m thinking additional goals that I haven’t ready like
Maybe 100-300€ for translate all to English, comments, function’s name…
Another 100-300 for each additional request, sample: remapping control system, additional feature how move or turn the camera, turn characters in scenery or more complex actions like double jump, combo system…

Before continuing and you tell me how much I should request. You must see the video. Maybe you can use this like old MUGEN

This working on Blender 2.70 and I tested on windows 8 64 bits and linux 64 bits. I want have it all finished without any bug in september.
All this is done python completely, not logic bricks.

Minimum I want to include. I will update repository when I have it and this will be part of base goal 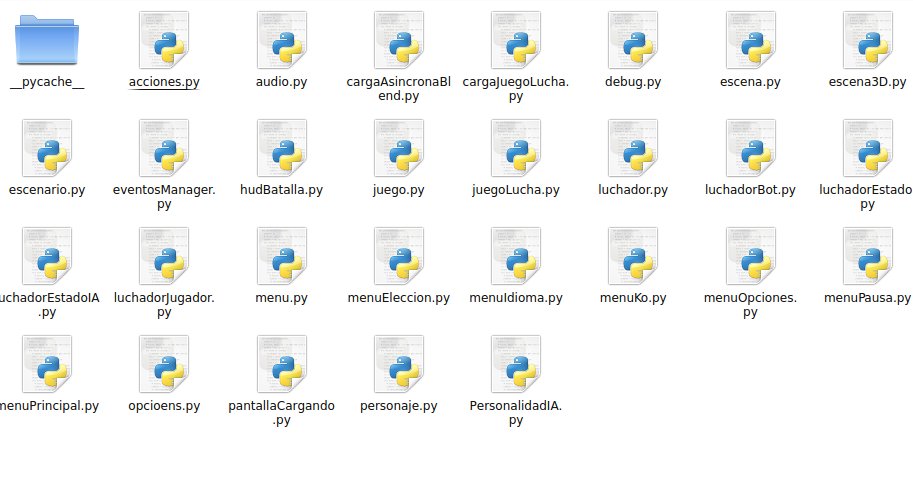 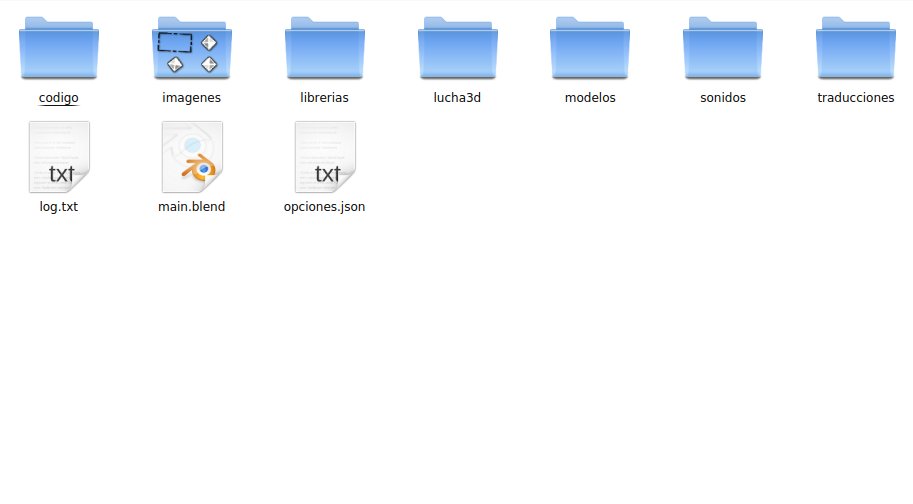 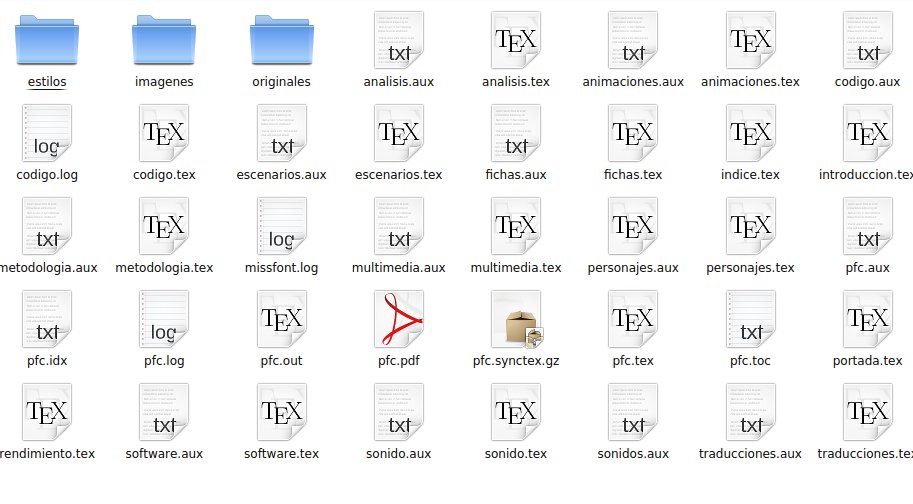 (it is in spanish, but I could put additional goal in crowdfunding to translate it)

Do you believe I ask is ok, or I can ask more or I should ask less?

Well, shouldn’t this bee in Game Engine Support and Discussion?

Maybe, I’m not sure. Any moderator can move this thread if he think is better